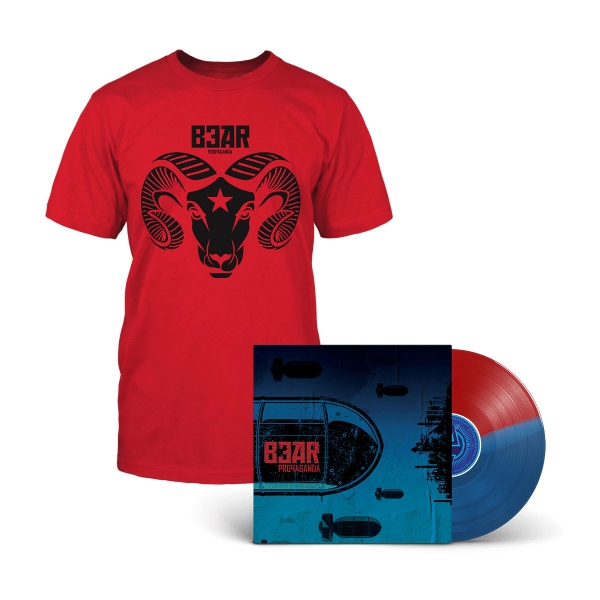 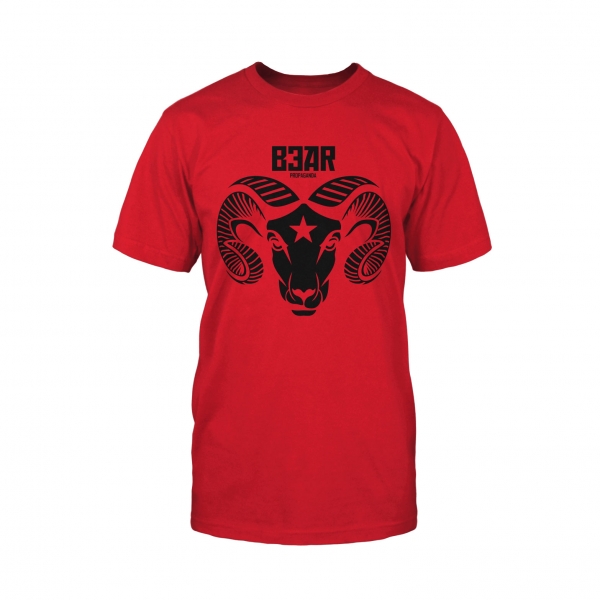 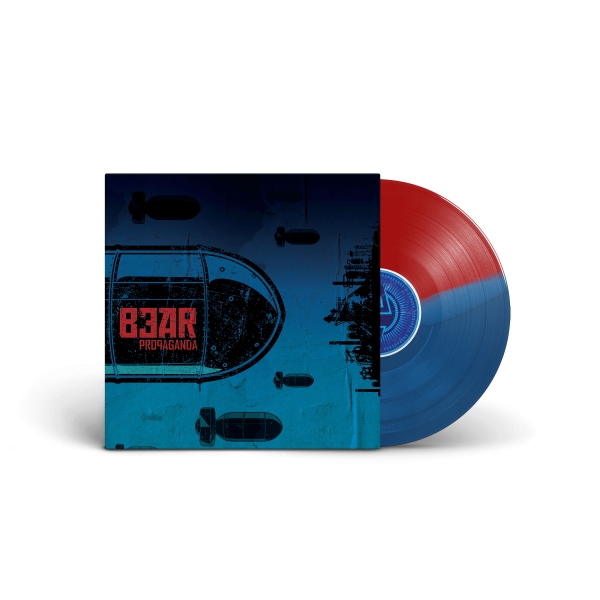 Do you know the feeling of not being sure if you've seen that movie before? If BEAR were a movie, they wouldn't be like that. BEAR are that band you won't ever forget seeing live. A threat. They come to you, they confront you, they give you the feeling that you are not safe in the audience. And what a rare gift that is, in our safe world of comfort stable mediocrity, where security has become the ultimate value.

By that, BEAR revoke the spirit of great hardcore bands of the 90's... bands like Catharsis or Gehenna, bands whose raw energy, uncompromising delivery and relentlessly violent performance was as energizing and invigorating as it was puzzling for the oftentimes baffled audience, who had their teeth caved in by guitars thrown in their direction, and a bearded front man caving through them like a derailed freight train, coming to a flaming halt at the end of the room, behind the mixing desk.

BEAR hail from Antwerp, Belgium's 2nd largest city and home to a thriving local metal and hardcore scene ever since the 90's, which is when members of BEAR first met at a local venue where all punk- & hardcore-bands made a stop when touring Europe. This year marks their 10th anniversary as a band. With 3 albums released since on Let it Burn and Basick Records, performances at festivals such as Graspop, Roadburn, Rock Herk, Euroblast, UK Tech Fest, Complextiy Fest and headline tours through Europe and India, the band has made themselves a name in the heavy music underground scene as one of the most punishing live acts out there.

The first few seconds of opener „Dissolve Dissipate“ leave no doubt that Propaganda is an angry album-- an album against propaganda. Against the manipulative character of communication and product-placement that we face each time we turn on the TV, walk through the aisles of a supermarket or tune in to Spotify without a paid subscription. And while blatant ideological propaganda is being camouflaged behind product propaganda within an endless floating spectrum of ever-growing artificially created needs and demands, ideology is as a matter of fact constantly being reinstated and affirmed. We are never and nowhere free from it.

BEAR are alluding to this with metaphors and artwork referencing historic propaganda, and the political practices used by the terrible dictators of the 20th century: presented in a pop-art style that is equal parts ironic and iconic. BEAR critizise propaganda by making Propaganda of their own: with their very own aural bombs, symbols and manifestos. Fear the BEAR.