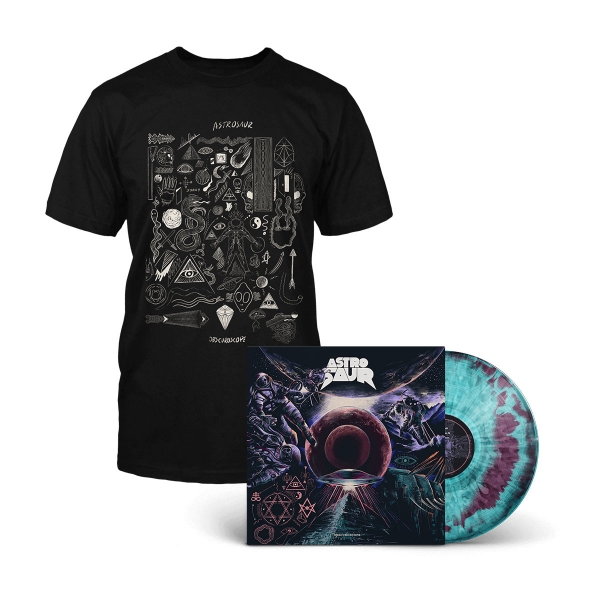 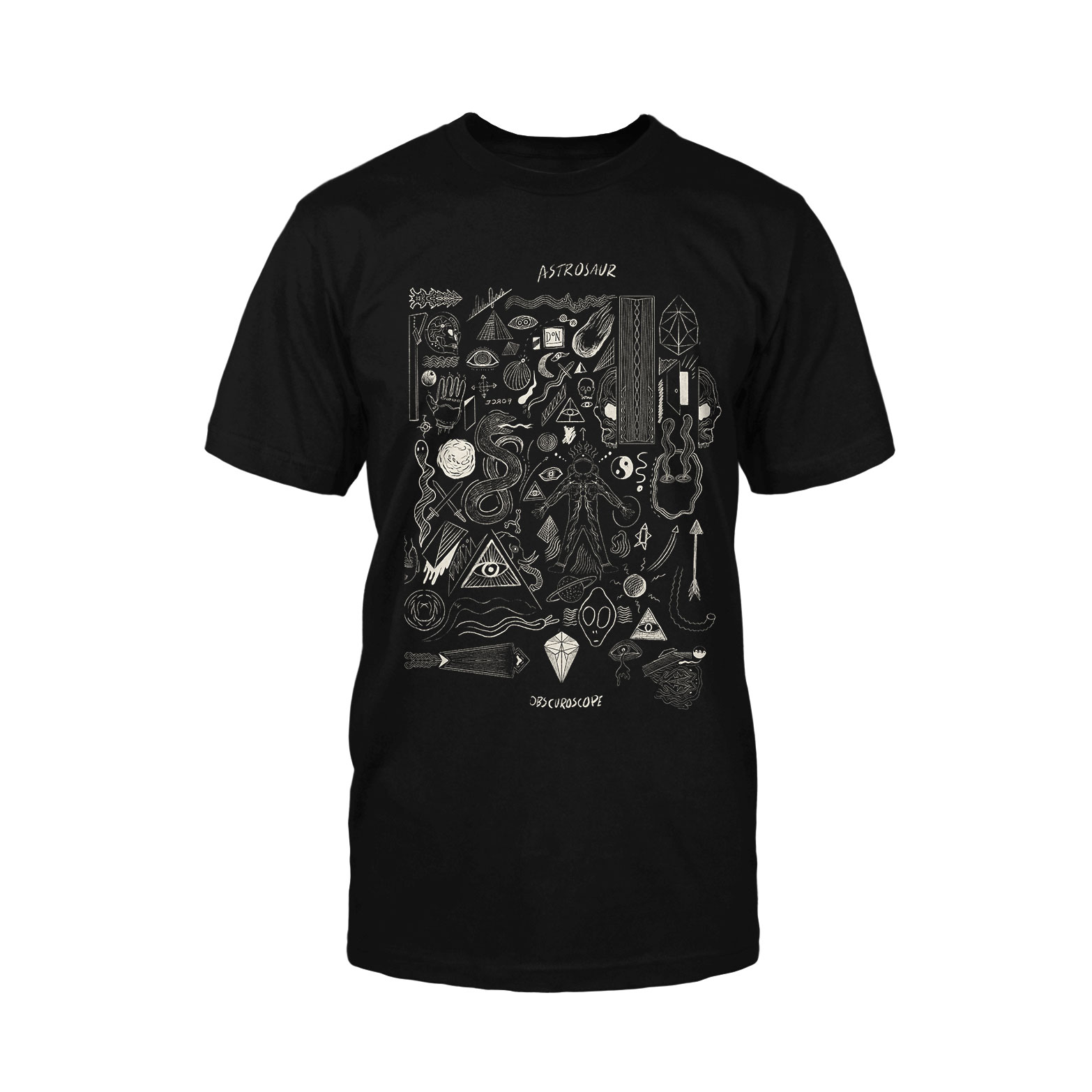 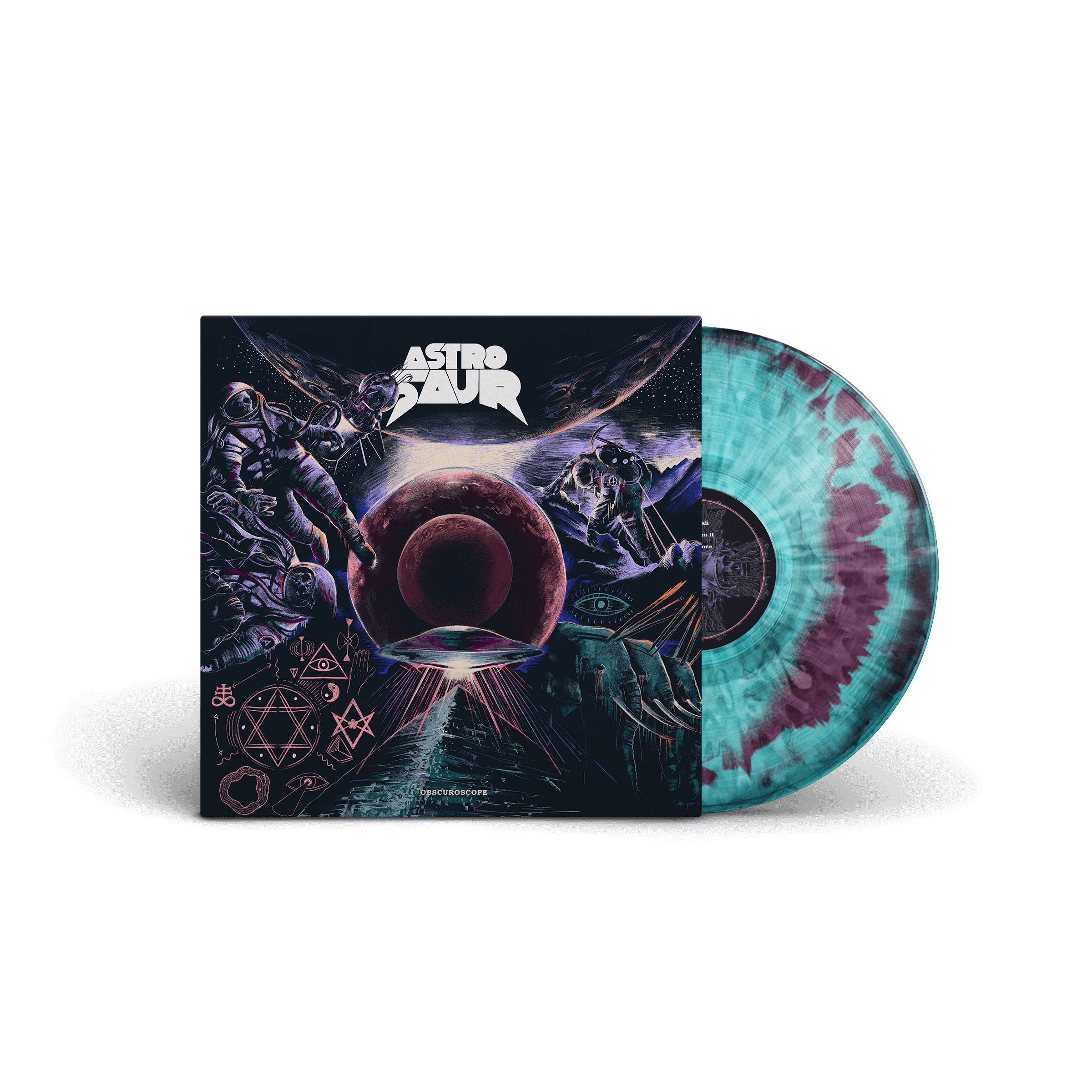 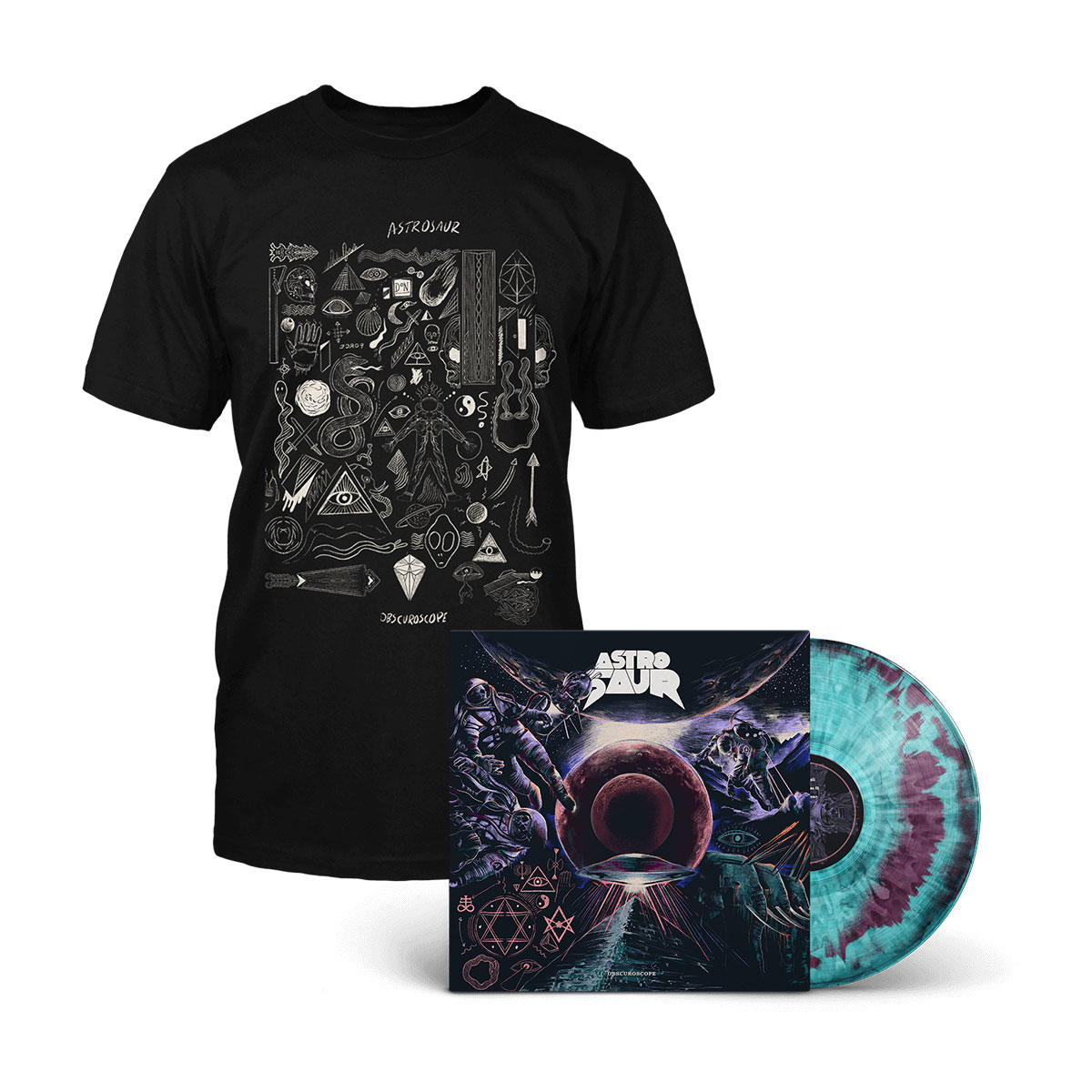 -Astrosaur T-shirt (PLEASE NOTE: EUROPEAN SIZES - US CUSTOMERS MAY WANT TO SIZE UP)

„The general public perceives academia and heavy metal as rivals, but ASTROSAUR, whose members studied at the Conservatory of Music in Kristiansand, lean toward the intellectual without sacrificing any authenticity“, Invisible Oranges said about the Oslo 3-piece. Virtuous guitarist and main song writer Eirik Kråkenes has filled in as a session musician for Norwegian acts Leprous and Ihsahn, among many others... he is one of those people you meet at literally every European metal festival, but always with a different band.

ASTROSAUR is his own band and brainchild, and Obscuroscope is only their sophomore album – hard to believe, considering the musical scope and the maturity of songwriting on display here.

„Obscuroscope“ is in many ways a record about curiosity“, Kråkenes explains. „Thematically, each song relates to stories of exploration, of unveiling that which is obscured and of discovering the unknown. This theme is also a parallel to how Astrosaur try to work as a band, letting curiosity lead the way in the continuous exploration of our own musical universe.“

Although heavier and more energetic, Obscuroscope feels slightly brighter in vibe overall, than the bands debut offering Fade In // Space Out. The songs have more riffs and written parts while maintaining some of the space, ambience and room for improvisation from the previous record: „Whereas on ‘Fade In // Space Out’ we kind of made a point of basically recording the album live, we were not afraid of overdubbing or tracking instrument by instrument for the parts that demanded that, while still recording other parts live. This, ironically, resulted in a sound more true to how Astrosaur sounds live“, says Kråkenes.

Part of the album was conceived on the road, due to the member's heavy touring schedules with Astrosaur, as well as commitments to other bands. They had only six days to try out and finalize the ideas from the road in the studio, which brought in an element of spontaneity to the recording session.

But more than anything, ASTROSAUR is a band you essentially must see live: Loudersound called ASTROSAUR „a mesmerizing opener“, on their 2017 tour supporting Leprous, and Heavy Mag found them to be „a serious case of excellent composition together with a strong stage presence“. 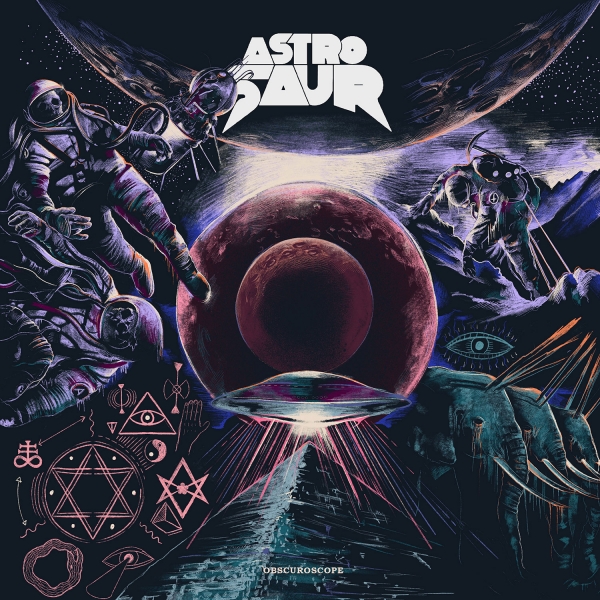 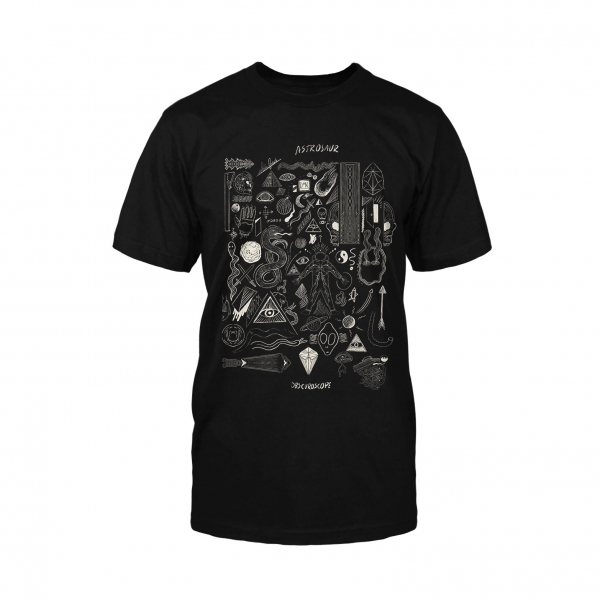