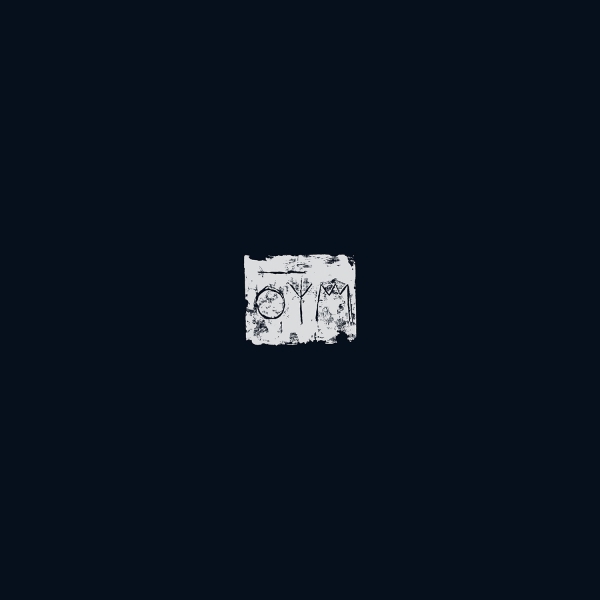 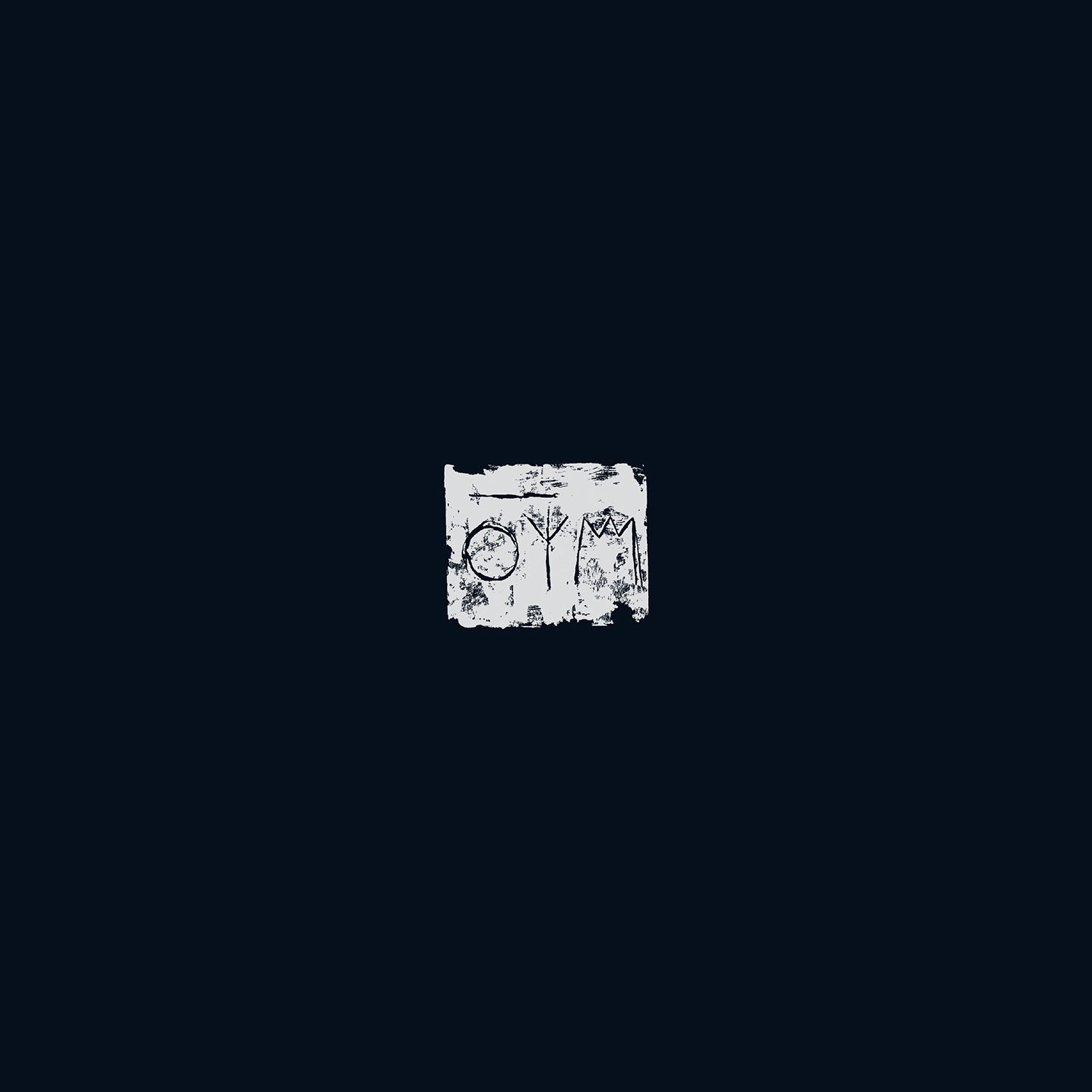 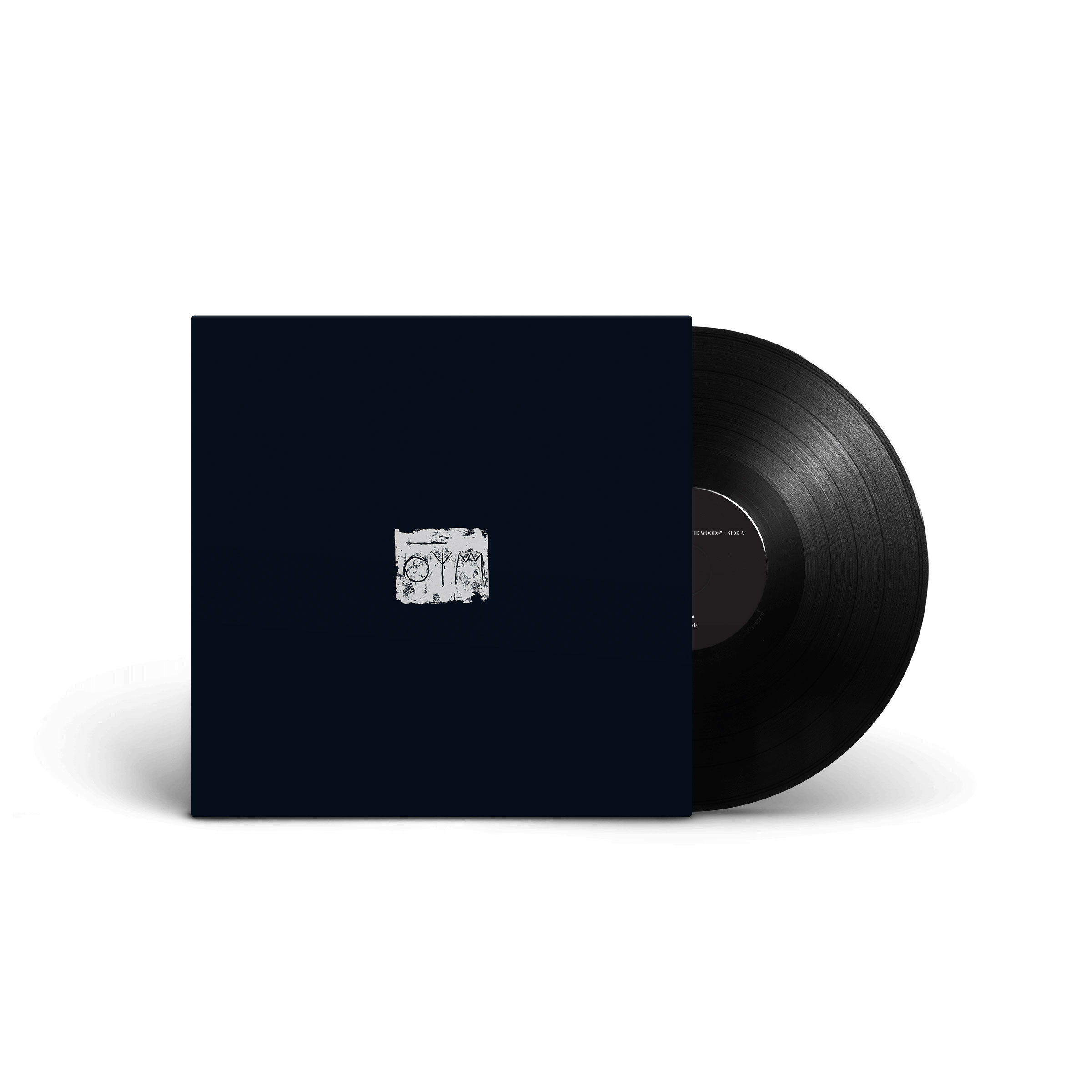 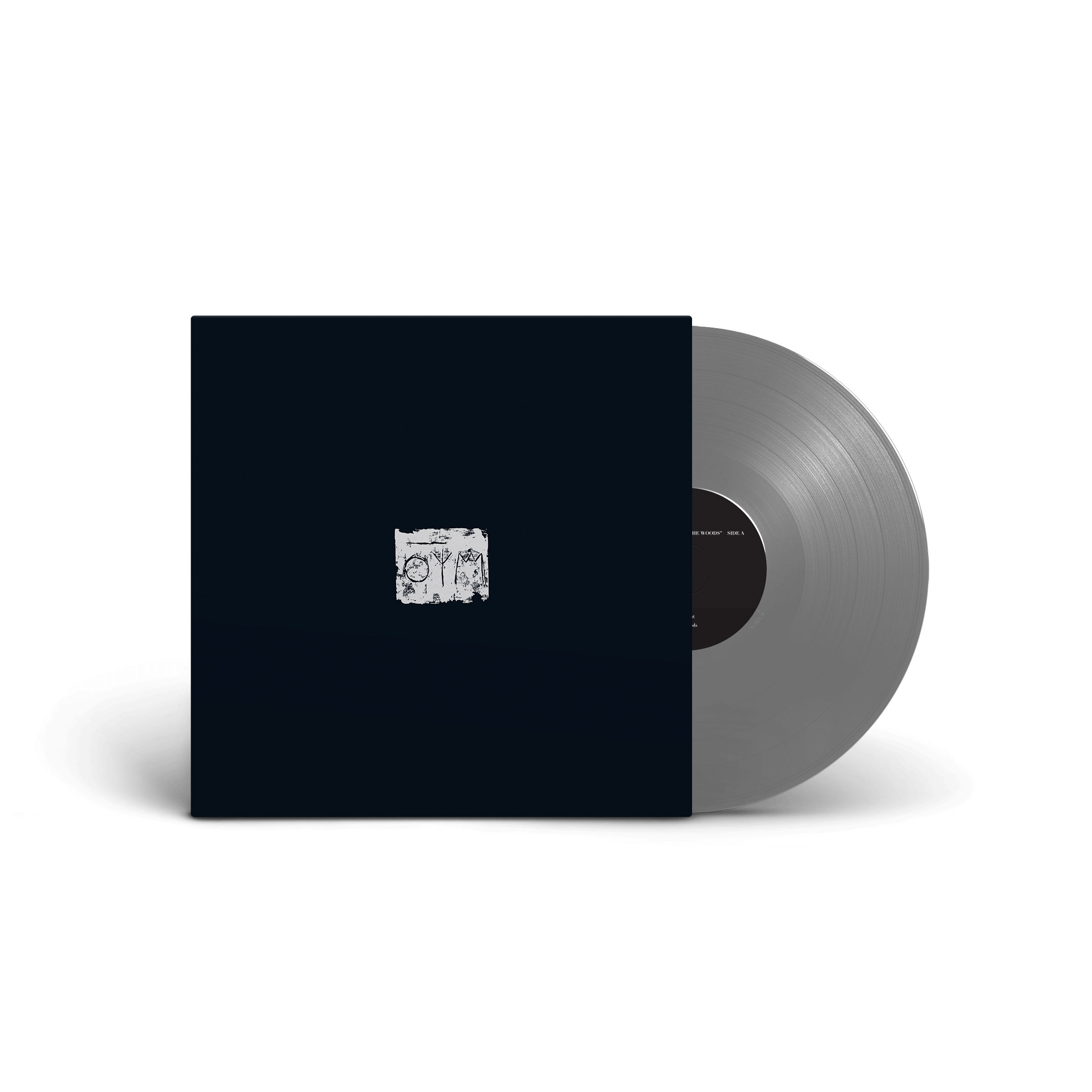 The Woods is the 4th album of the Swedish duo A SWARM OF THE SUN, originally released in 2019 via the band's own label, and now reissued on vinyl via Pelagic. The album is the follow-up to the critically acclaimed 2015 release, The Rifts. The Woods expands on it's predecessor’s signature sound of cold, emotional and heavy instrumental rock and completes the painting of a bleak and deeply unsettling winter landscape, in sound.

The Woods consists of only three 13- minute pieces. With patient restraint undertones, A SWARM OF THE SUN create a colossal album that immerses the listeners and drags them deeper and deeper into the band's dark waters, from the very beginning of the record until the end. In all the desolation there is a faint glimmer of comfort, the bare comfort of knowing you’re not alone, that you have a companion in the dark.

The album oscillates between moments of stillness and outbreaks of violence and chaos, seamlessly sewn together by a grandiose mix and master realized by long-time collaborator Karl Daniel Lidén (Crippled Black Phoenix, Bloodbath, Breach), who also played drums on the recordings.

A SWARM OF THE SUN is Erik Nilsson and Jakob Berglund. In 2007 the debut EP The King of Everything was released, followed by the critically acclaimed full-length album Zenith in 2010, and the monumental The Rifts in 2015.