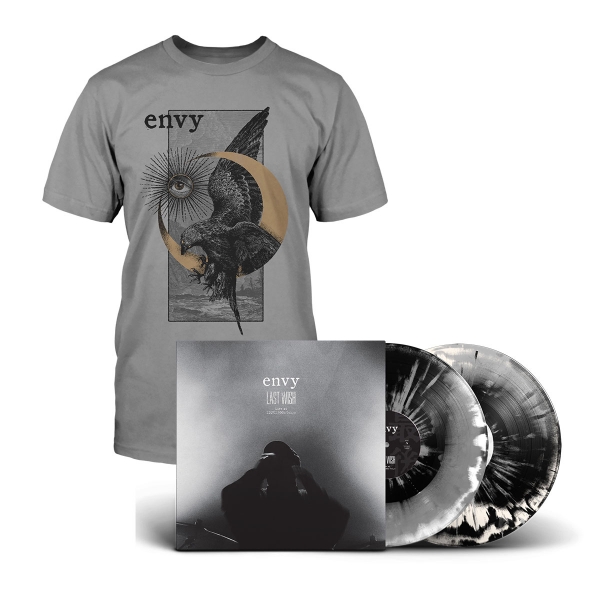 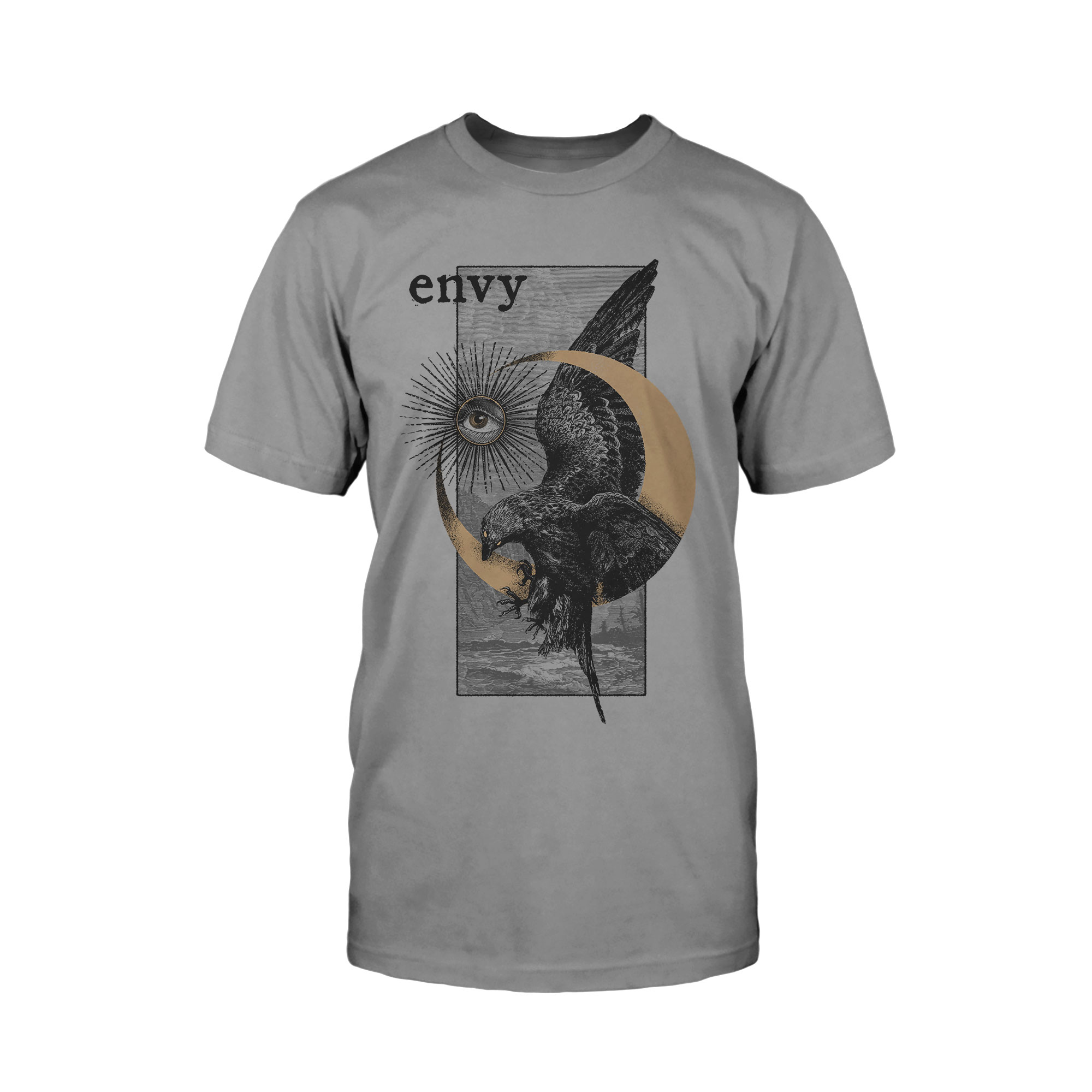 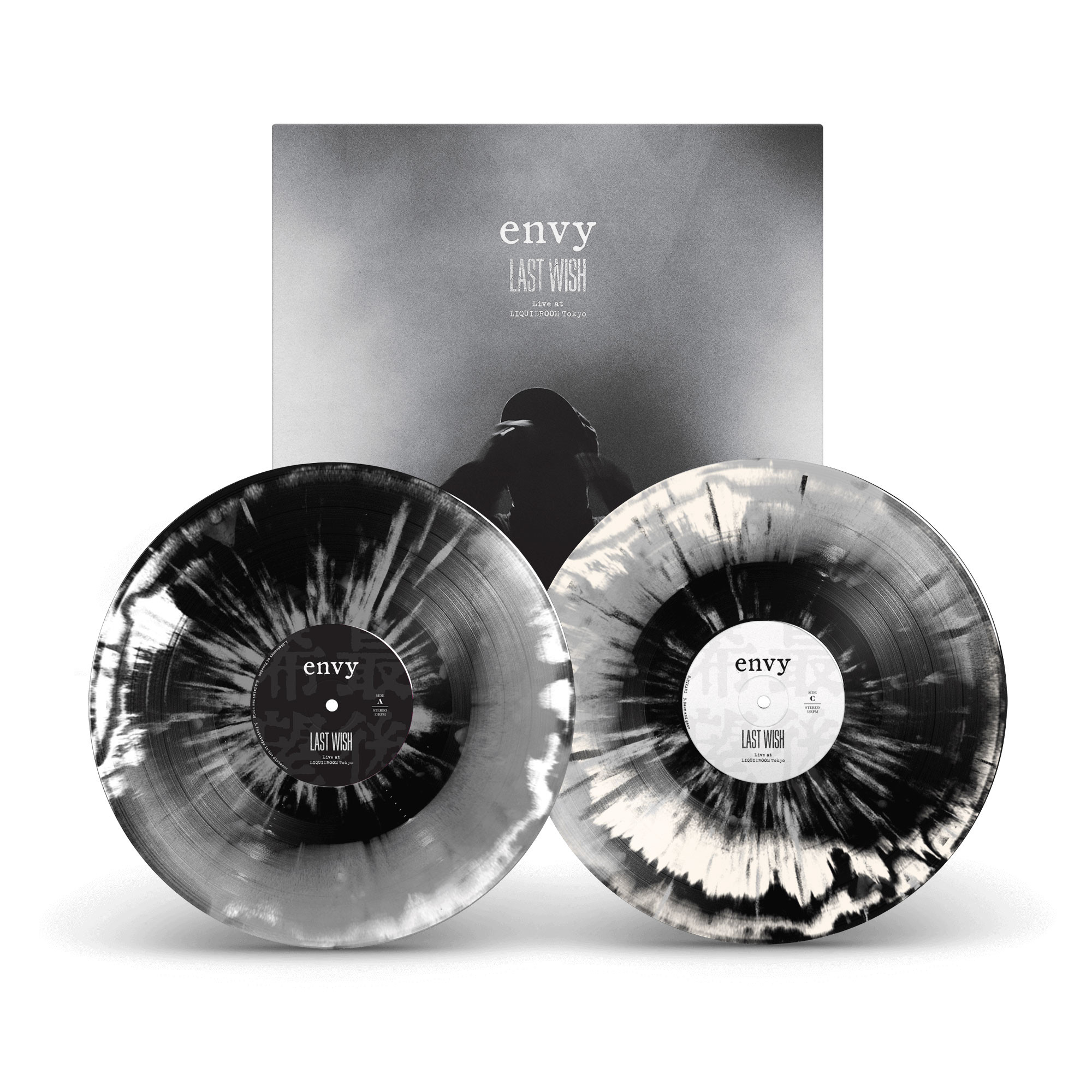 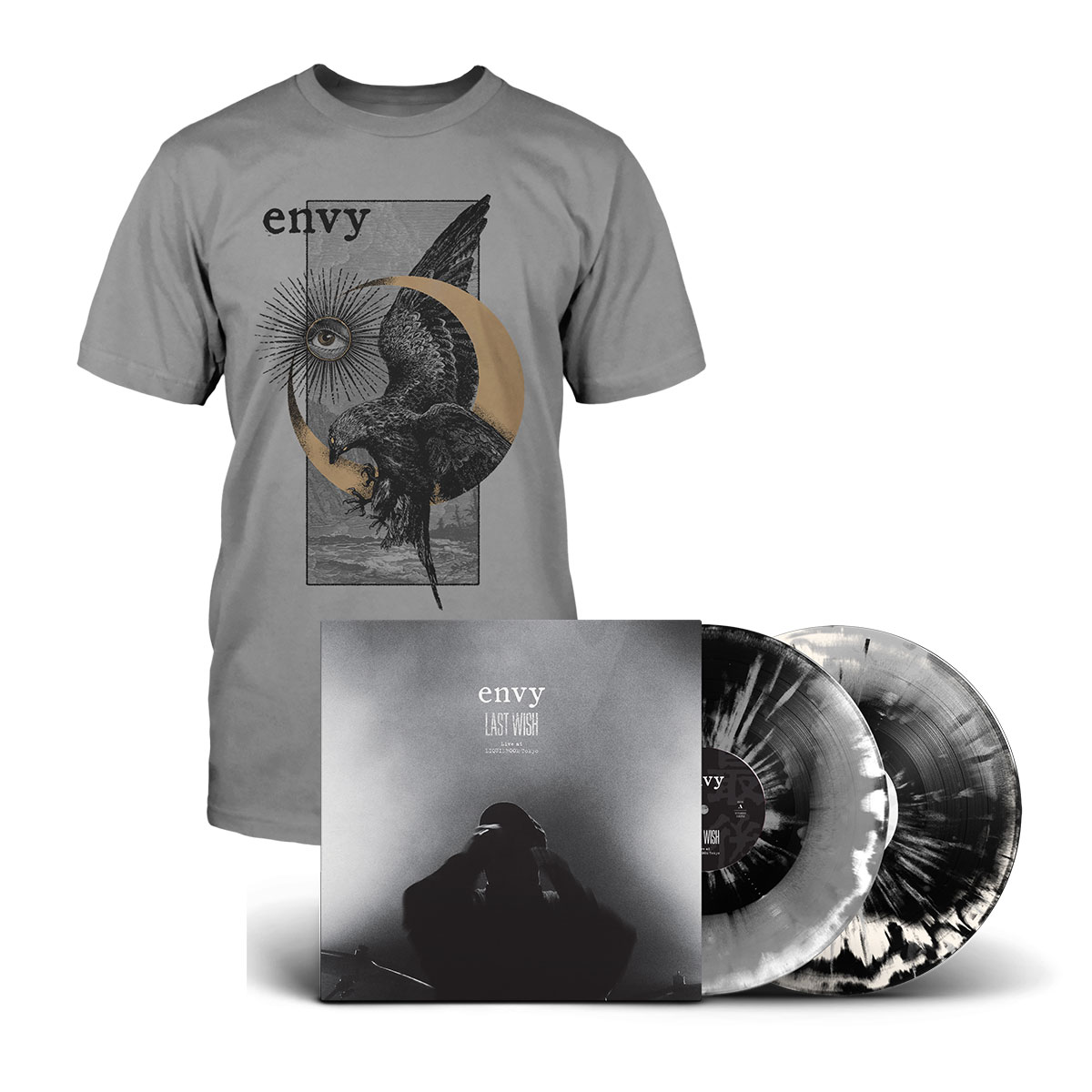 -Crescent T-shirt (PLEASE NOTE: EUROPEAN SIZES - US CUSTOMERS MAY WANT TO SIZE UP.) 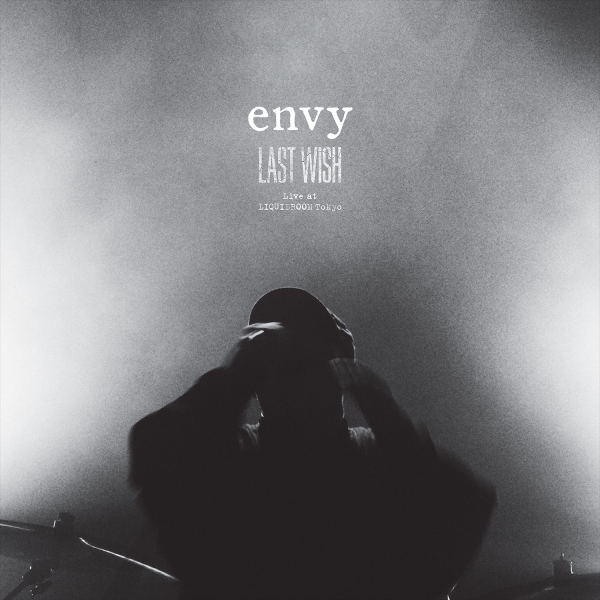 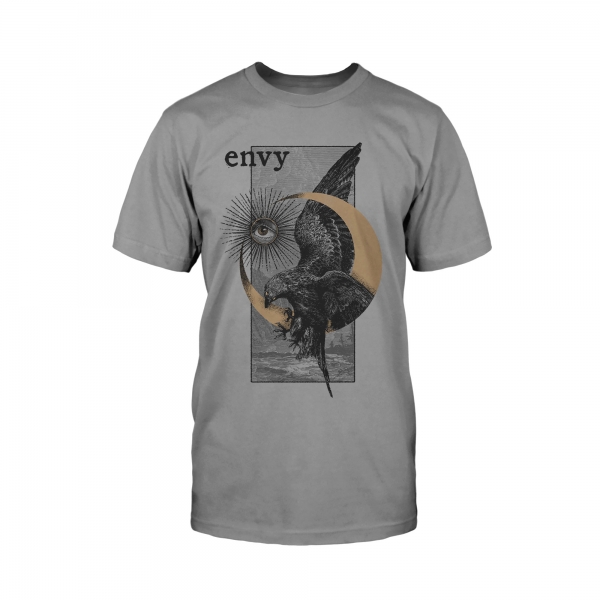 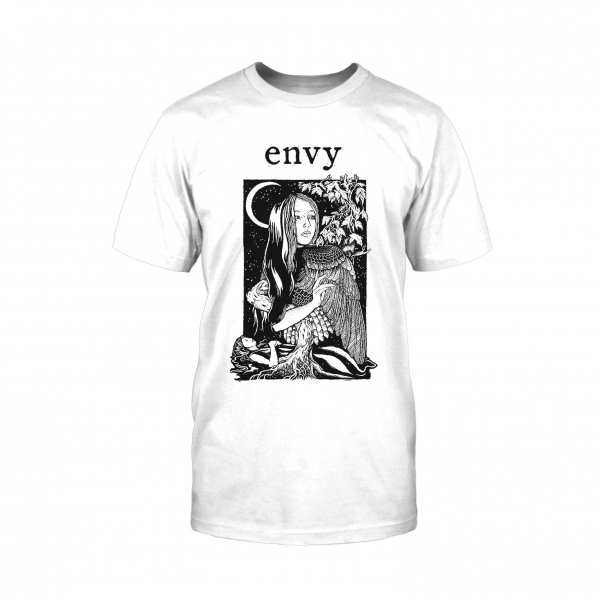 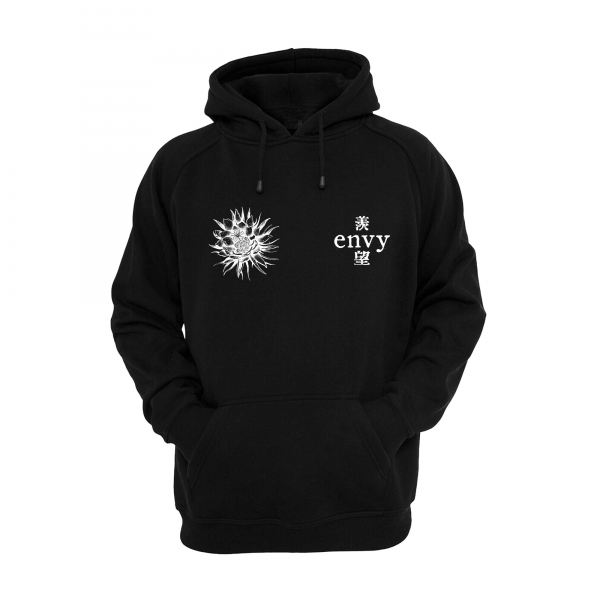