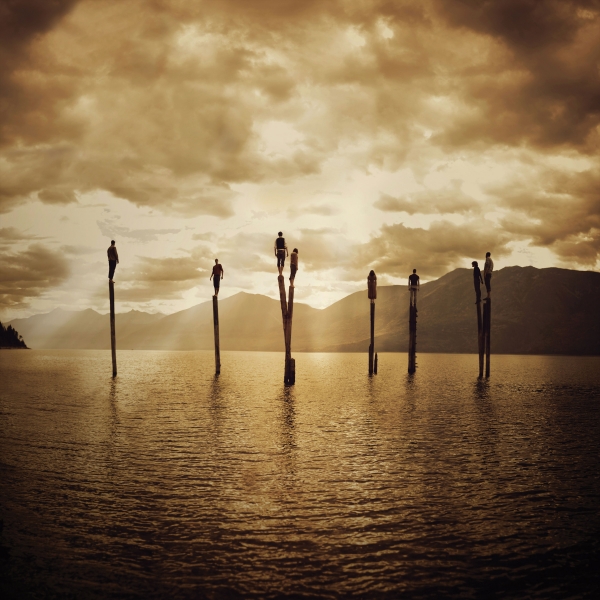 2015 saw KLONE become the spearheads of the French prog scene, with extended tours in Australia and Europe (with Devin Townsend) in support of the mind-boggling „Here Comes The Sun“ album.

"Dense, deep and unbelievably evocative, KLONE’s fifth album is a thing of beauty", TERRORIZER cheered, "mature and measured in approach, this is undoubtedly KLONE’s finest release to date" METAL HAMMER added, and for TOTAL GUITAR, KLONE are "possibly the best kept secret in France right now". METAL HAMMER (Germany) celebrated that "Klone can do what Opeth and Katatonia do", while Germany’s leading prog magazine ECLIPSED made "Here Comes The Sun" their album of the year.

"Here Comes The Sun" shows a mature rock band whose musical universe has expanded over the years. The band’s metal roots have slowly but confidently given way to an ethereal rock sound, substantially vintage but modern in sound and delivery; driven by heavy riffing as much as by delay-soaked guitar-reverie and careful vocal melodies… and while nowadays melancholia is the defining paradigm of the band’s sound, Klone exploit a much broader emotional spectrum.

This time the band, led by charismatic vocalist Yann Ligner, really gives each melody time to unfold… and this is where the strength of this album lies: coherence, patience, continuity. The transitions between riffs and parts never feel rushed or forced — everything is happening at the right time, and for a reason. The music, the lyrics and the artwork reflect upon one another, and suck the listener into a universe revolving around the sun, which is the central theme of the album.

KLONE have opened for bands like Gojira, King’s X and Orphaned Land, and have played the main stage at Hellfest. "Here Comes The Sun" is an album that is just too good to be ignored! But check it out for yourself and take a first listen below…