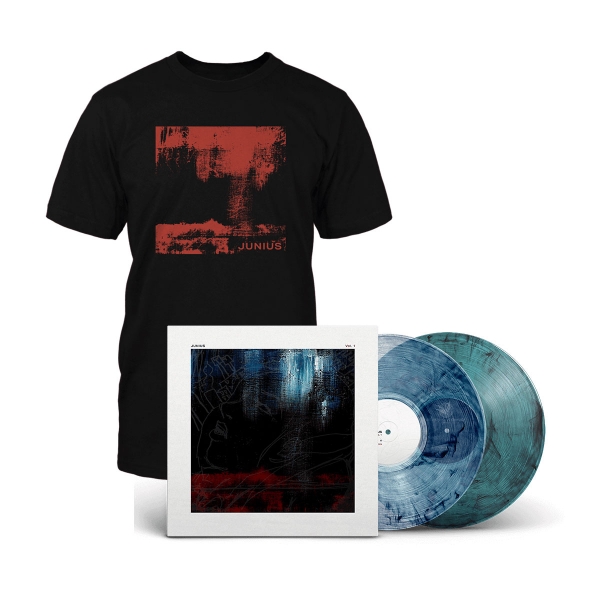 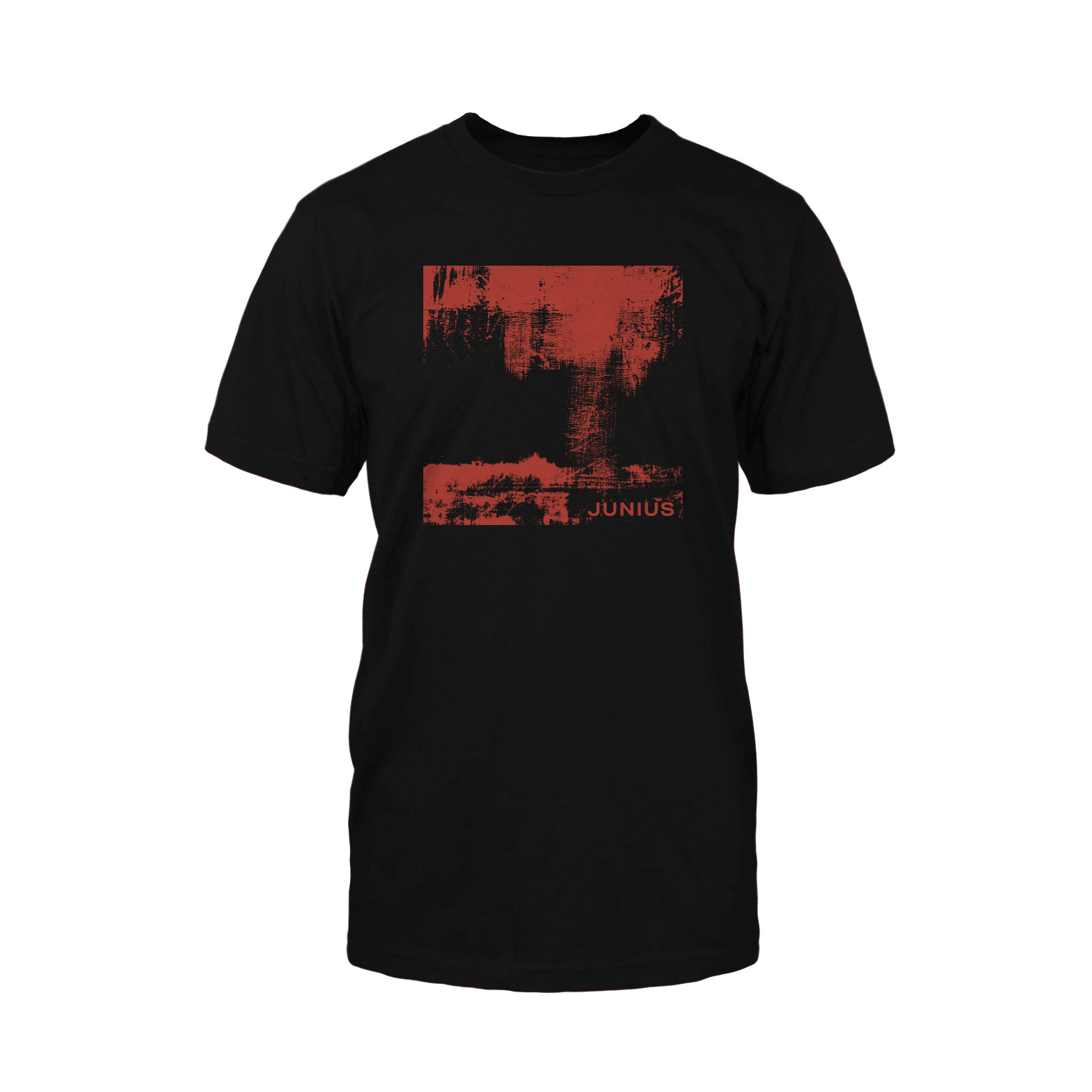 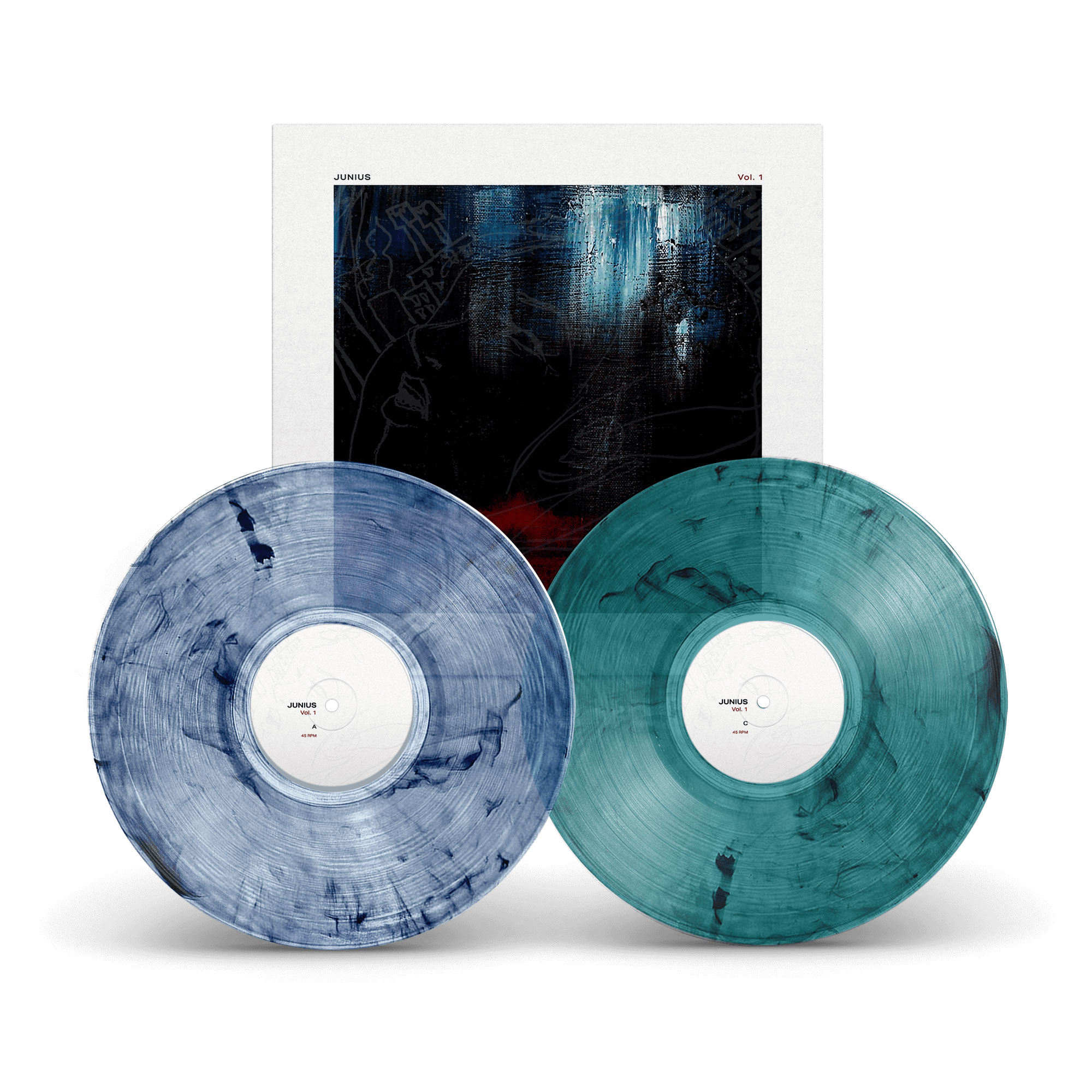 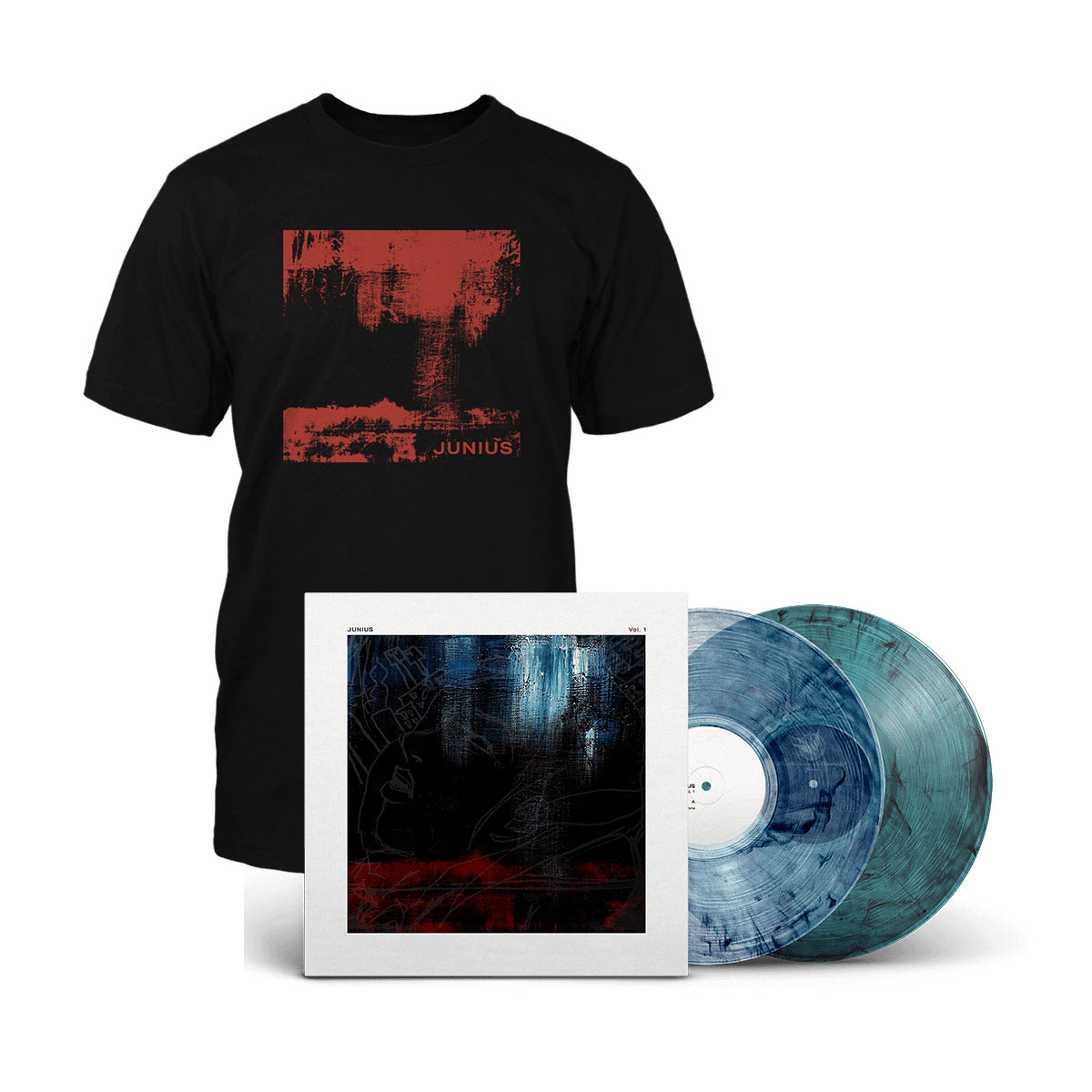 -Blood T-shirt (PLEASE NOTE: EUROPEAN SIZES - US CUSTOMERS MAY WANT TO SIZE UP)

13 years after the release of JUNIUS' long sold- out debut album, we're happy to bring you “Vol. 1”, a contemporary remastered edition with revised artwork.

Boston has long been known as a breeding ground for renowned political dissidents as well as mind-expanding sonic adventurists. Carrying in that tradition is JUNIUS – a rainy, Brit-inflected supernova of gigantic guitars, entrancing lights, and erudite lyrics, named after the pseudonym of an enigmatic late 18th century political critic.

The New England coast was first illuminated by JUNIUS' sonic declarations in 2004. Drawing upon influences as diverse as Failure, Hum, Sunny Day Real Estate, and The Cure, JUNIUS electrified rapt audiences with the spellbinding walls of dreamy guitars and alluring lights that have continued to define the band’s signature aesthetic. Together with fellow Bostonians Seneca a n d Constants, they formed the core of the Radar Recordings collective — a community of self- funded progressive artists founded in 2002.

Shortly after releasing their first EP on Radar, which later became part of the self-titled debut album now re- released as “Vol. 1”, the Post Wave pioneers began a relentless touring regimen of multiple headlining and co- headlining North American tours to fan the flames of an already relatively blazing press. Of the EP, Disclosure Magazine wrote, "One of the most engaging dark rock albums to come out since Joy Division last graced a stage." Junius played over 200 shows in 2005 alone, and spent nearly 9 months on the road that year.

The songs which make up Junius’s self-titled album (Radar / S.A.F. Records) were recorded by Will Benoit (of Constants), and mastered by Nick Zampiello (Isis, Converge, Pelican, Cave In). Hailed as a “darkly lush epic” by Alternative Press and “genius” by The Big Takeover, Junius’ work is borne of experiments in isolation and ascetism, including month-long stints in remote places including a storage facility in Texas, a farmhouse in Vermont, a cabin in Pennsylvania, and a small room in the swamps of Louisiana. It’s this austere approach that adds a weighty foundation of authenticity to the members of Junius as credible artists. Themes of forbidden knowledge, supernatural and extra-terrestrial phenomena, and religious mythology permeate singer Joseph E. Martinez’s esoteric lyrics, while their music continues to push musical boundaries. 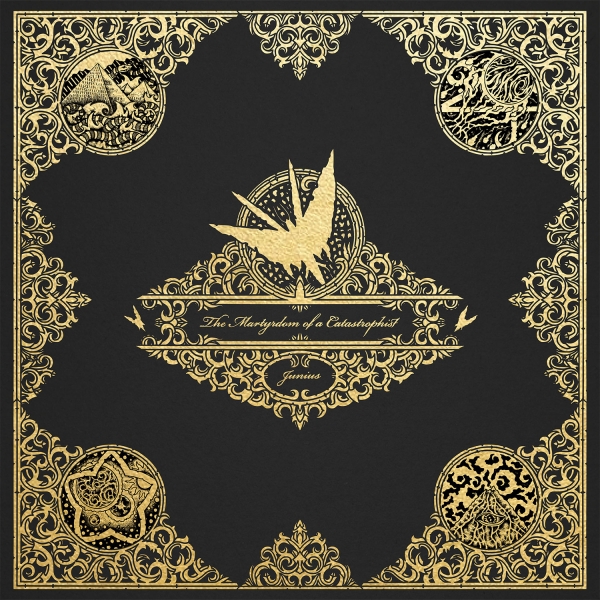 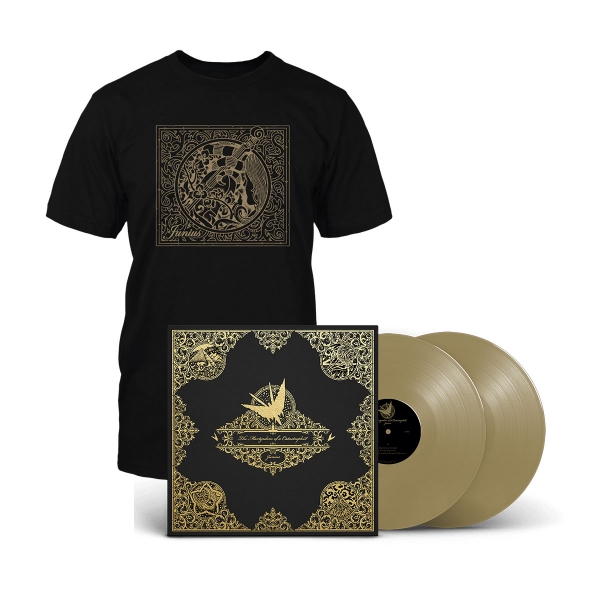 Junius
The Martyrdom of a Catastrophist Bundle
Bundle
$46.00 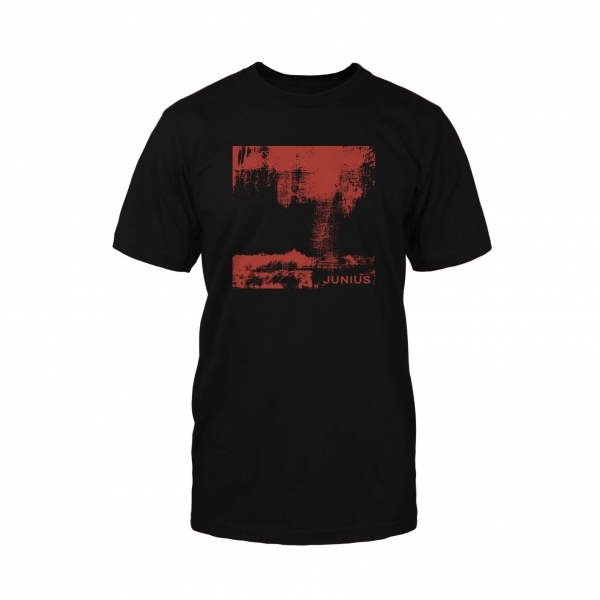 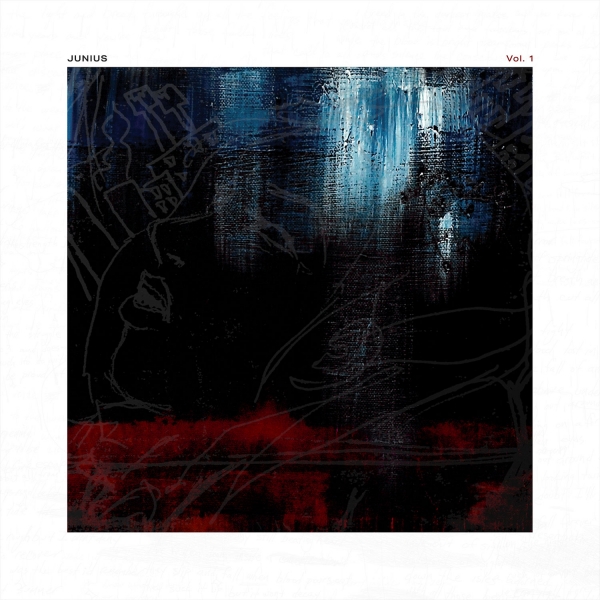