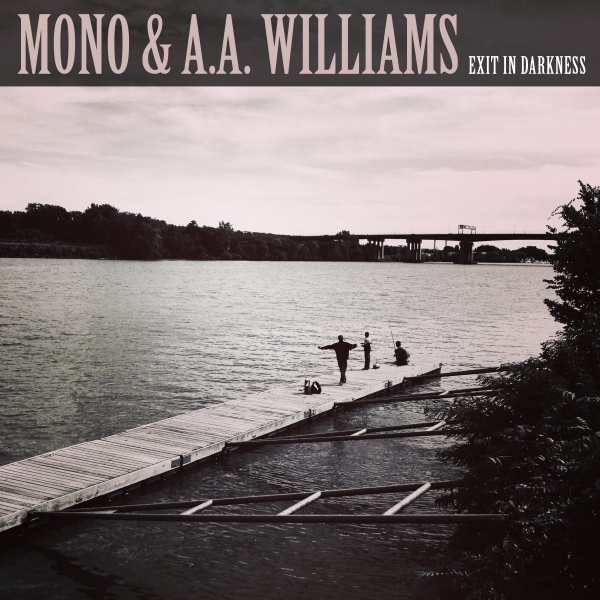 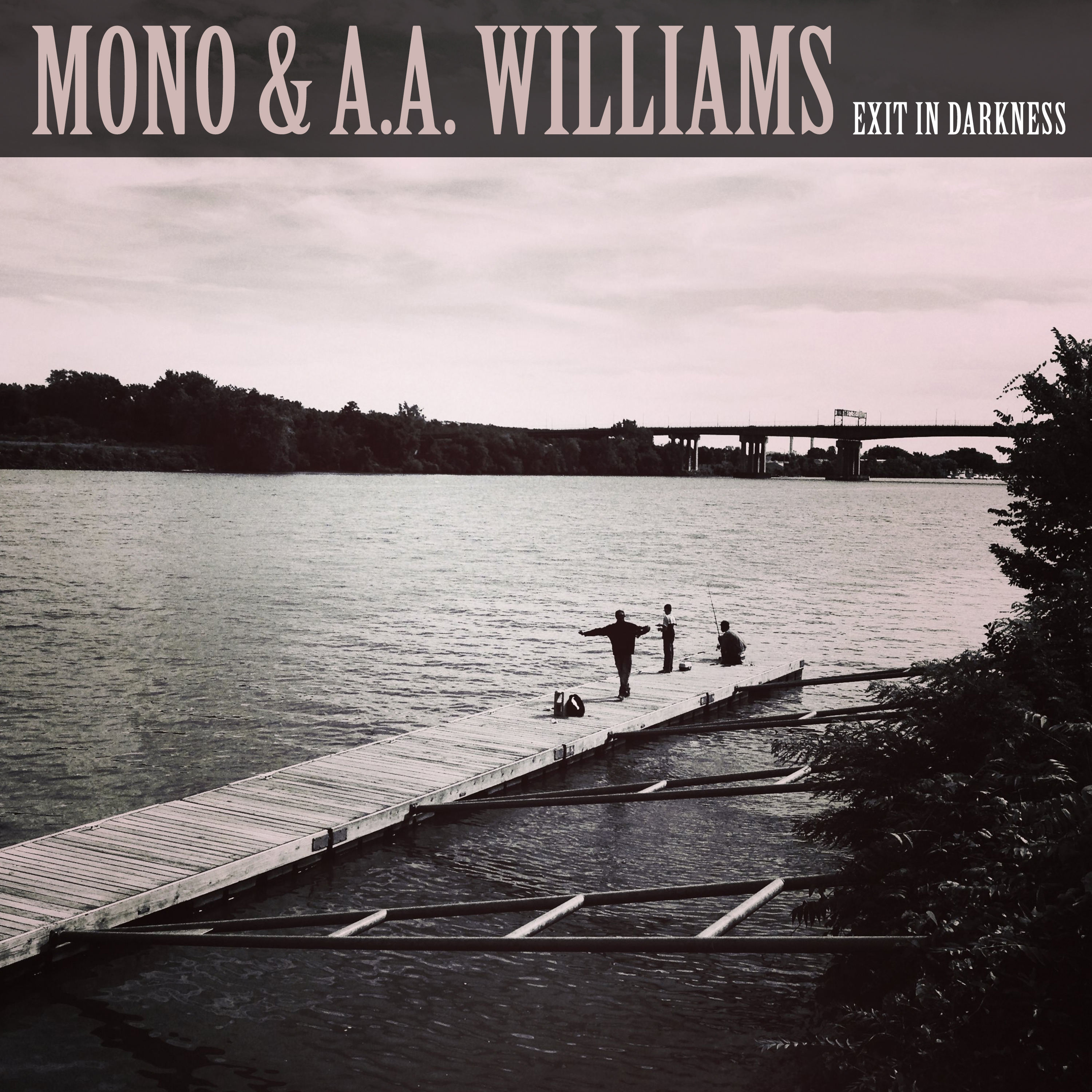 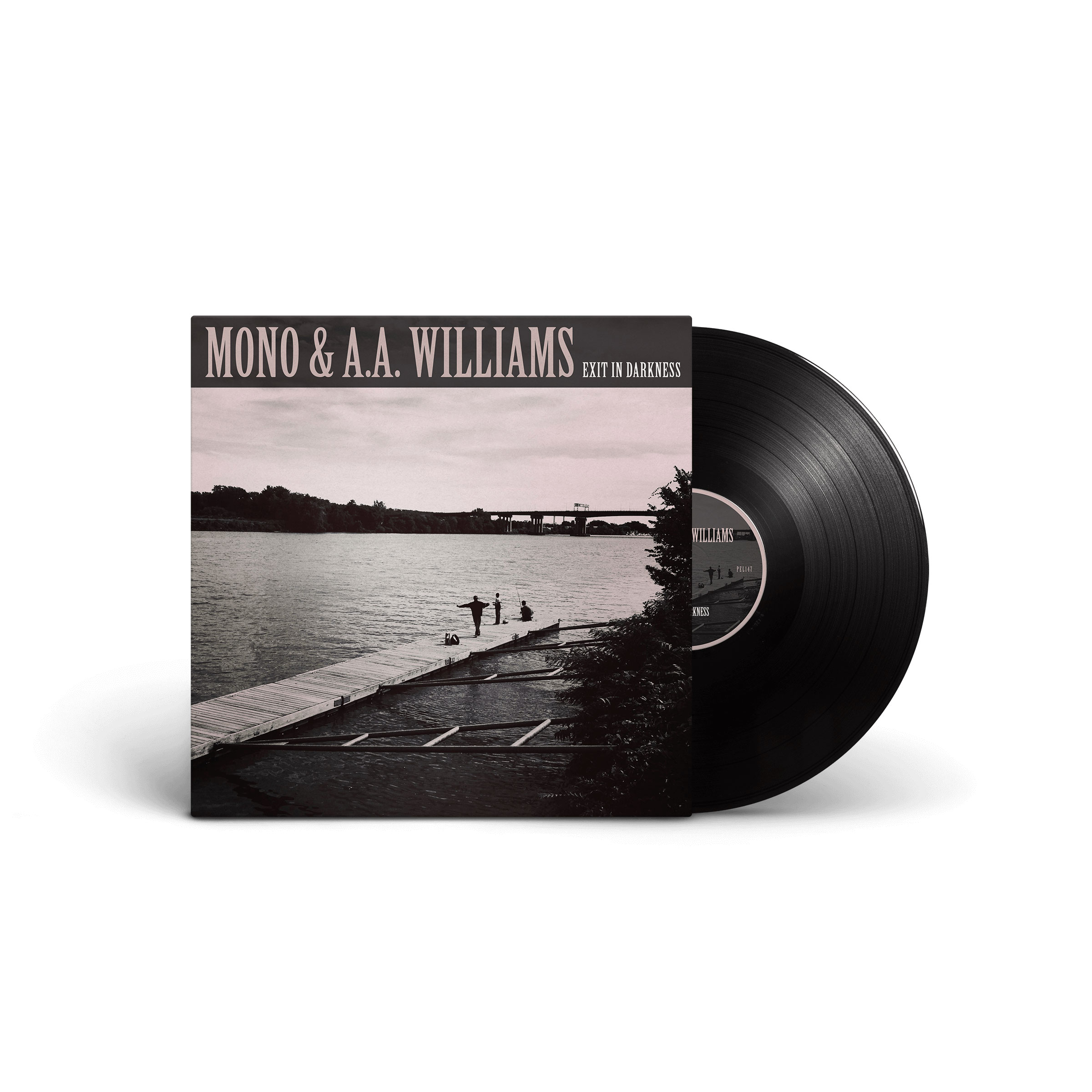 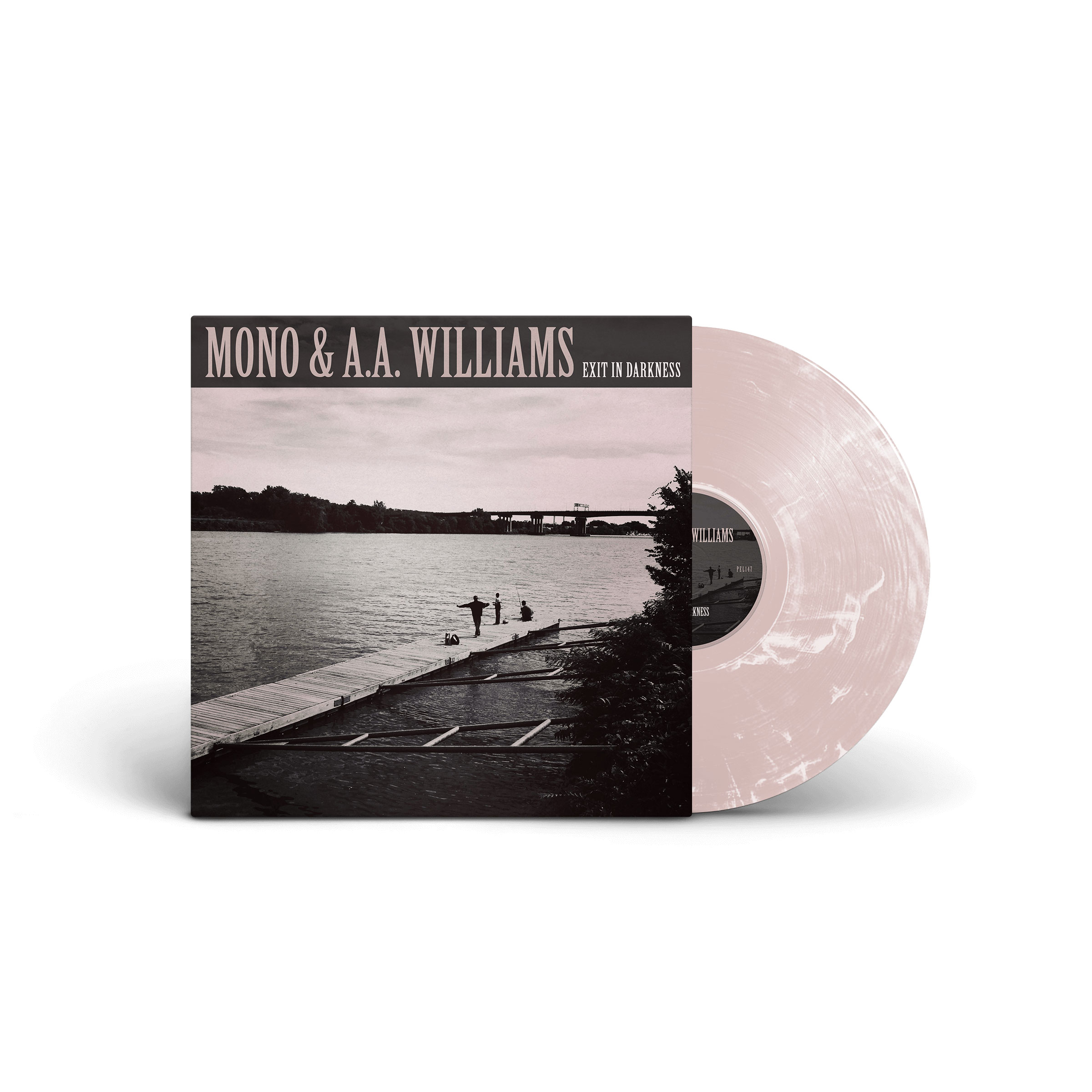 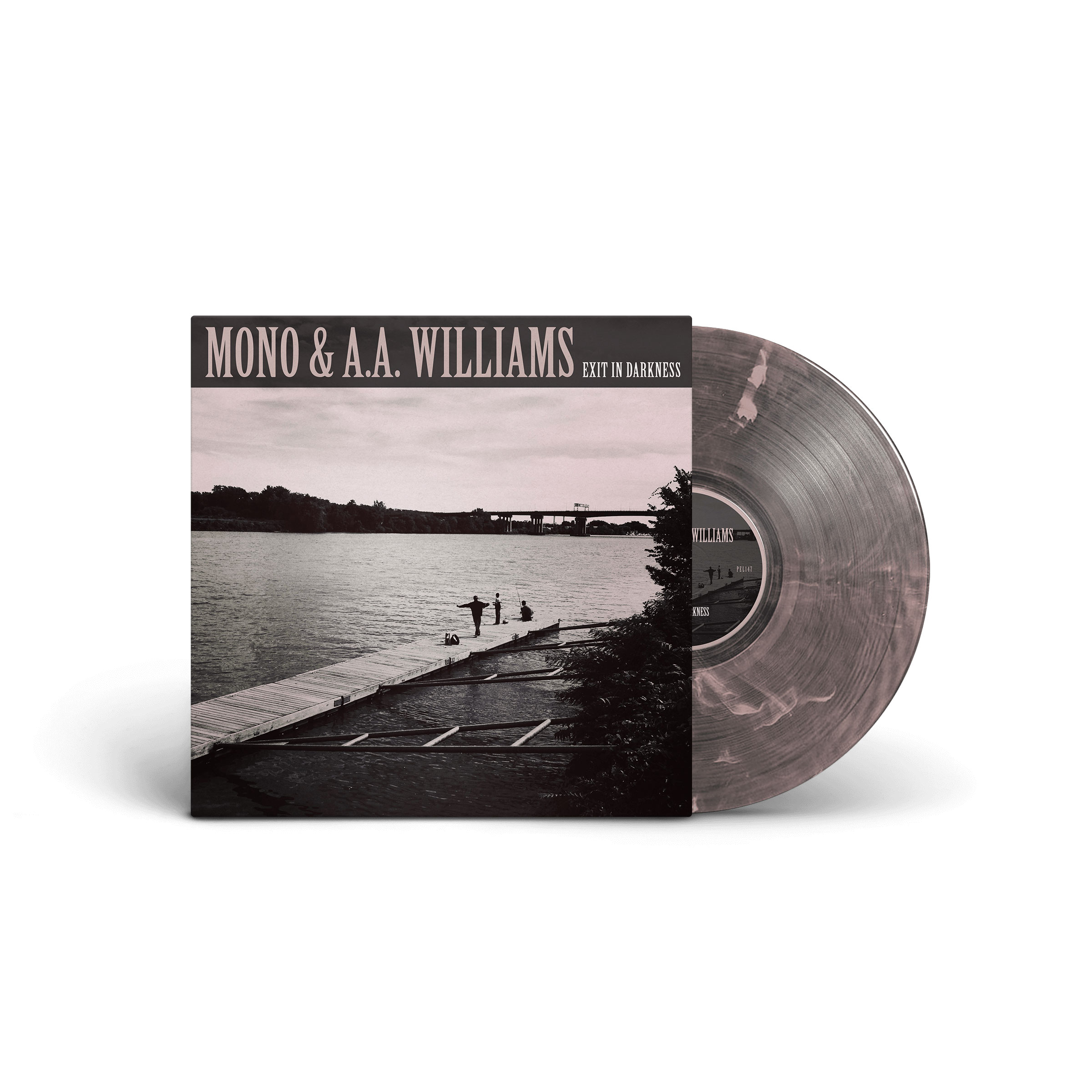 Firmly placed as both progenitor and progressor within their field, MONO is like no other artist - visceral, engrossing and showing no signs of decay after two decades spent creating waves of beautiful and expansive rock music. Many an artist lays claim to setting the template - or many have this claim placed upon them - but this Japanese artist has long-since simply set their own template. Listening to MONO is like entering another world, where the majesty of the noise embraces you and the delicacy of the space around it breathes warmly in your ear.

A.A. Williams came from nowhere. An EP arrived in January 2019, and a debut show at the prestigious Roadburn Festival three months later confirmed what this first taste of music had suggested: this is a special artist. The woman in black: one arm aloft after the delicate yet decisive strum of a chord, a stillness in the room focused on the graceful soaring of a unique voice. To arrive so fully formed is a feat in itself; to take the audience's breath away with such immediacy is something else entirely.

As soon as MONO’s Takaakira ‘Taka’ Goto heard the music of A.A. Williams, an unwavering resonance was triggered. For A.A. Williams, the appreciation was emphatically mutual. A musical connection developed into a collaboration; introductions were made, ideas exchanged. At the end of MONO’s 2019 summer tour, these ideas were committed to tape in London and the result is ‘Exit in Darkness’ – a mesmeric coming together of two artists from opposite ends of the globe whose creative approach could not have melded more eloquently.