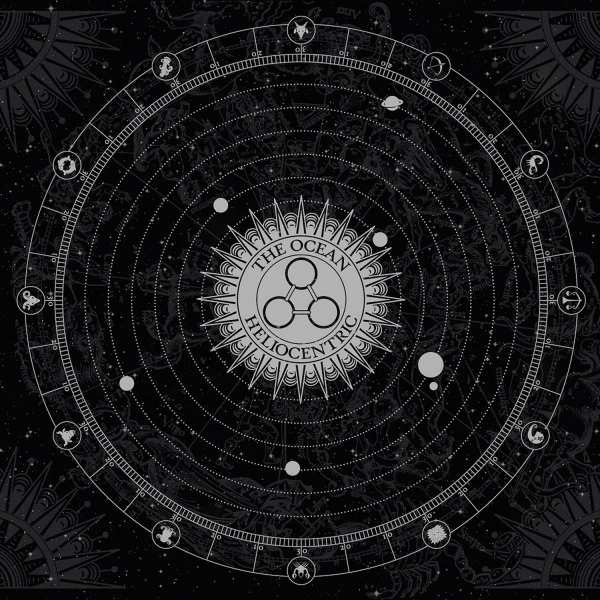 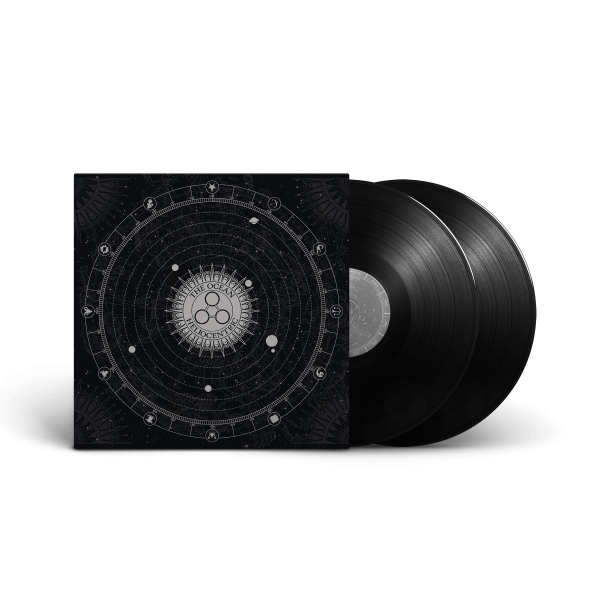 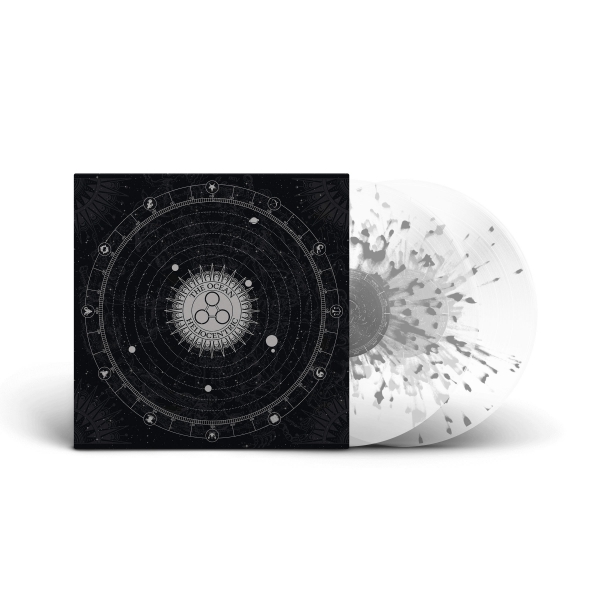 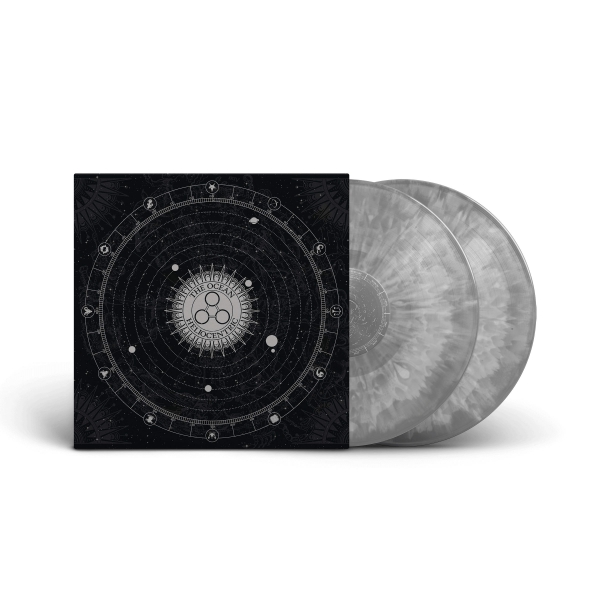 *This item is a European import and will take additional time after street date to arrive in the US and be shipped to customers.*

While their brand new album „Phanerozoic I: Palaeozoic“ is making tsunami-style waves across the globe, we are reissuing THE OCEAN's 2010 albums „Heliocentric“ and „Anthropocentric“ on vinyl!

„Heliocentric“ was the first album with current vocalist Loïc Rossetti, a game changer in the band's history. The album is characterized by his shimmering cleans alongside abrasive, powerful screams. „Heliocentric“ sees the band venture into calmer territories as compared to its predecessors: the album is defined not solely by walls of guitars, but also by careful orchestrations of piano, upright bass, strings and textural electronics.

Conceptually, „Heliocentric“ is a comprehensive critique of the legacy of christianity: the iconic opening track „Firmament“, still a fan's favourite, starts off with original text from the bible; while „Ptolemy Was Wrong“ and „Catharsis of A Heretic“ tackle Gallilei's and Copernicus' discoveries that Earth is not at the center of the universe, for which Giordano Bruno was burnt at the stake. The album concludes with Charles Darwin's theory of evolution, and considerations by Richard Dawkins', the spearhead of modern day's aetheism, in the epic 14 minutes closing track duality „The Origin Of Species“ and „The Origin Of God“.

Since 2001, the Berlin-based musician collective THE OCEAN have released 7 critically acclaimed studio albums, and a split EP with Japanese post-rock legends Mono. With an ever- changing lineup of various on- and off-stage musicians and visual artists, the relentlessly touring group have become well known for their immense, mind-expanding live shows, which they have carried into the most remote corners of the globe, from Siberian squats to colonial theatres in Ecuador.

Over the course of their storied career, The Ocean have toured with Opeth, Mastodon, Mono,The Dillinger Escape Plan, Anathema, Between The Buried And Me and Devin Townsend, and have appeared on major festivals including Roskilde, Dour, Pukkelpop, Roadburn, Wacken, With Full Force, Summer Slaughter, Summer Breeze and Graspop. The band's own Pelagic Records has also become one of Europe's leading labels for post-rock and post-metal, with a catalog of 120 releases since 2009.

“The Ocean do for earth science class what Mastodon did for Melville: make learning brutal",Decibel wrote about 2007's Precambrian, Revolver describing it as a “Teutonic paean to Earth's geology“. 2013's seminal Pelagial, described as “a filmic ode to shifting moods, dichotomous influences and the musical personification of sinking towards the planet's deepest underwater points“ by Rock Sound, was a milestone for the band, and their most conceptual work to date, and was ranked #3 at LoudWire's “Best Metal Albums Of 2013”, and #5 in About.com's “2013 Best Heavy Metal Albums“.