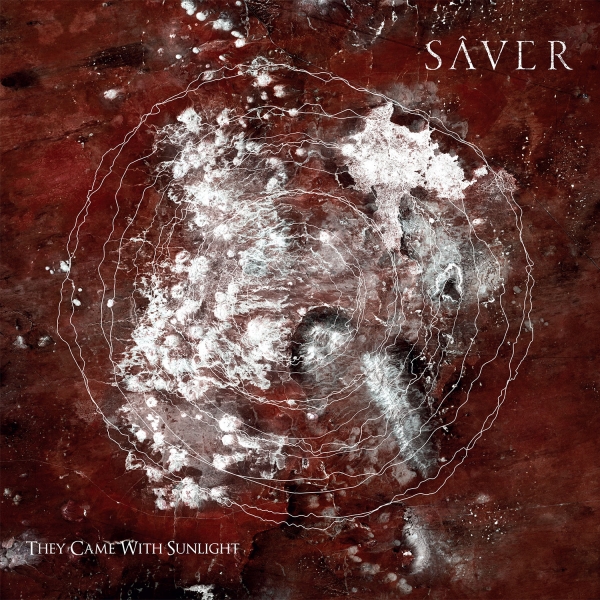 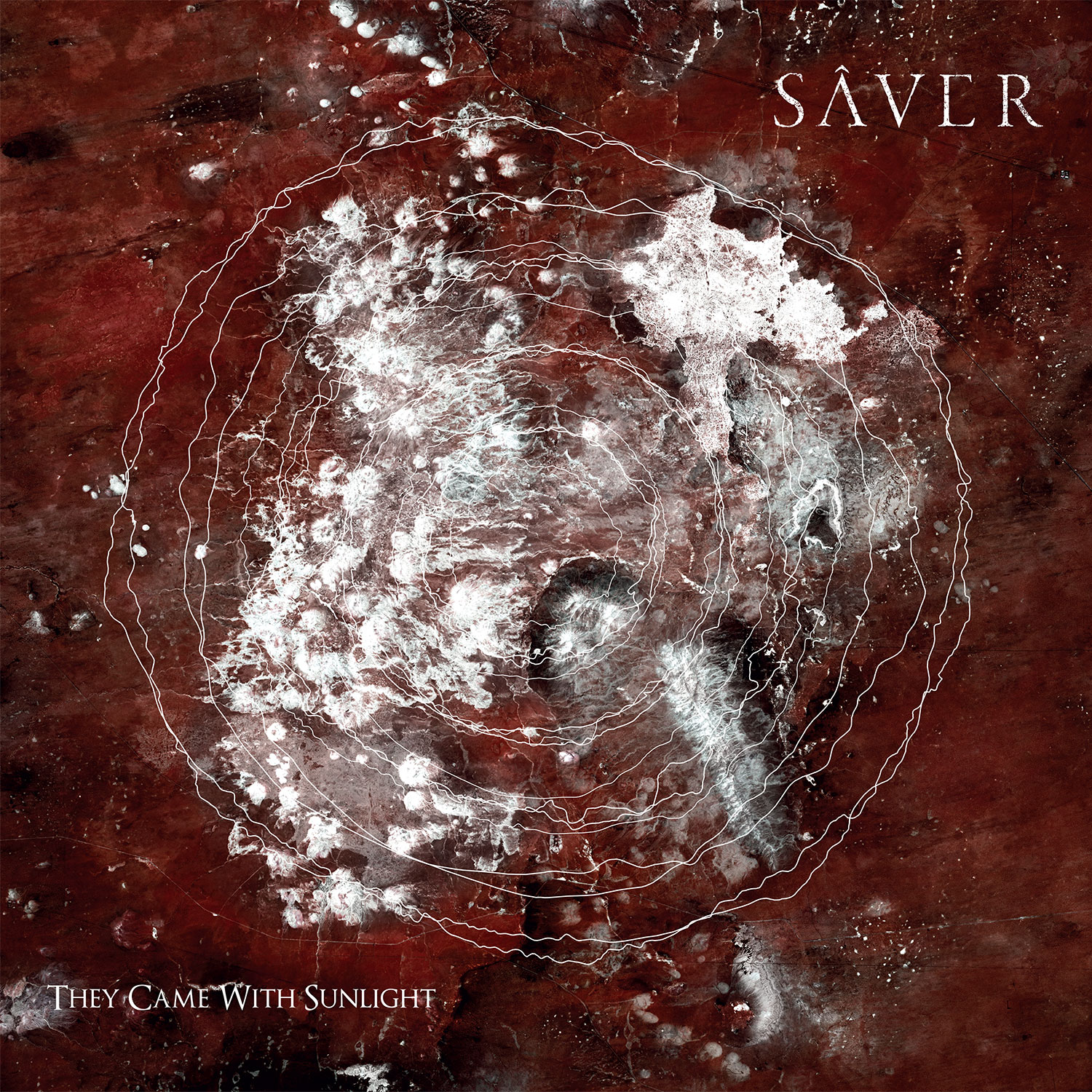 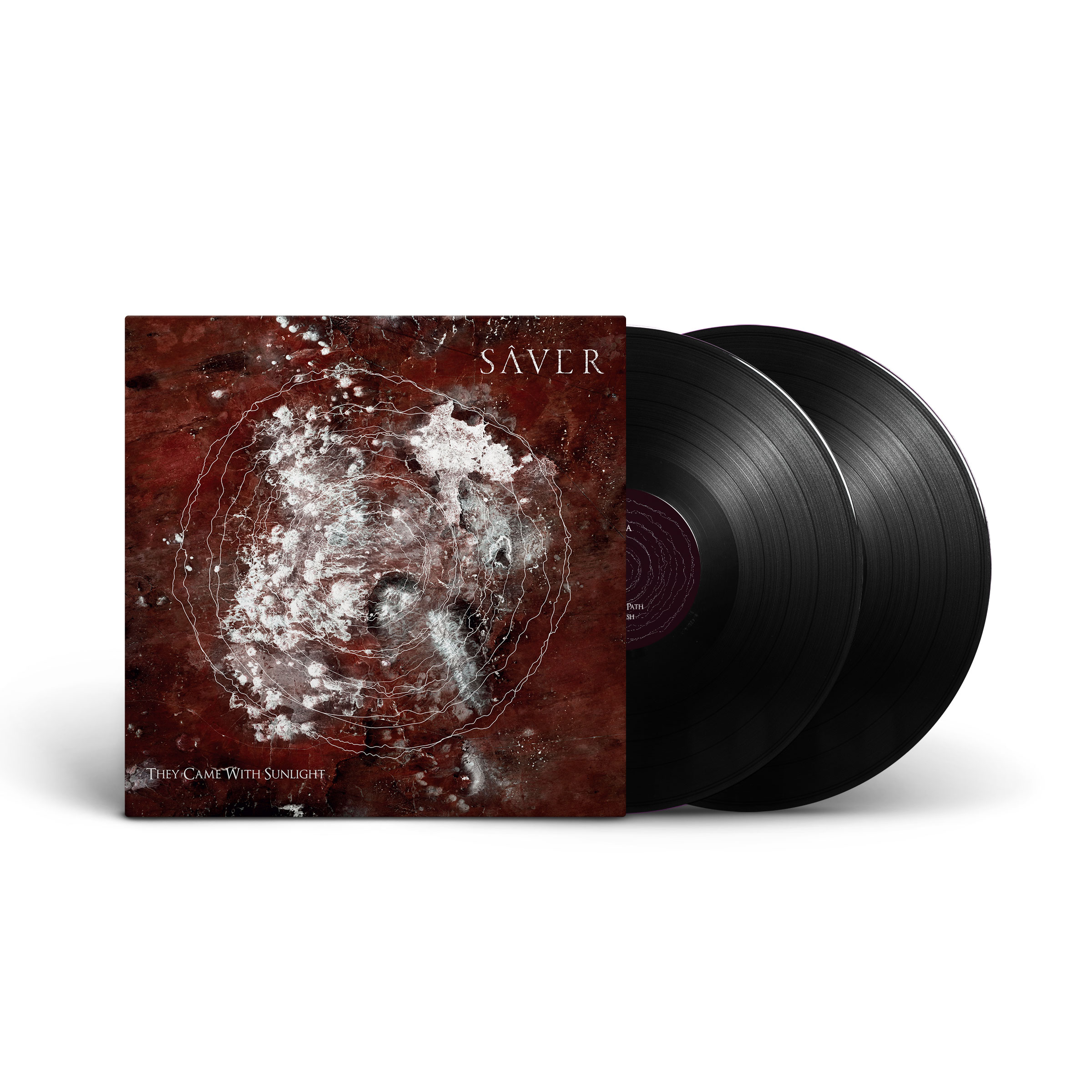 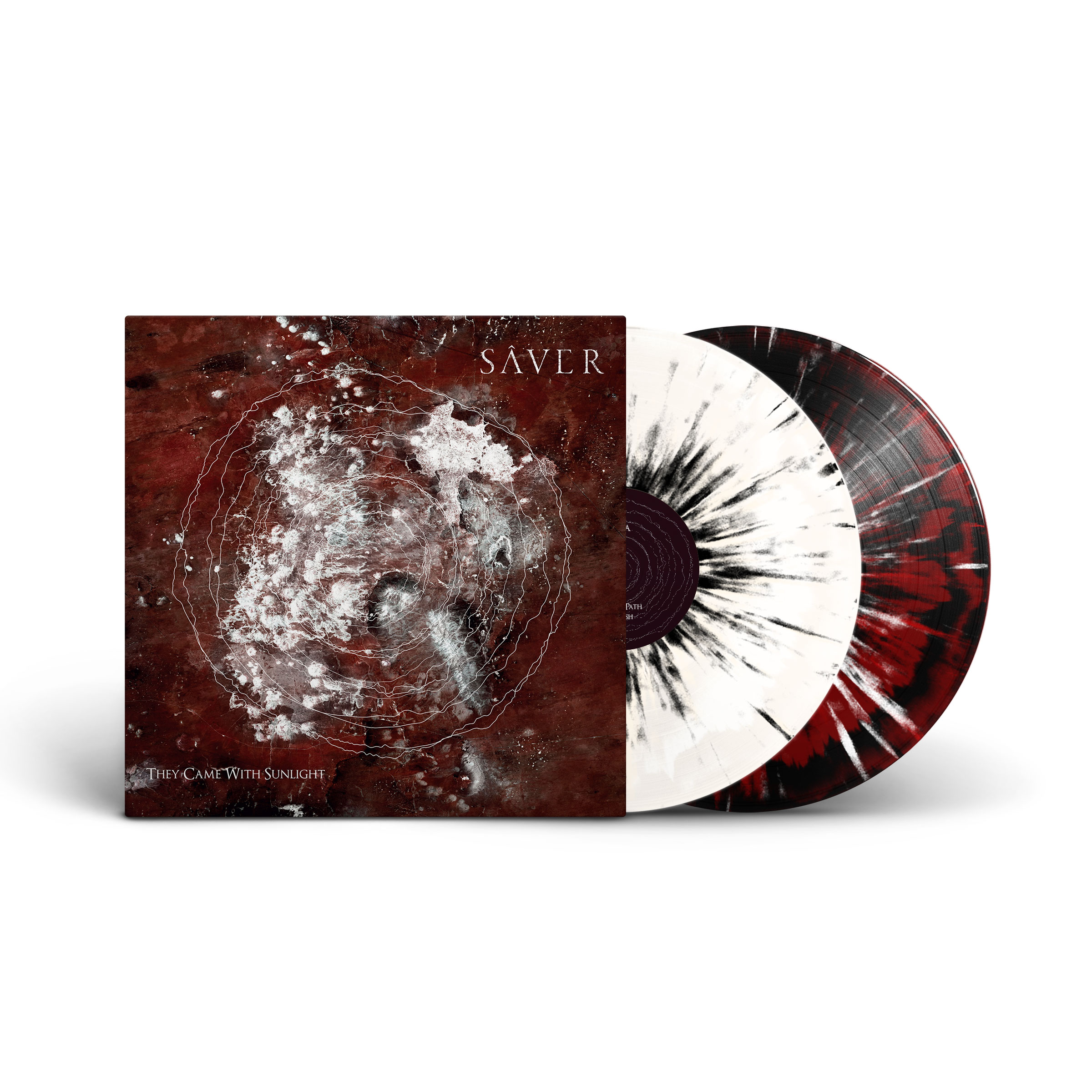 SÂVER from Oslo, Norway deliver an astounding album of sublime heaviness, shimmering moogs, abrasive vocals and a devastating, gnarly bass tone. Fans of Breach, The Old Wind, Cult Of Luna: sit back, have a drink and enjoy!

SÂVER is the new project of Ole Christian Helstad, Ole Ulvik Rokseth and Markus Støle of TOMBSTONES and HYMN. “The idea of starting SÂVER was a consequence of ending something“, comments Helstad.

“In the beginning it was a good mix of loss, in a way, and the excitement of a blanc canvas. In hindsight, we shared a feeling of longing for an escape, getting away from the known, and immersing ourselves into something completely different... which is scary and exciting at the same time. It mirrors the band both in a literary sense, as well as the general mood during the writing process.“

The band recorded the album in May 2018 in Norrköping, Sweden, while camping out in the Swedish woods nearby. Much like label mates LLNN or Briqueville, SÂVER's sound is characterized by a strong component of apocalyptic synths and textural electronics hovering above the base of heavy guitars and bass – a mélange that works incredibly well, and has been becoming increasingly popular across the globe of heavy music lately.

While listening to „They Came With Sunlight“, it's surprising to learn that SÂVER are a relatively new band. The album surely does not sound at all like a debut album: the transitions are too well-crafted, the pace and vibe too dense and consequent, and a great tranquility lies within or beneath the heaviness, something that is rarely accomplished by young bands.

But the members of SAVER have known each other for years, and have been active in the Oslo underground music scene in various bands... some of them made it to Roadburn and Psycho Las Vegas (Tombstones), while others toured squats and small venues across Europe, all of them contributed to their member's experience and the serenity which SAVER exudes. Helstad has even created his own boutique music festival in Oslo called Høstsabbat, with bands like Amen Ra, Asteroid, Toner Low on the 2018 bill.

„A lot of the lyrics are centred around the idea of leaving this world behind, towards something undefined“, Helstad explains. „Which makes the eternity of cosmos an inevitable image in the viewfinder. Like hitting the road, except upwards with no rear view mirror.“

Enjoy that ride upwards that is „They Came With Sunlight“! 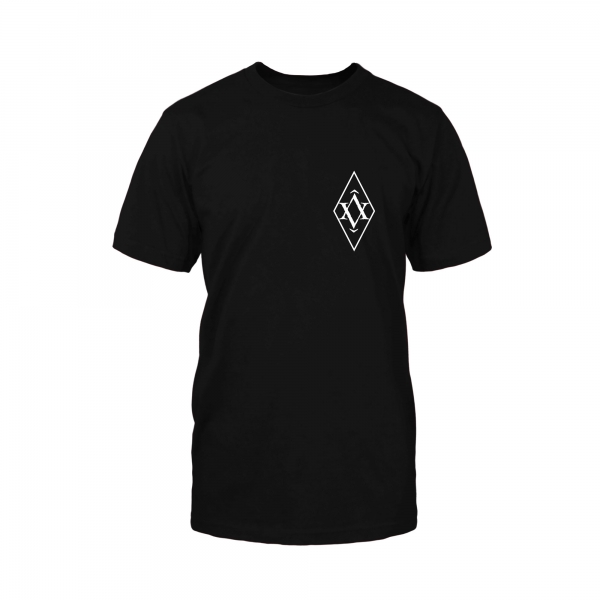