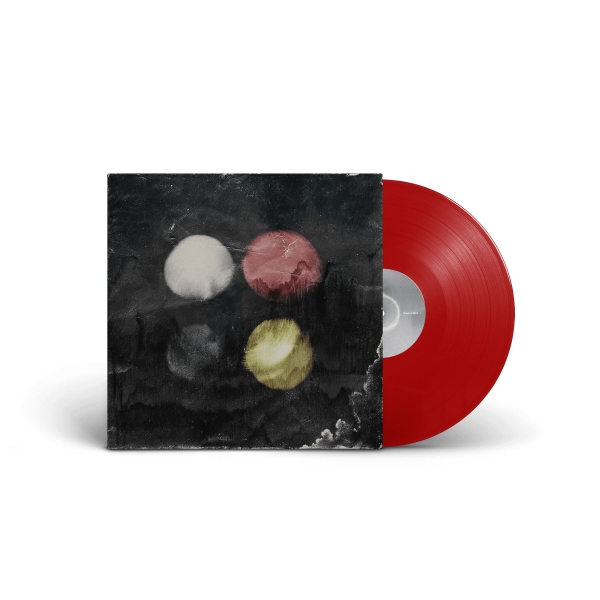 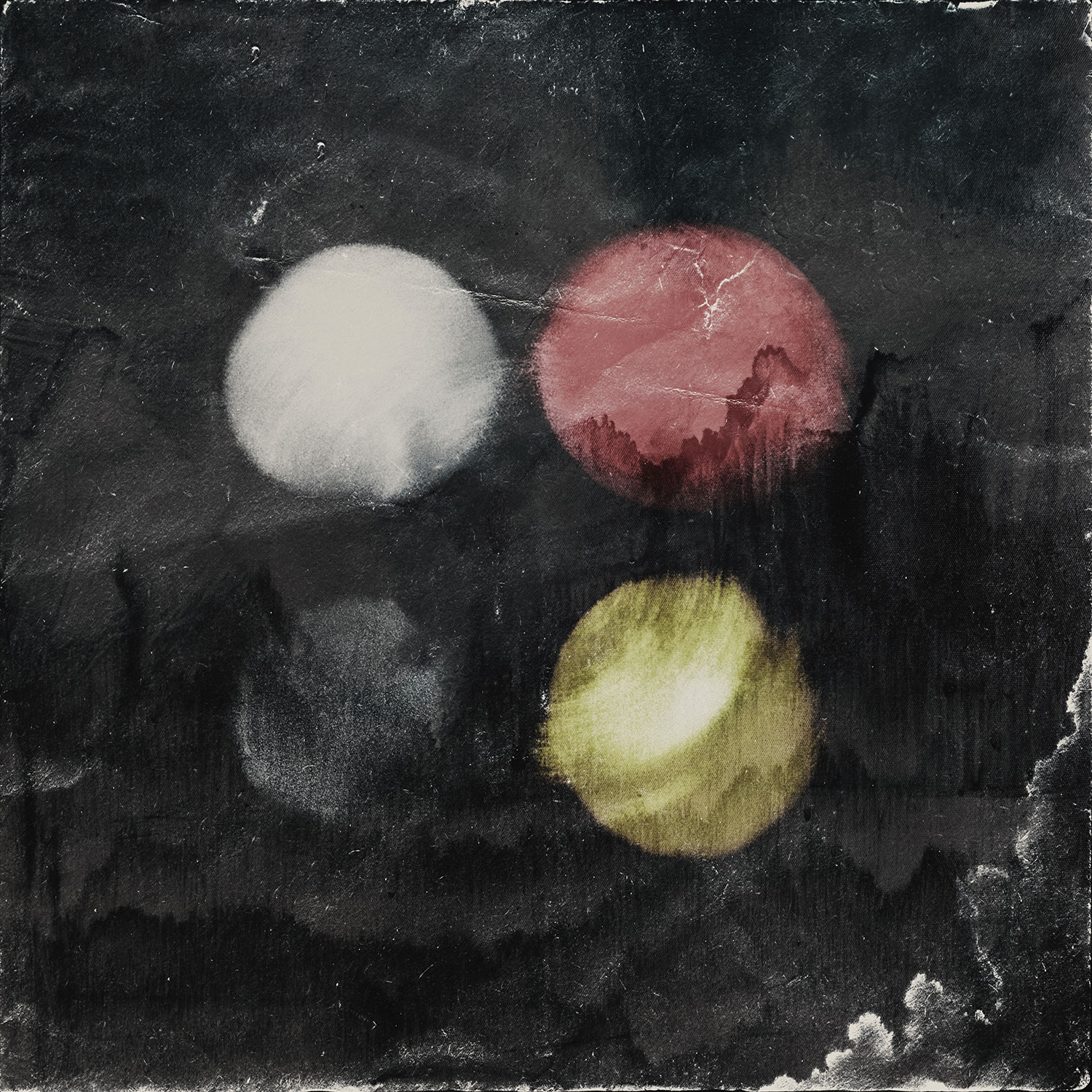 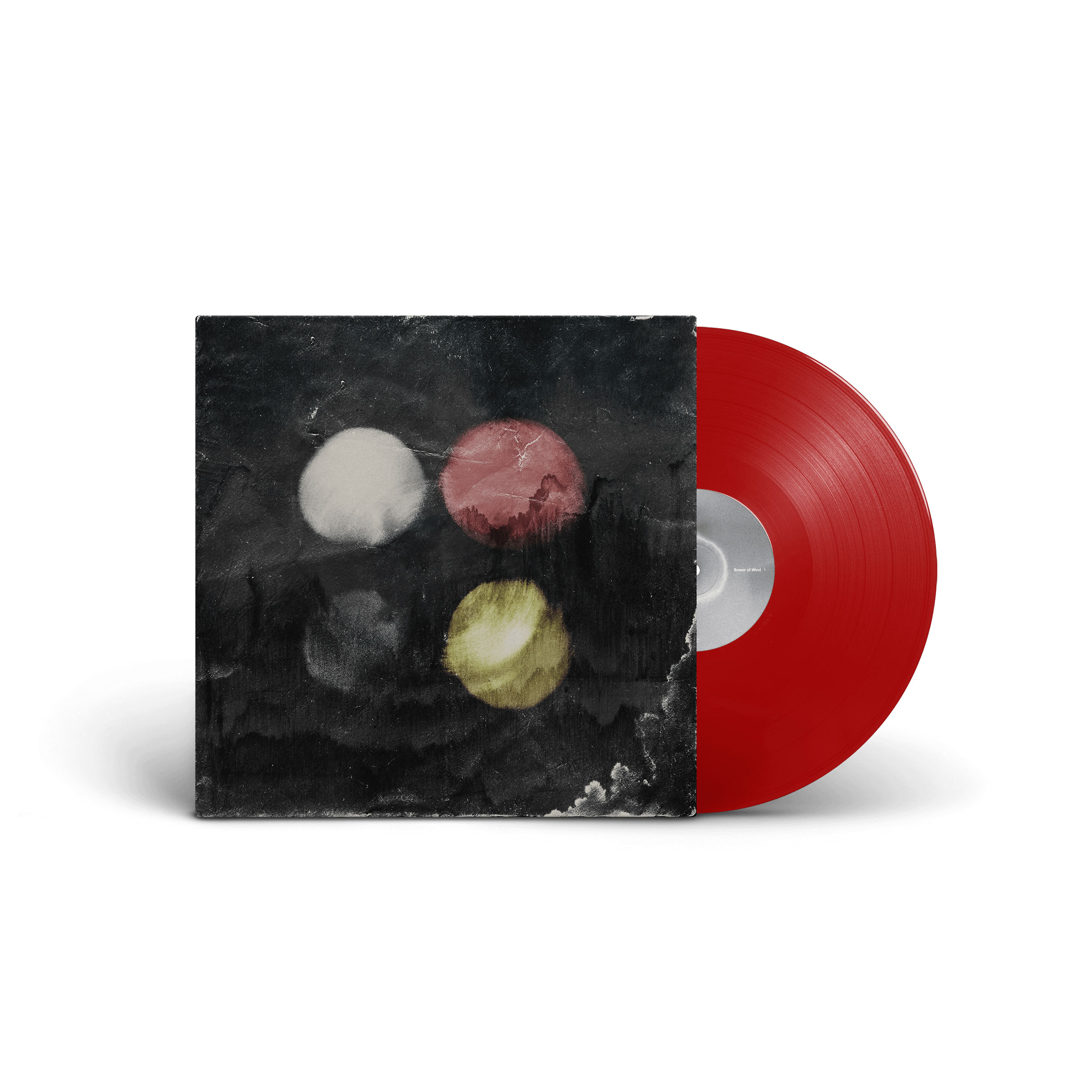 ROSETTA returned in 2017 with Utopioid, their sixth full-length album and most concept-driven work to date, an intersection of heaviness and beauty. „Sower of Wind“ is a new EP built on soundscapes buried inside Utopioid – elements which the band thought deserved a fuller treatment. „Those soundscapes developed with a concept and a story in mind, but we decided to step back from them and see where they could lead when considered on their own terms“, guitarist Matt Weed explains.

„Sower of Wind“ isn't a companion record to Utopioid per se, but shares the same four-part cyclic structure, referencing seasons, cardinal directions, times of day. Each track draws inspiration and source material from the corresponding quadrant of Utopioid, but uses it to tell a different story. It's a more peaceful, primordial listen than its older brother, without vocals or percussion, drawing tension from the interplay of acoustic instruments and washed-out drones. It's great turned up loud, and even better on headphones in the dark.

„Sower of Wind“ was recorded at home in bits and pieces, through late 2017 and 2018. „It was mixed in part on tour, taking advantage of the fertile bed of ideas that comes with long- term close quarters, and the sleeplessness of non-stop transit. It's a labor of love for us -- very different from our normal sonic presentation, but equally representative of who we are (and who we're becoming) as a band“, Weed comments.

Formed in Philadelphia in 2003 as a four-piece, ROSETTA's first two albums pulled together elements from 90s hardcore, drone, doom, and atmospheric sludge metal. Informed as much by the minimal soundscapes of STARS OF THE LID as by the pulverizing weight of GODFLESH, the band's compositions had a spaced-out, exploratory feel, appropriately dubbed “metal for astronauts.” 2010’s „A Determinism of Morality“ moved on from celestial themes, focusing on increased melodic sophistication while honing a confrontational urgency.

In 2013, ROSETTA embraced their newfound independence with the self-funded, pay-as- you-wish album „The Anaesthete“, which marked their greatest success so far, recouping costs in 24 hours and remaining the top-selling release on Bandcamp for nearly a month. 2015's „Quintessential Ephemera“, ROSETTA’s first effort as a five-piece, received widespread critical and audience acclaim. 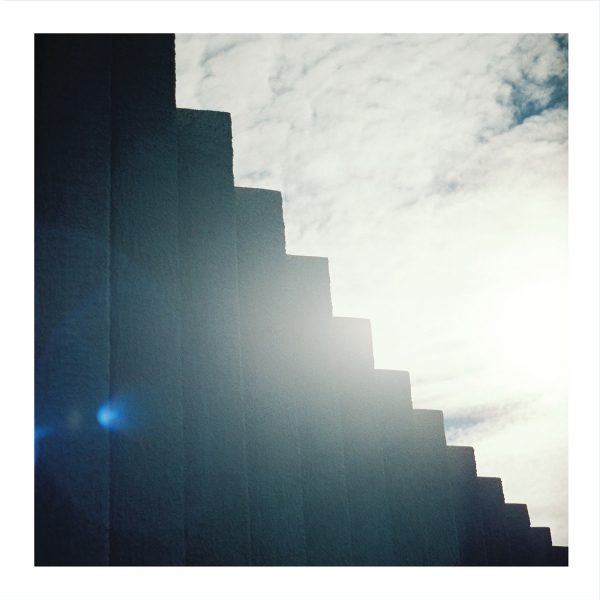 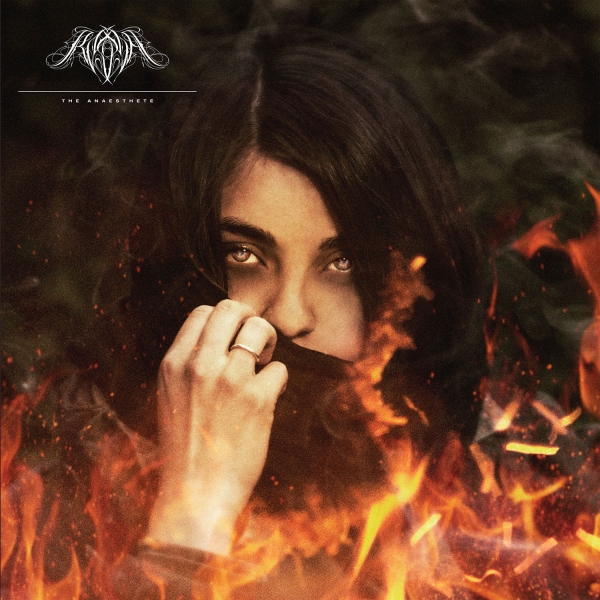 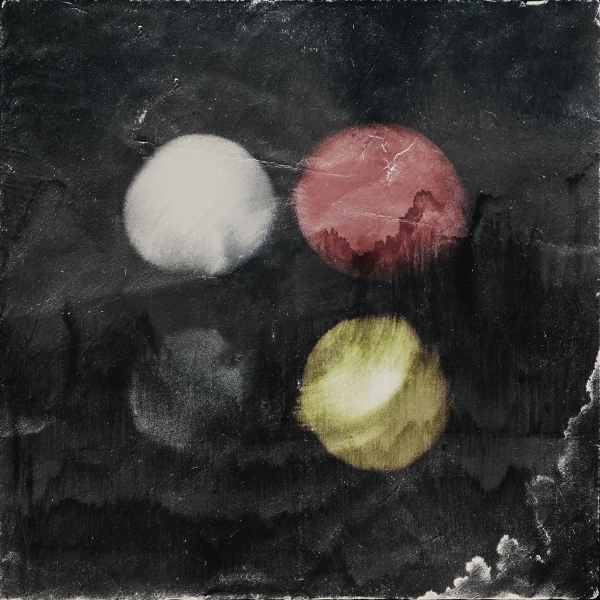