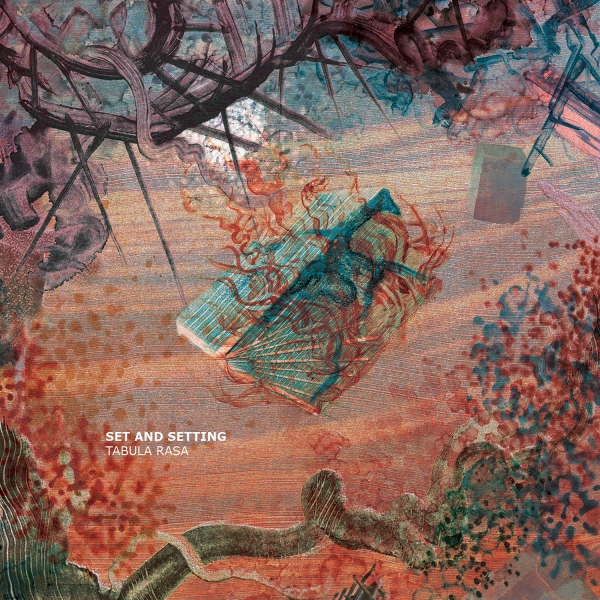 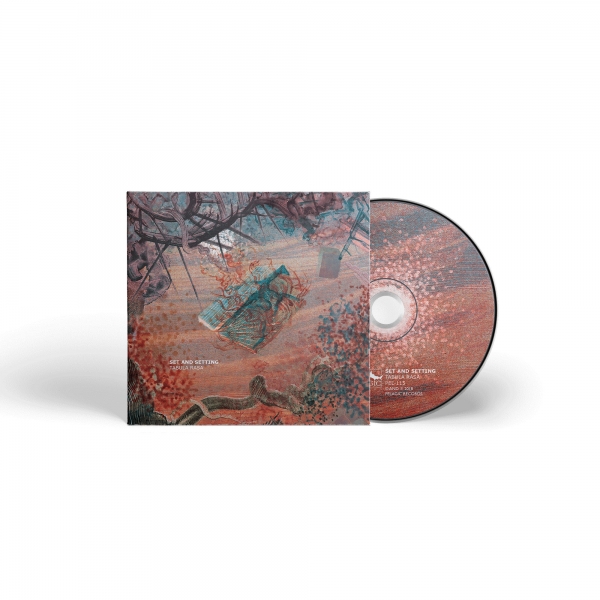 SET AND SETTING are a young band from St. Petersburg, Florida who merge instrumental rock with a thick metallic edge and elements of drone and ambient music. „The result is a captivating, wordless, genre amalgam“, Decibel raved, and Brookly Vegan defined their sound as "metallic chug to trippy psychedelia to soaring post-rock beauty... like Russian Circles teaming with early Pink Floyd“.

Since their debut album Equanimity (2013), the quartett has been very active throughout the underground and extreme music scenes in the U.S. and Canada. In 2014, SET AND SETTING released their second album, A Vivid Memory via Prosthetic Records and continued to tour internationally and locally with bands such as Mouth of the Architect, EyeHateGod, Inter Arma, and Kayo Dot throughout 2015. 2016 brought a tough year of writing and recording while battling injuries within the band limiting live performances. In 2017, SET AND SETTING released their third full-length album, Reflectionless, and toured Europe for the first time, including an appearance at Dunk! Festival.

SET AND SETTING are now returning with their 4th album, Tabula Rasa, the band's heaviest album to date and their debut on Pelagic Records. „We purposely tried to extend the boundaries of our sound by adding more extreme metal and punk influences all while still sounding like ourselves“, guitarist Shane Handall comments. The album was recorded and mixed during 10 straight days in Miami, FL by Ryan Haft (Torche, Wrong).

In October 2018, SET AND SETTING are returning to Europe as part of the PELAGIC ROADFEST, with label mates ABRAHAM and FUTURE USSES.