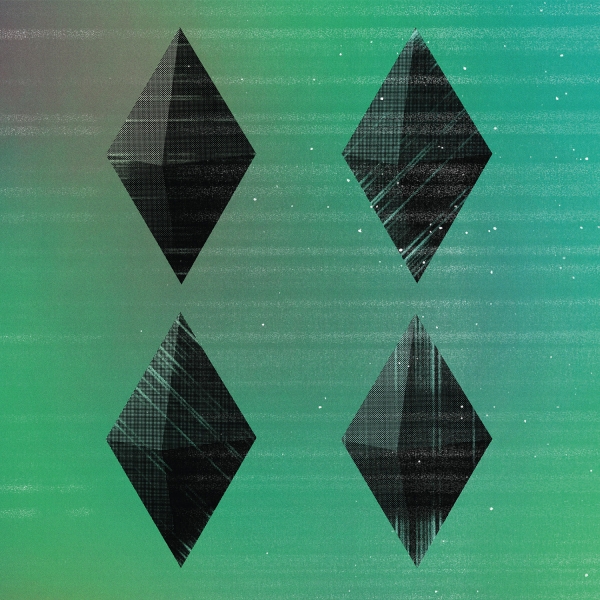 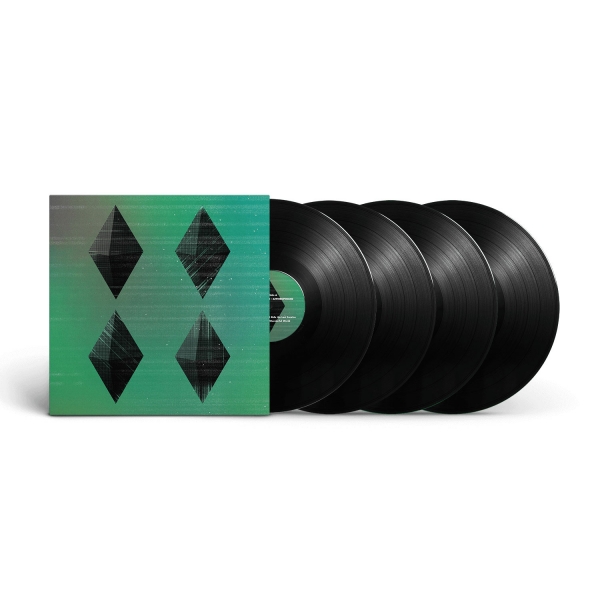 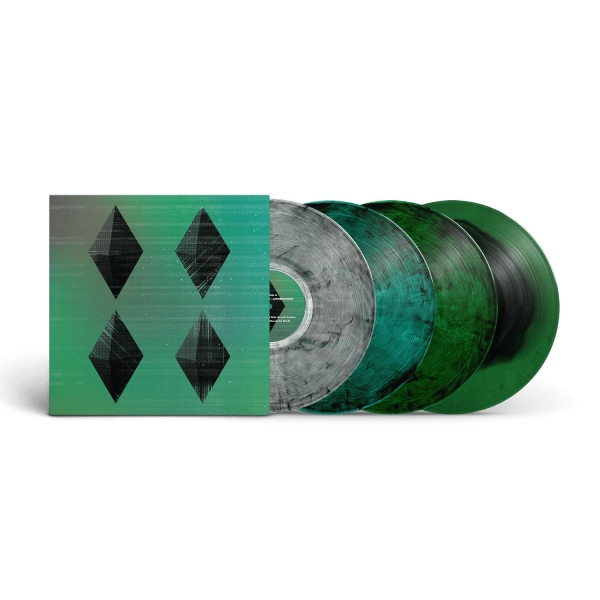 ABRAHAM emerged from the flourishing Swiss music scene of the past decade. During their now 8 years of existence and through festivals and tours supporting Cult of Luna and The Ocean, the band have forged their reputation as one of the leading post metal bands in Europe - but this record here is really... something else.

Something else in every imaginable regard: intensity. Conceptuality. Ferocity. Delivery. Obsession. Depth. Length. Darkness. Madness.

Look, Here Comes The Dark! is, simply put, a concept album about the end of times: a classic post-apocalyptic dystopia, like a musical version of McCarthy's „The Road“, or Whitehead's „Zone One“.

The album is divided into four consecutive periods, one for each vinyl record, throughout which the story of the disappearance of all life on Earth is told. Each section is defined by a unique approach in terms of style, songwriting, degree of experimentation and choice of instrumentation. Producer Magnus Lindberg from Cult Of Luna has taken an approach that honors each part's own integrity and identity, and mixed the drums, guitars, synths, vocals diferently for each part, as if they were independent records.

“This is so intense that it is almost physically painful.” - Metal Hammer

The first part begins with the downfall of civilization, the remains of mankind and technology, and the survivors' feeble attempts to escape from the urban chaos that ensues. This part is characterized by compositions that reflect the loss of bearing, as well as faster pieces that evoke a sort of panic feel. The vile, hopeless atmosphere of these times is sonically reflected by a dirty, gritty, blurred and granular sound.

In the second section, mankind’s architectural heritage is reclaimed by vegetation. The balance of power is inverted: remaining animal life is endangered, driven to extinction by furhter mindless exhaustion and depletion, without the chance for recovery. The musical experience of this second part aims to convey a sensation of suffocation in an environment where it is becoming increasingly impossible to breathe. The compositions are slower-paced and more imposing, leaving more space to the bass.

The third period depicts landscapes where lush vegetation has given way to a humongous sprawling mycelium, controlling all remaining life. The last form of collective consciousness has merged into a gigantic organism whose ultimate task is to purge the planet of the scoria of humanity. Focusing on the mysteries of consciousness and its unlimited capacity, the band sets foot on an experimental field... there are some jazz-inspired compositions here, and the lyrics delve into vastly psychedelic territories, delivered by acid-soaked, multi-layered vocals.

The grand finale leaves no doubt about how desolate a sphere Earth has become: an empty rock floating in space. The compositions are stripped bare here, with no room for anything superfluous. The minimalist drone-like instrumentation results in a very dry and cold sound. A cynical epilogue leaves us with a few survivors finally departing into space, perpetuating and disseminating the destructive force that lies within humankind.

Though it's easy to assume a clear message from this theme, the band clarifies that this album does not intend to serve as a political pamphlet. „This apocalyptic frame of mind allows us to apprehend the dark and violent emotions which emerge when we are confronted with our sinking world, enabling us to move beyond denial and bargaining, to welcome fear, despair and rage instead of letting them consume us and thereupon to begin to grieve over the demise of our civilization“, comments vocalist and drummer D. Schlagmeister, whose broken, wrecked melodic vocals clash with main vocalist Renzo T.  Especial's destructive and prophetic growls.

„It is a long funeral lament.“