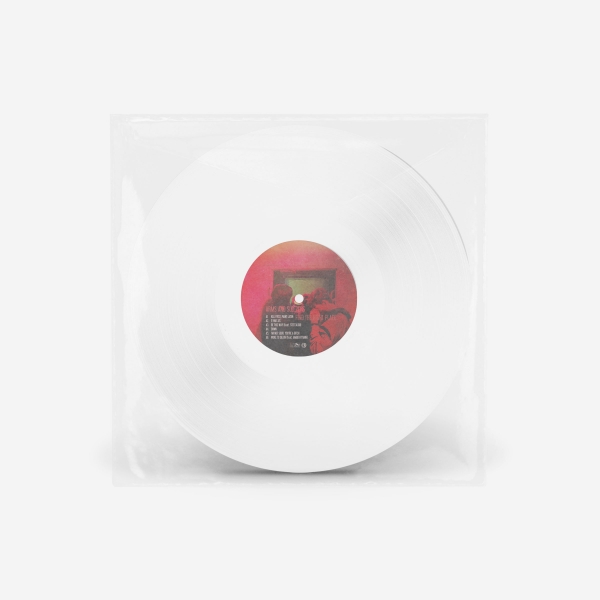 More from Arms and Sleepers