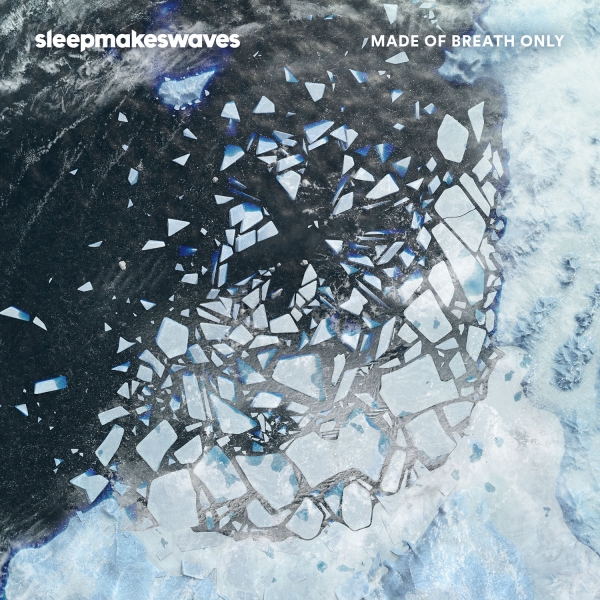 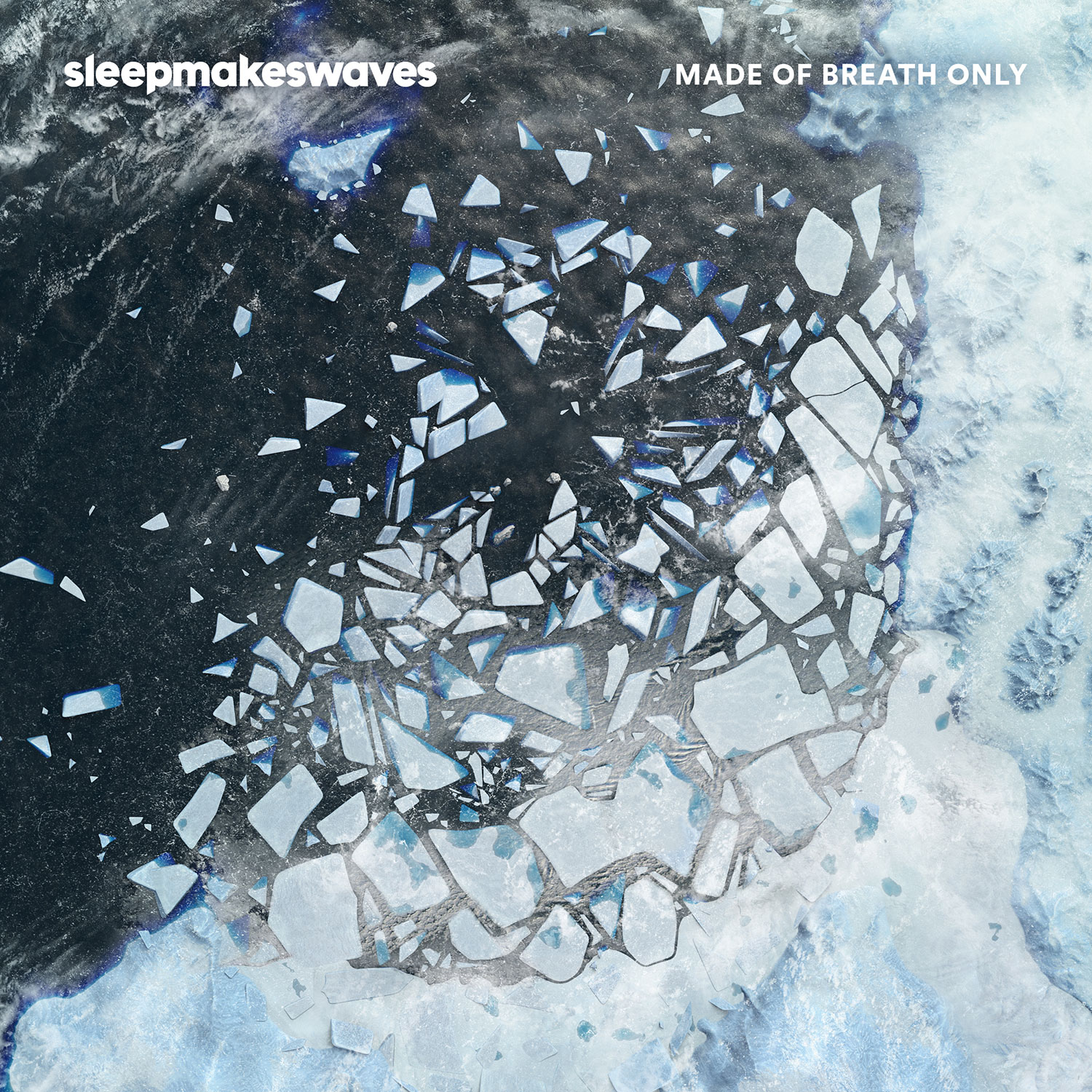 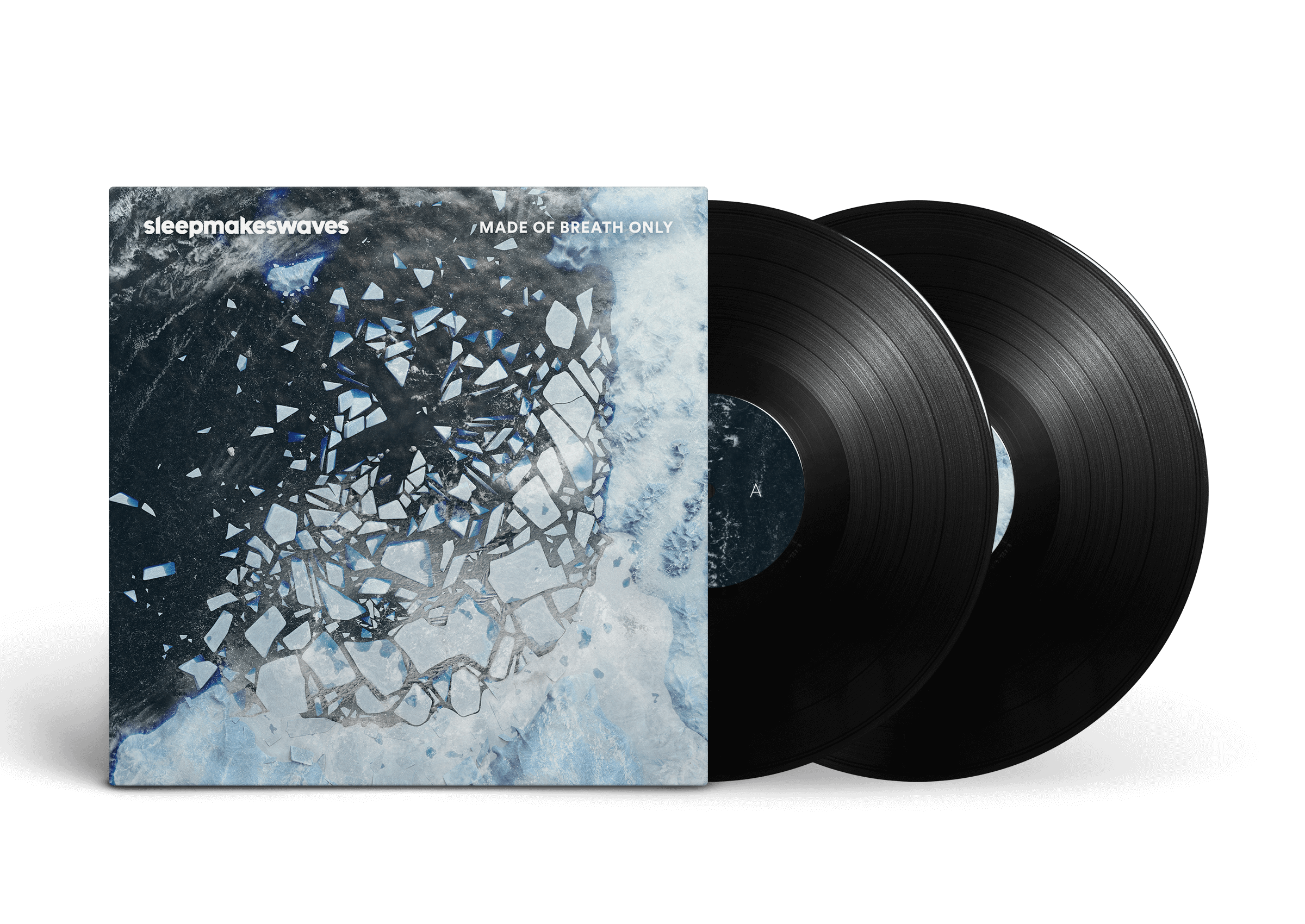 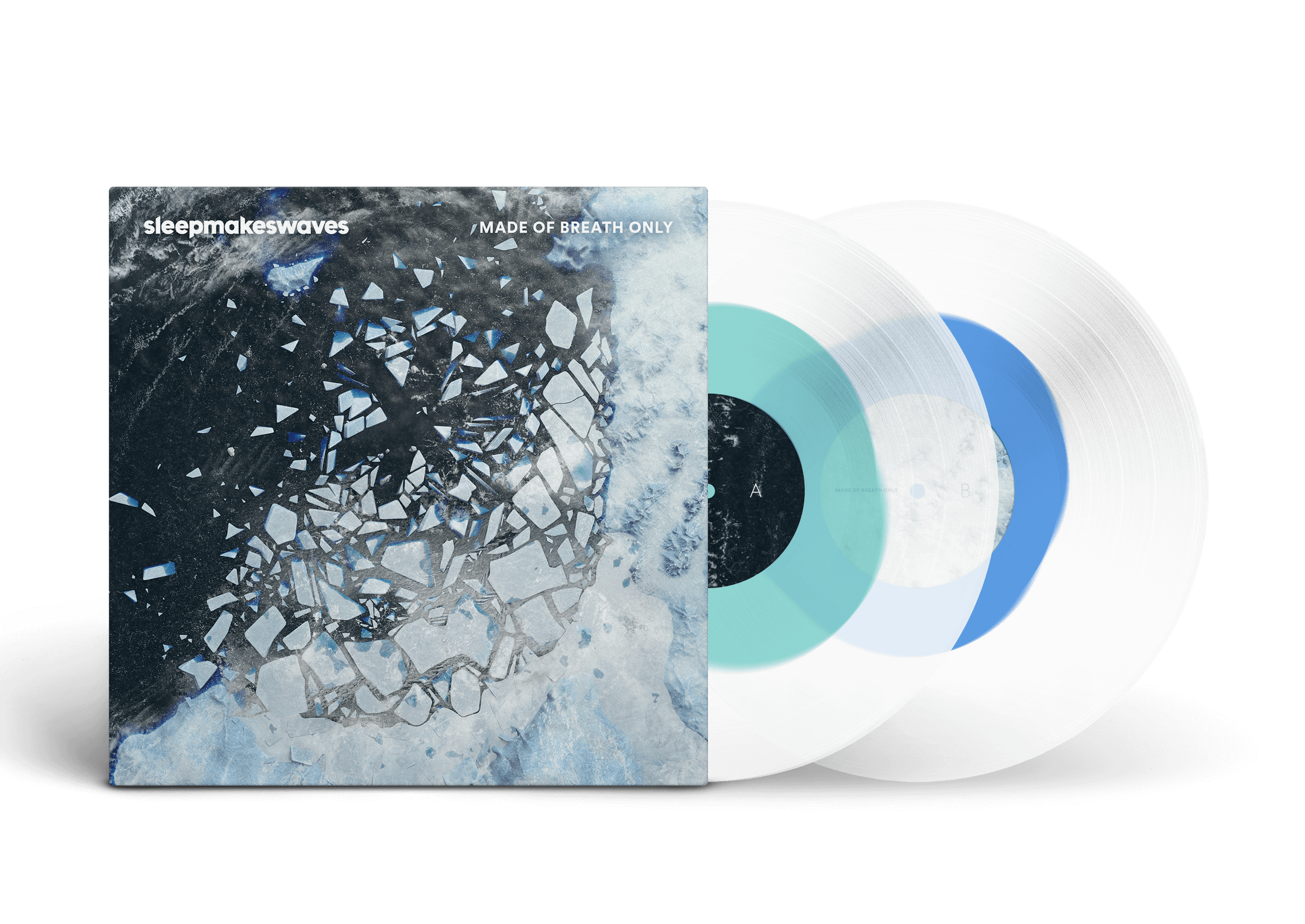 Sydney’s post-rock trailblazers sleepmakeswaves have announced a massive start to 2017 with a plethora of tour dates and the quite sudden news that their third album “Made of Breath Only” will be released Friday March 24th through Pelagic Records!

Tundra is the pummelling first taste of this release, which was recorded and produced by Nick DiDia (RAGE AGAINST THE MACHINE, PEARL JAM, KARNIVOOL): „A masterful rise- and-fall of breathless riffs and breathtaking atmosphere, the track pivots on scintillating guitars and epic climaxes towards a reflective final act“, Australia’s only commercial rock radio station Triple J, where the track was premiered, commented.

During a recent reddit AMA, bassist/keyboard player Alex Wilson described the third sleepmakeswaves opus as having the “up-tempo pace and intensity” of their previous album “but there are more straight-up riffs and overall, it’s angrier, sadder, and heavier.”

In late 2016, the band put out a call to fans to help raise funds for their third album and a world tour through pre-orders via Australian crowdfunding site Pozible. They raised over $40,000 to cover the remaining costs of producing the record, which follows 2014’s ARIA-nominated & J Award-nominated Love of Cartography.