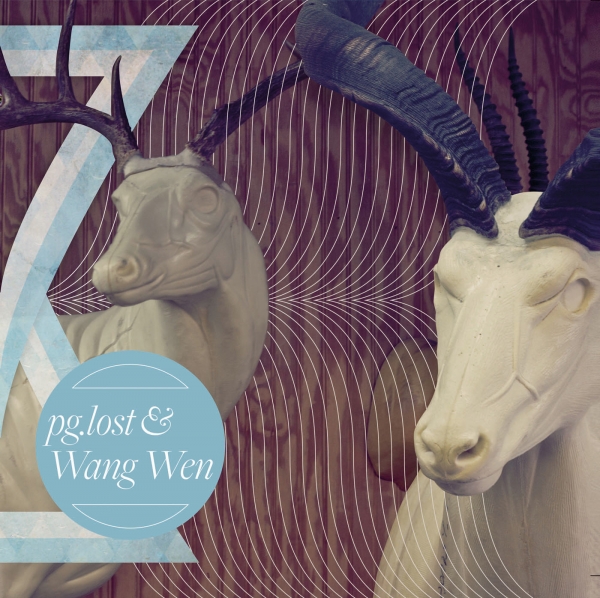 Swedish instrumentalists PG.LOST received a lot of press attention because of an American individual who scored a record deal by using their music and pretending it was his own. It does make sense, as PG.LOST are an orchestra of the heart. No wonder that some get confused, and start mistaking their music for something private…

PG.LOST is a Swedish band of many directions. Their sound is throbbing with great melancholy, but there is also a certain element of dirty rock n’ roll in it, as in the crushingly heavy closing section of monumental track Desperdicio (Part II), or in the rough, roomy drum sound in general.

For this release, PG.LOST have teamed up with Chinese leading post-rock band WANG WEN, who have recently been awarded “best instrumental rock band in China” at the 2013 Midi Awards. WANG WEN are popular in their home country, but they have also played shows with MOGWAI and supported MONO on several European dates in 2012. WANG WEN counters PG.LOST’s fiery, outward-looking track with three subdued and inward-looking sketches.

This split 12″ vinyl record includes two 10-minute tracks by PG.Lost, and 3 tracks by Wang Wen. Mixed and mastered by Magnus Lindberg (Cult of Luna). Comes in a slick gatefold cover and in 2 different vinyl colors.