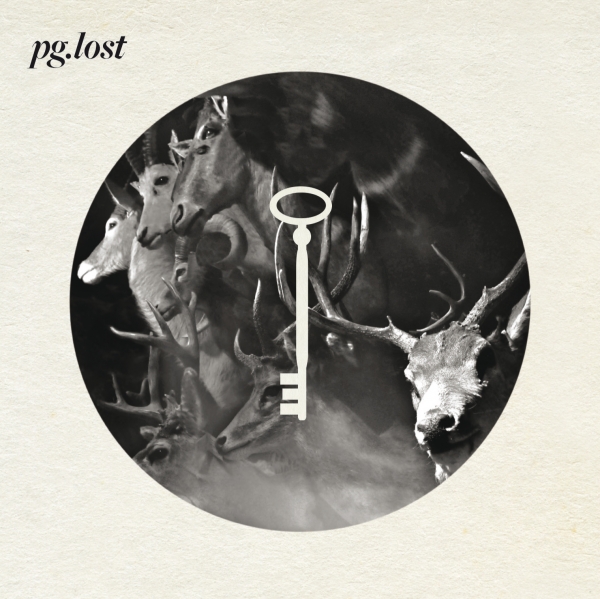 With their 3rd studio album „Key“; originall released in 2012, pg.lost have delivered their stongest album to date, moving further into their own sonic territory. A beefy distortion runs through „Key“ on a whim, but the most enriching stages of the album occur once the dredges of distortion succumb to the cleaner aspect within pg.lost’s instrumentation. The highs on “Key” are grander than ever before, the lows more steeped in contemplation, and the listener is kept always on the edge, knowing that just around the corner could be lurking another maelstrom of destruction: “Sheaves” is fierce but smart, and “Weaver” finishes the album with twenty minutes of extremely powerful, beautiful and sensitive music.