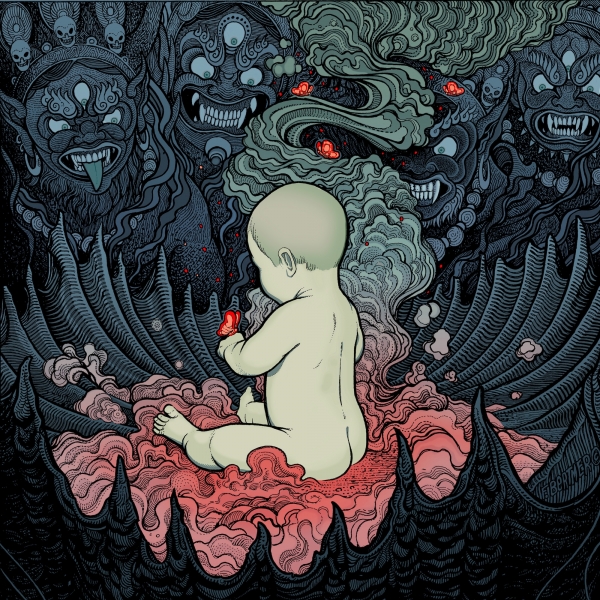 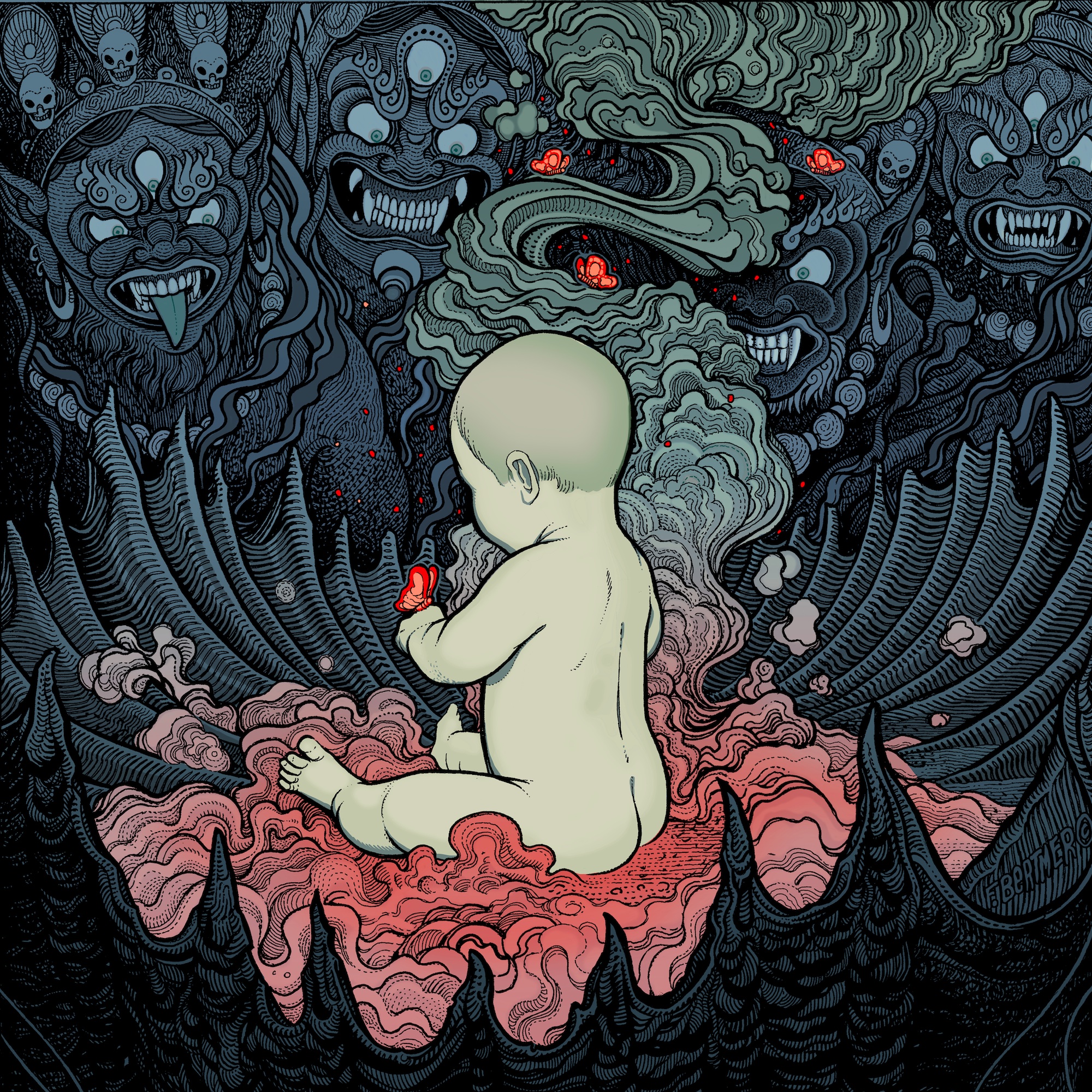 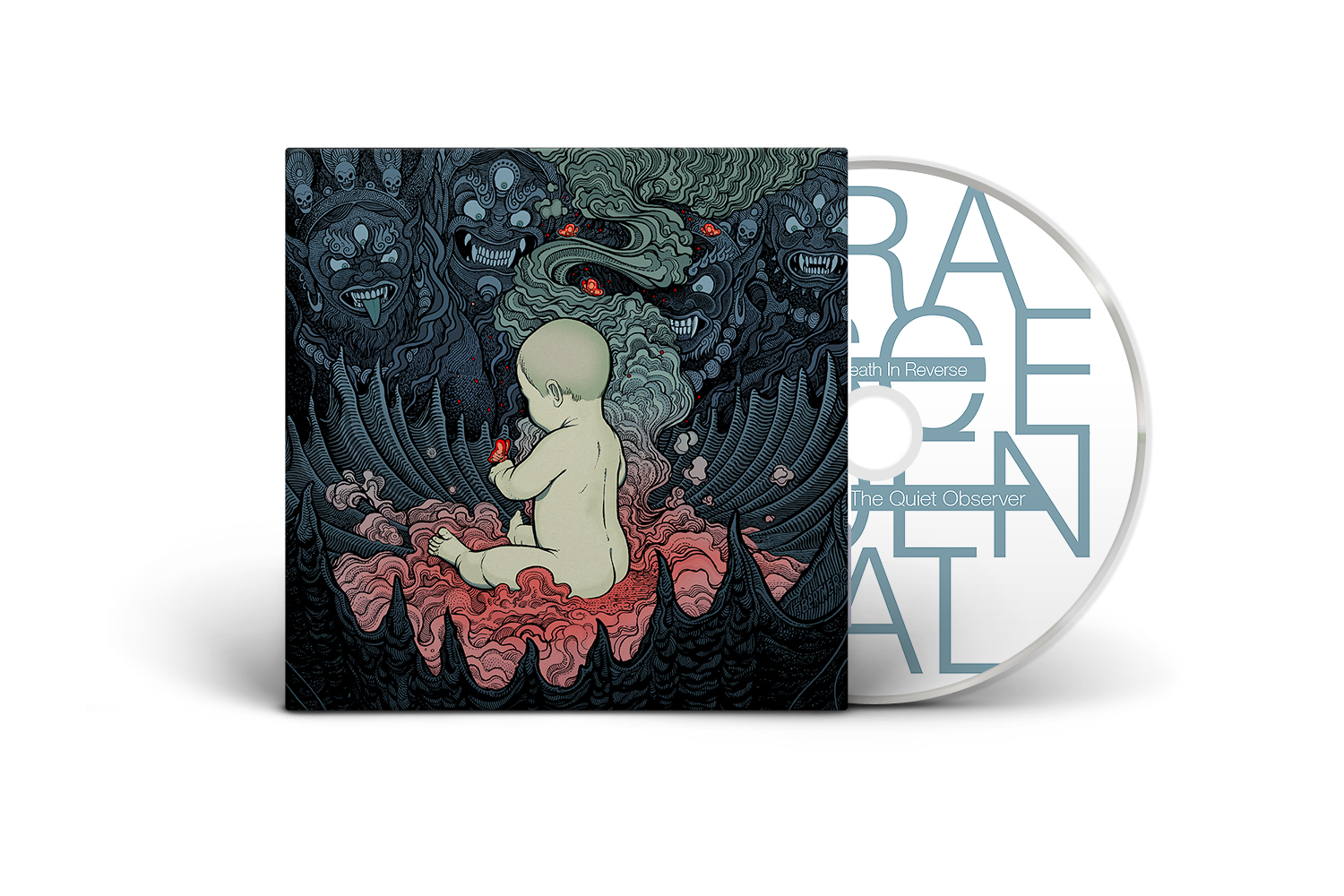 2 bands from very different cultural origins, Japan and Germany… yet spiritually akin and connected by many similarities: a cinematic approach to music, based on lengthy, escalating compositions… the fact that both bands have existed for more than 15 years and released multiple albums since their inception; that they have toured many times around the globe, visiting off-the-beaten-track territories like Siberia, New Zealand, South East Asia and South America; and finally their shared passion for double albums, such as THE OCEAN’s "Heliocentric" / "Anthropocentric", and MONO’s "The Last Dawn" / "Rays Of Darkness".

It only makes sense that these two bands will now tour together – and release new music just in time for their extended European run, in form of a split LP. Two songs, only one by each band – but 24 minutes of new music altogether.

THE OCEAN’s contribution, a 13 minutes song entitled The Quiet Observer, was inspired by Gaspard Noe’s controversial movie Enter The Void. The movie tells the story of a drug dealer getting shot in a Tokyo toilet while tripping on DMT, and entering what is referred to as the „intermediate state“ according to the Bardo Thodol, the Tibetan Book Of The Dead: the book, which has been a source of inspiration for many writers, artists and musicians from John Lennon to Aldous Huxley, describes a state immediately after a person’s death, when the intellect of the dead person must face its own illusions, in the form of peaceful and wrathful deities, in a protracted psychedelic experience. Only if it manages to expose these horrifying guises as products of its own imagination, can it escape the eternal cycle of rebirth. Noe leaves it open as to whether protagonist Oscar’s death and the following metaphysical experience are actually happening – or whether he is simply tripping…

MONO address similar topics with their contribution, an 11-minutes song entitled Death in Reverse. The song serves as a trailer for the upcoming 9th MONO album, which is scheduled for an early 2016 release through Pelagic Records. Guitarist and main song writer Takaakira Goto comments: "The theme of this track is life and death and regeneration. Even when our bodies decay and decompose, our souls will prevail unchanged. Our bodies will act as seeds for the next generation, while our souls will journey together into our new eternal life. This is the story we want to explore with our next album, a portrayal of our journey through life towards death; from living out our lives proud and high, to bodies immolating, infused with precious memories… and through the vast, noisy tunnel of space, we become pure souls – a single drop of water in the fountain of life." 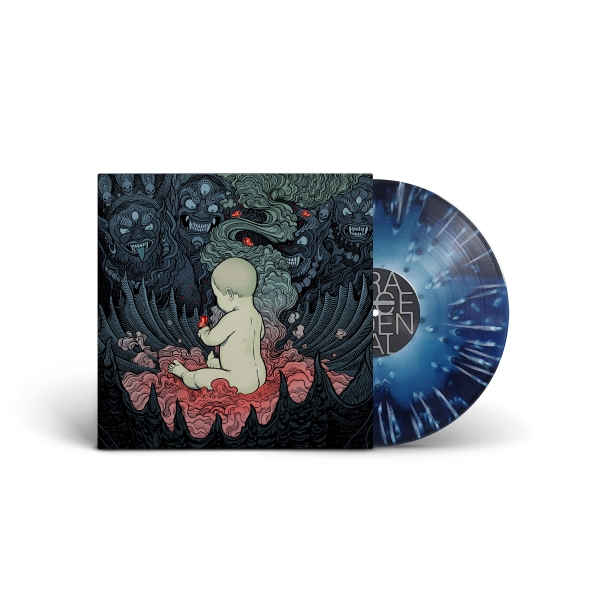