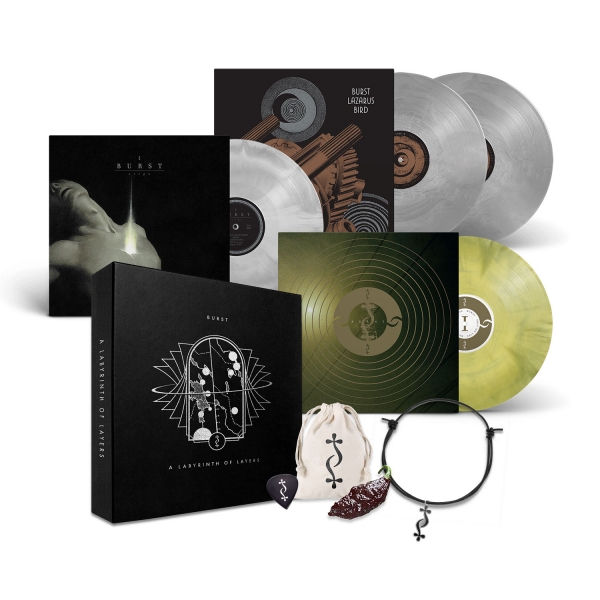 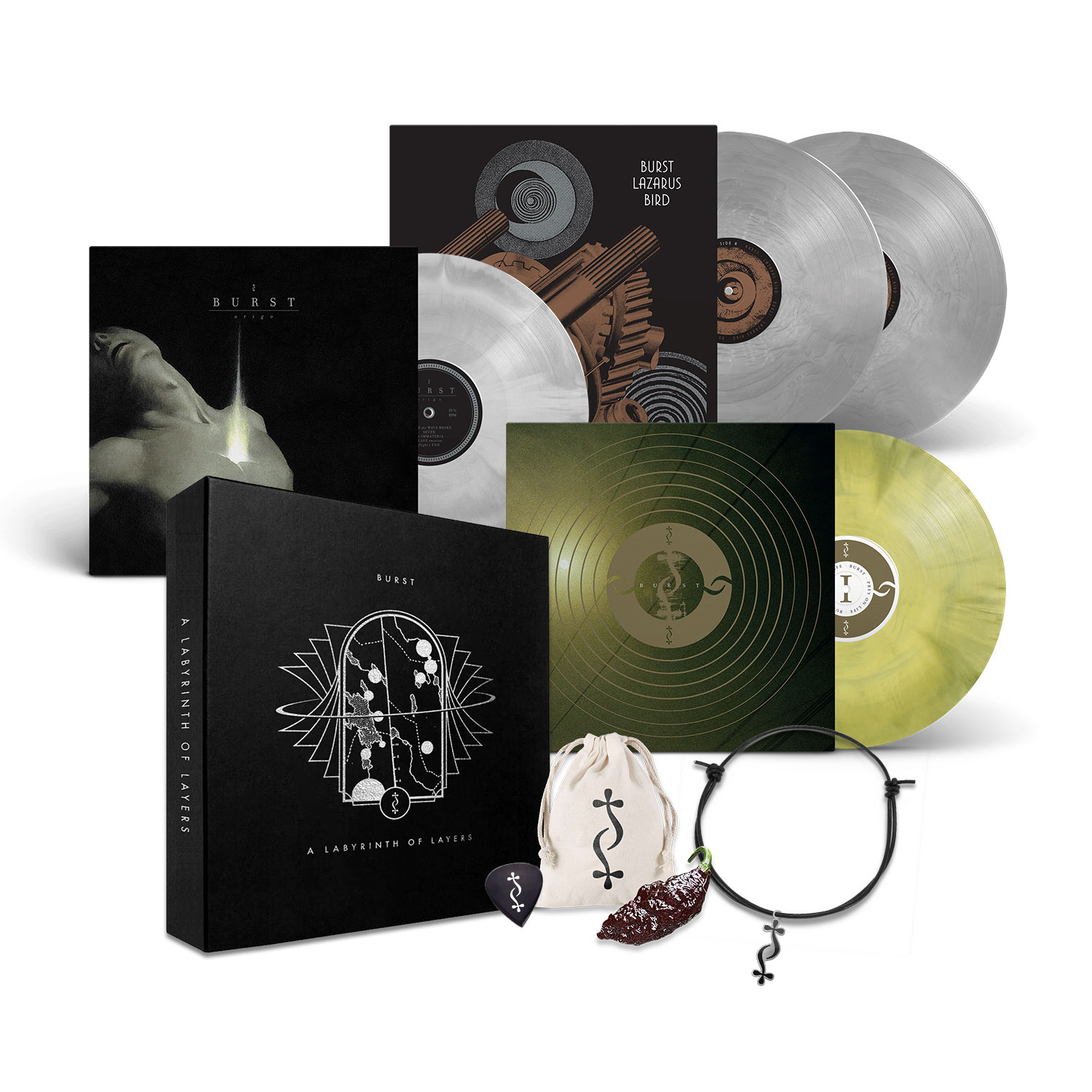 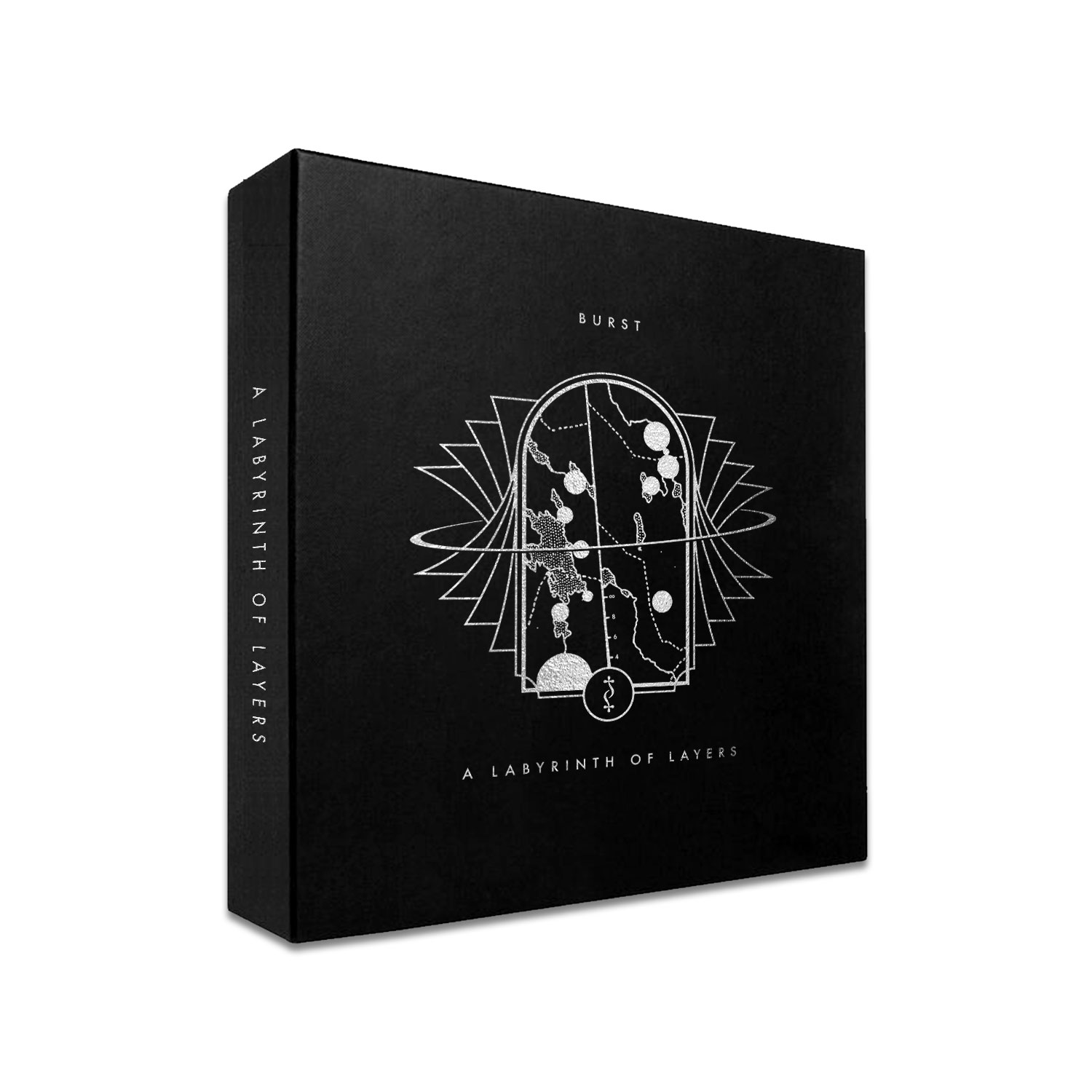 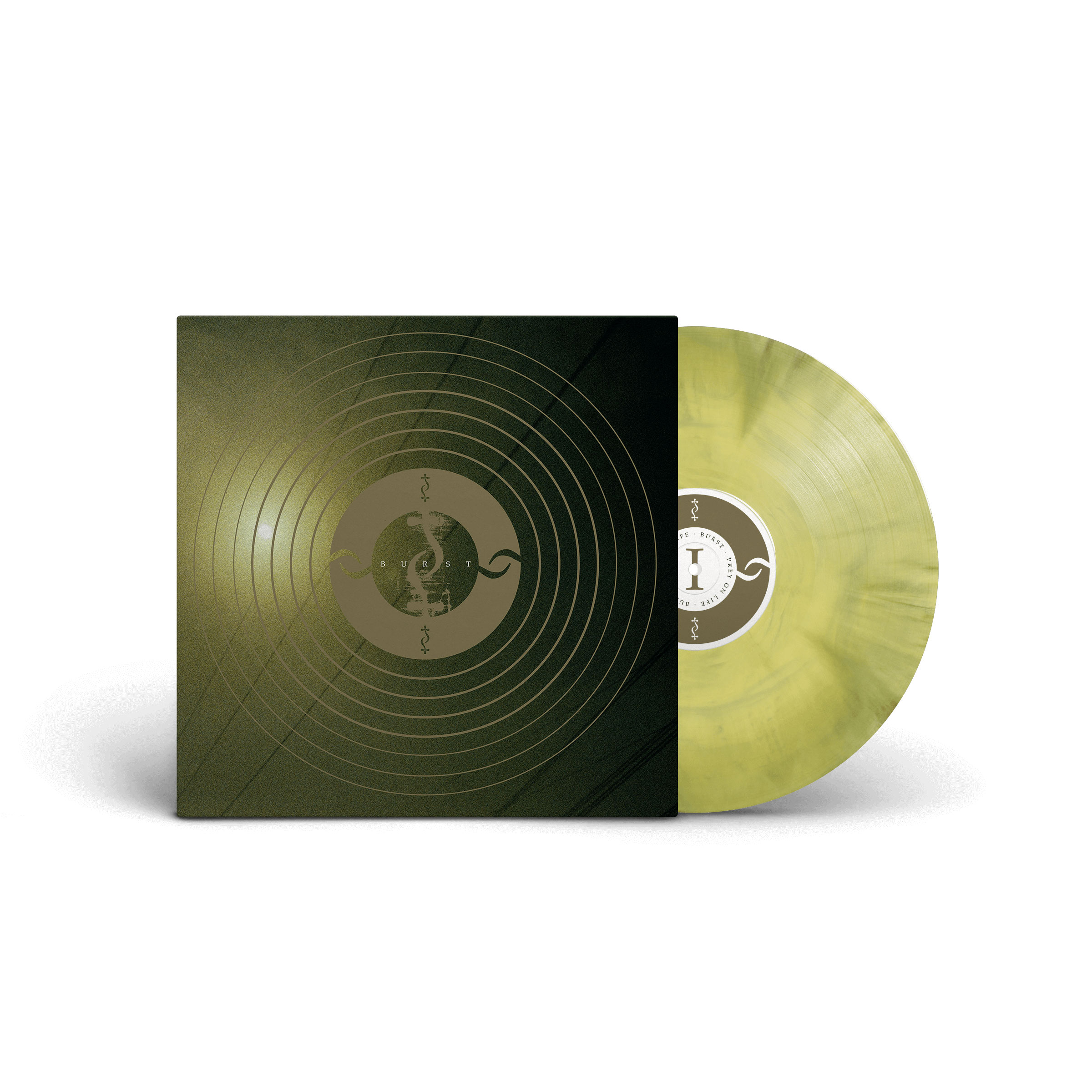 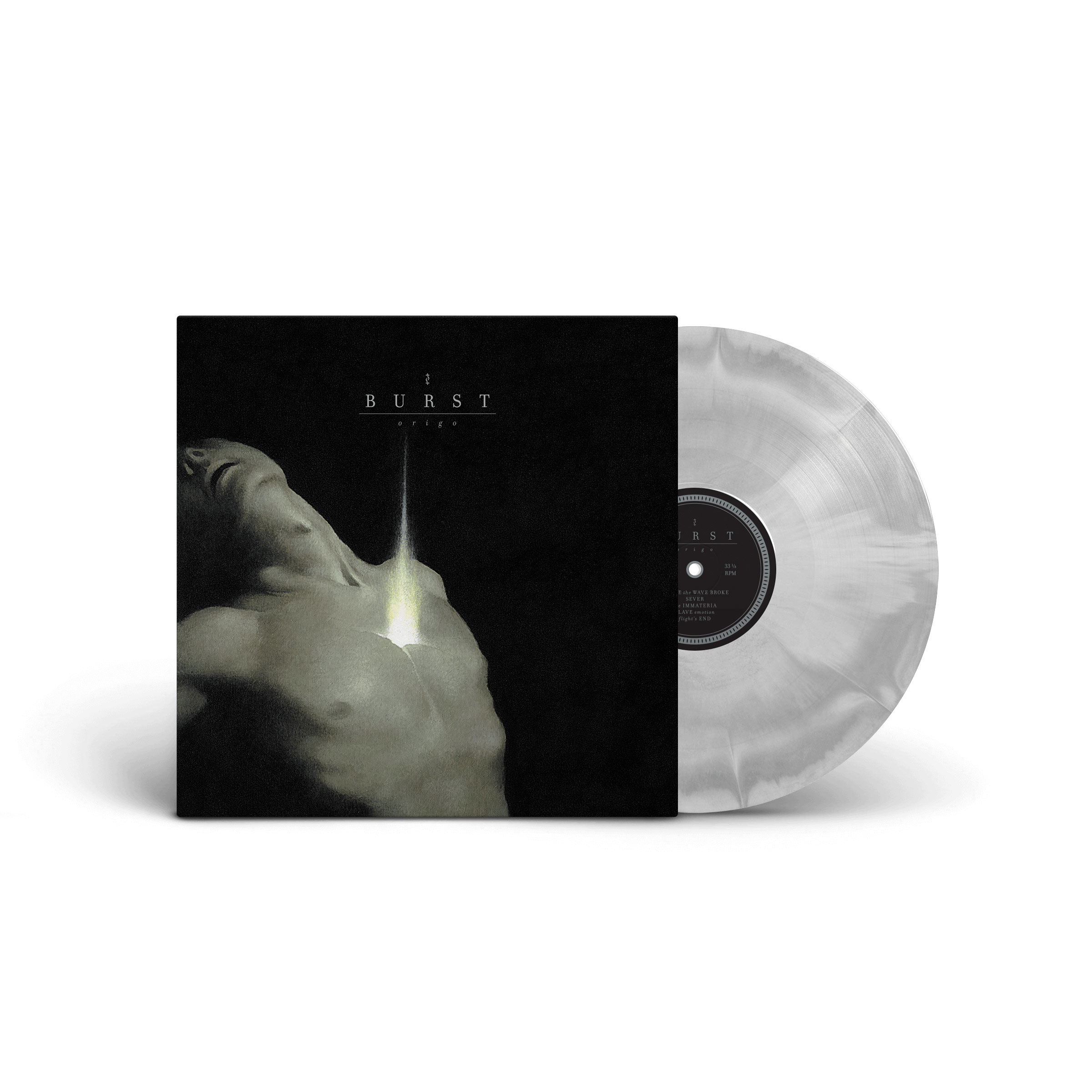 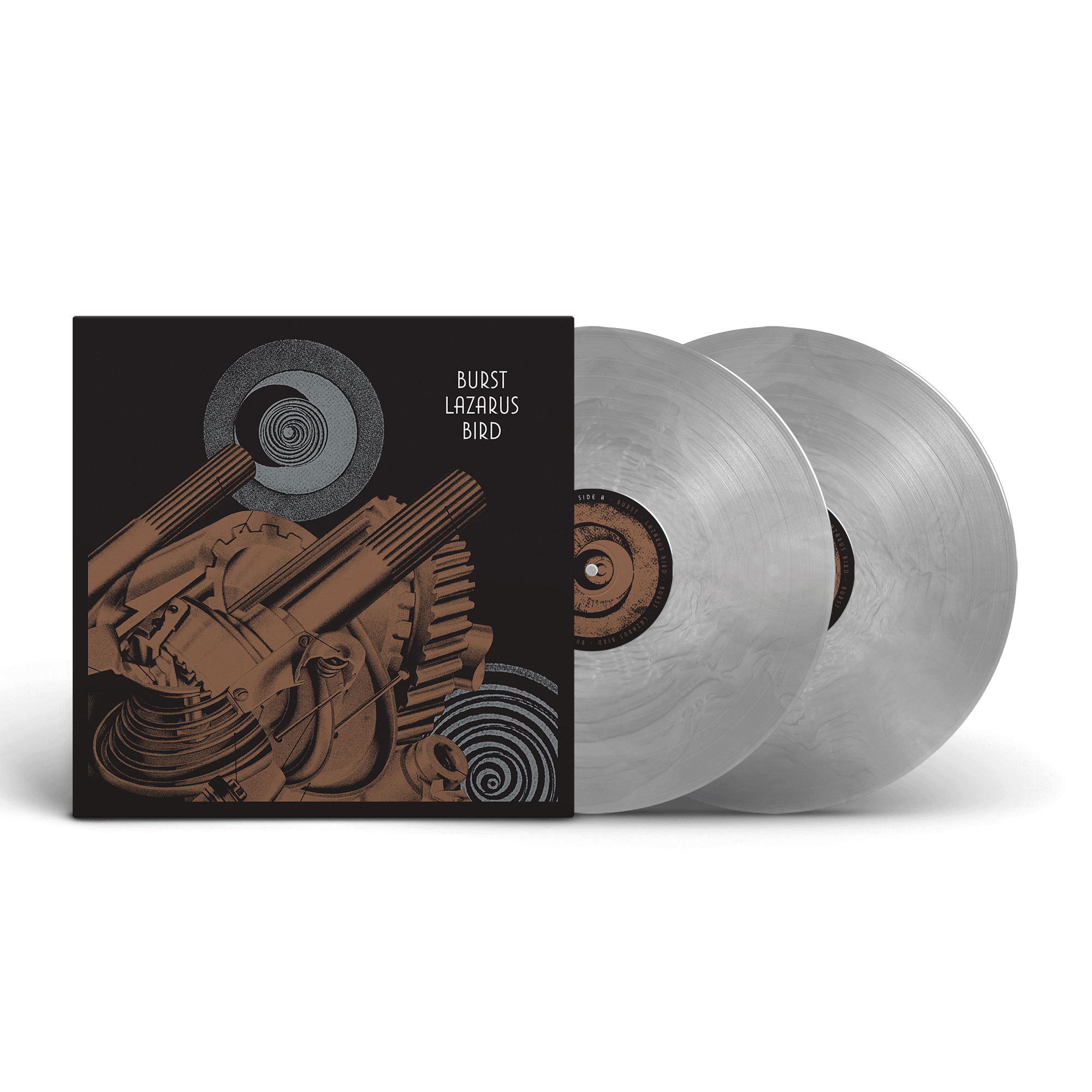 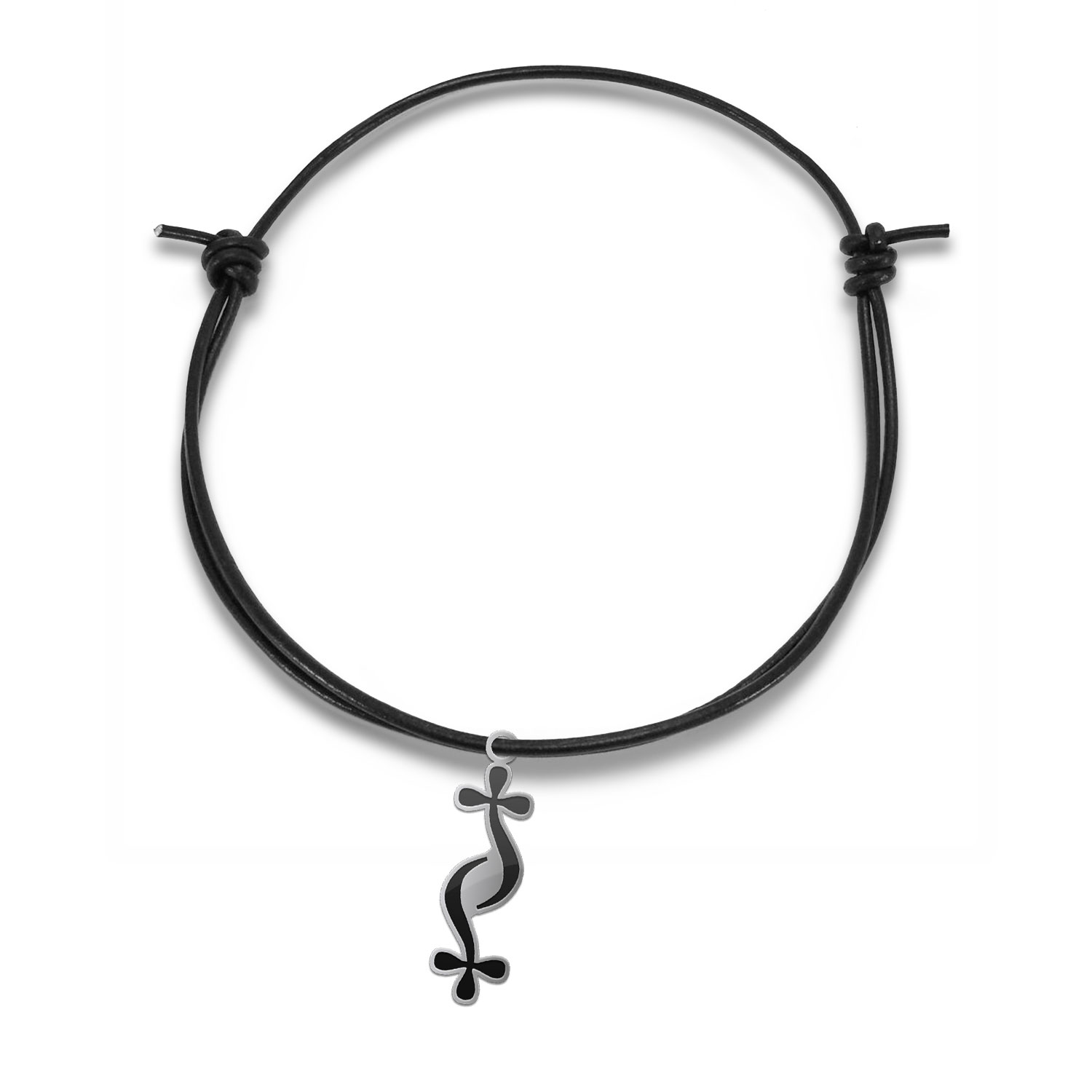 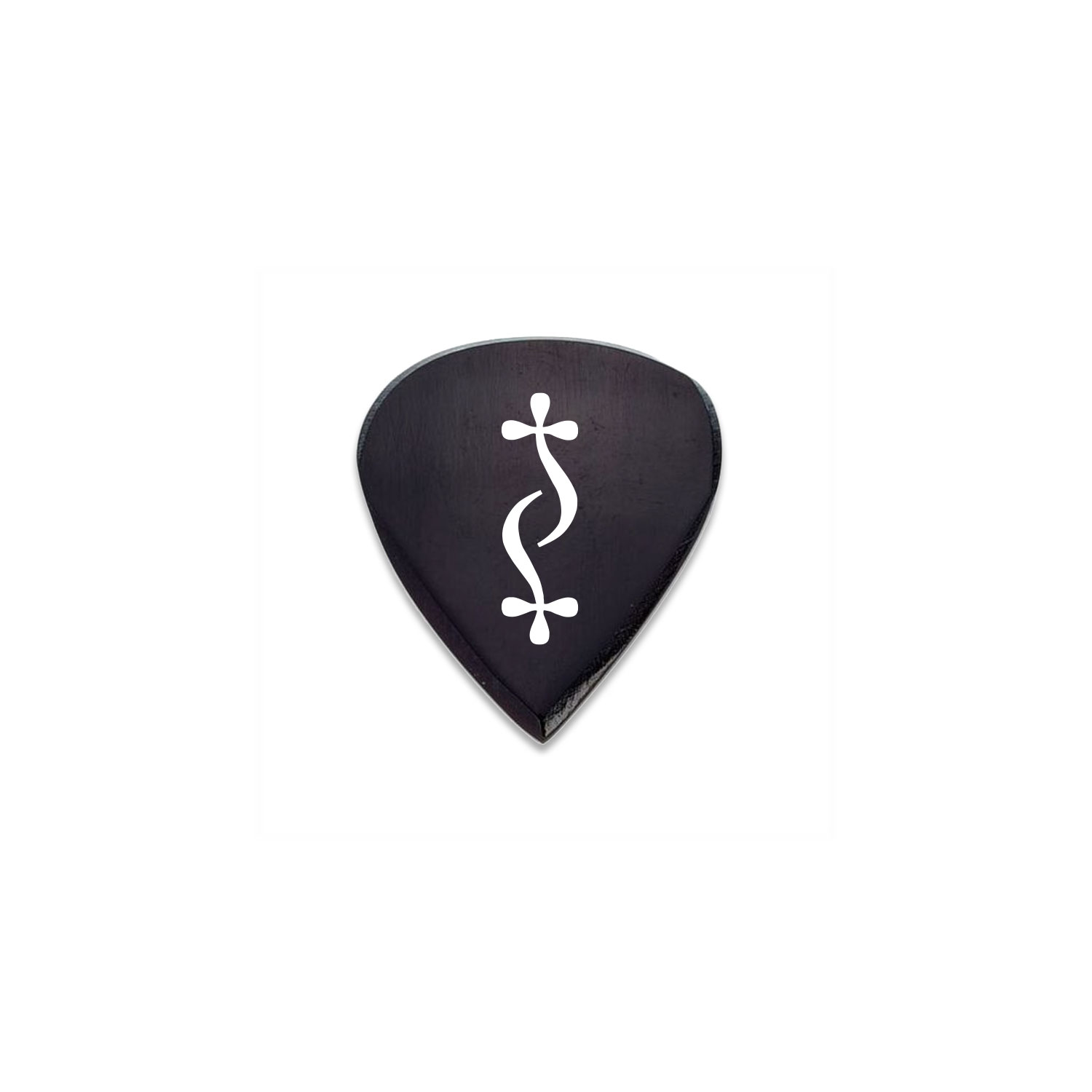 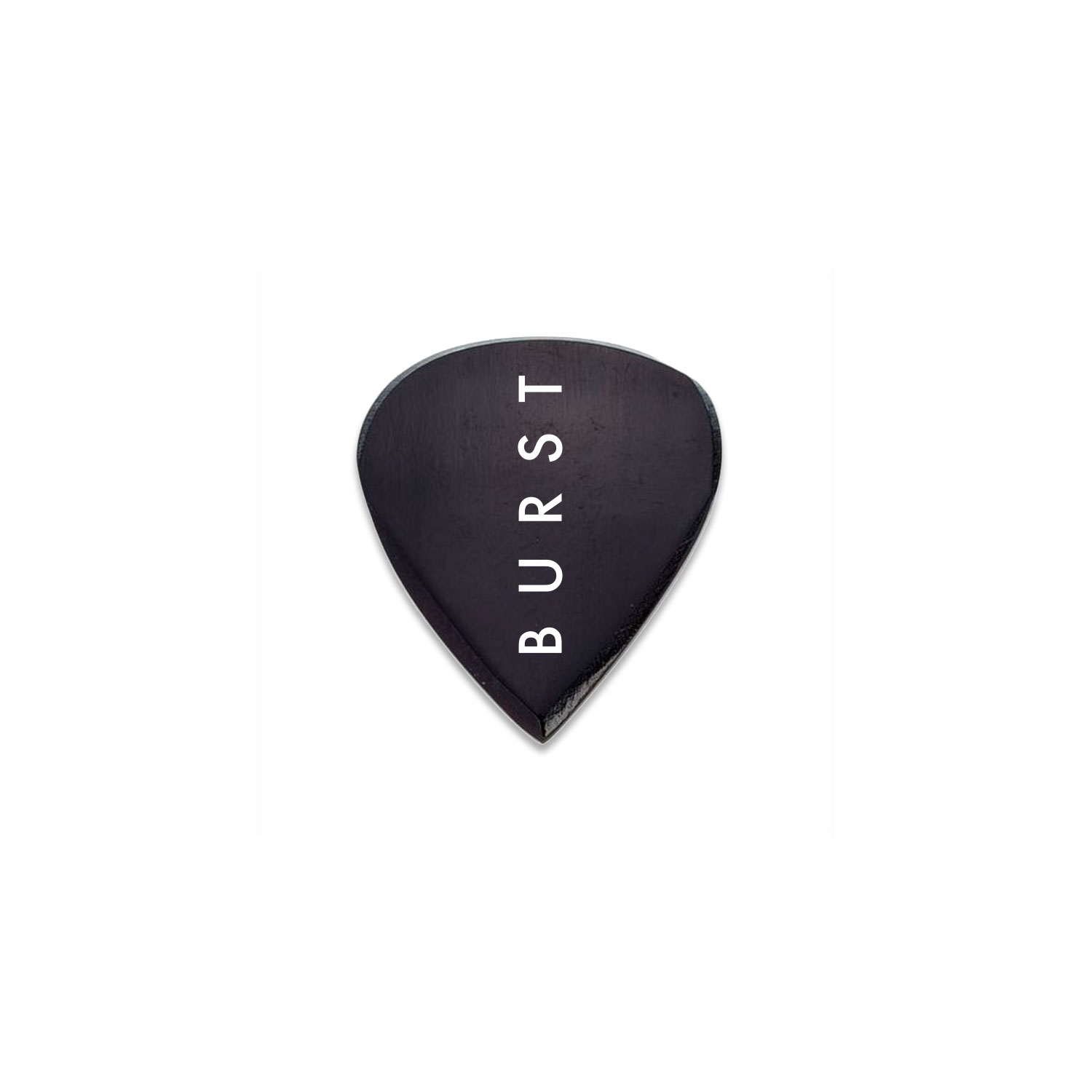 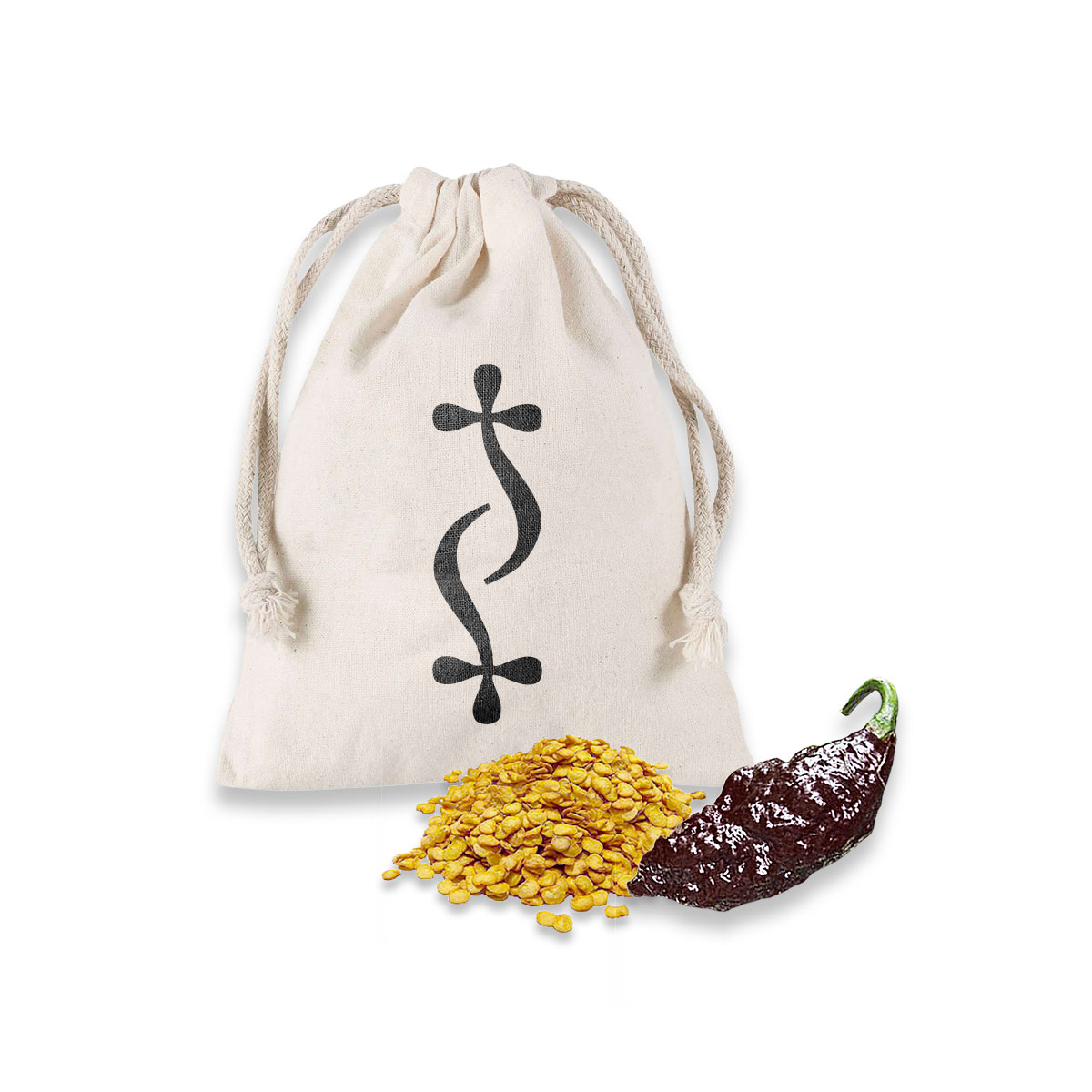 This item is on pre-order.

When Swedish progressive metal quintet BURST disbanded indefinitely after a string of acclaimed albums and an intense live catharsis in Gothenburg, Sweden in December 2009, it marked the end of a 15 year evolution. What started out as young, crusty hardcore band in the 90’s, developed into a unique blend of metal, progressive rock and hardcore, alternating grand atmospheres with abrasive metal and melancholy melodicism. During the following years, the die-hards kept the torch lit while new fans discovered the band’s catalogue, but apart from a one-off appearance at Spain’s Be Prog festival in 2018, the band has remained quietly slumbering. Until 2022.

This fall, Pelagic Records will release “A Labyrinth of Layers” – an exclusive vinyl box set of the classic triptych Prey On Life (2003), Origo (2005) and Lazarus Bird (2008), as well as individual standalone LP releases of the aforementioned albums - the first two for the first time ever on vinyl format. Originally released on CD through Relapse Records, the albums have been remastered and graphically refurbished in 2022, with all new artwork by Robert Samsonovitz.

To celebrate the reissues, the band announced their new partnership with Doomstar Bookings and a short string of live performances in the Nordic this coming November, with more European plans for 2023. Burst will be joined by Norna, fronted by Tomas Liljedahl of Breach / The Old Wind, and multi-instrumentalist Per Wiberg, formerly of Opeth, Spiritual Beggars and Kamchatka. 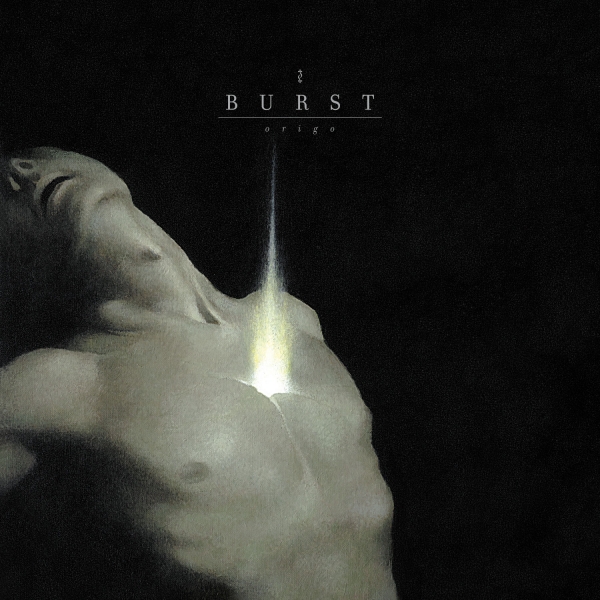 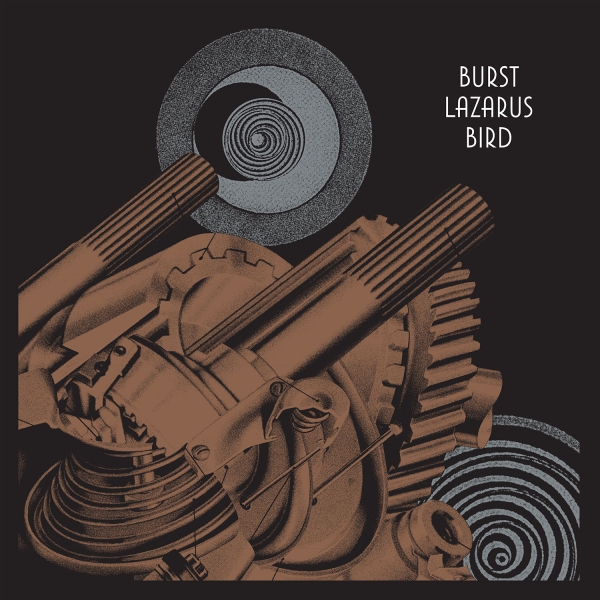 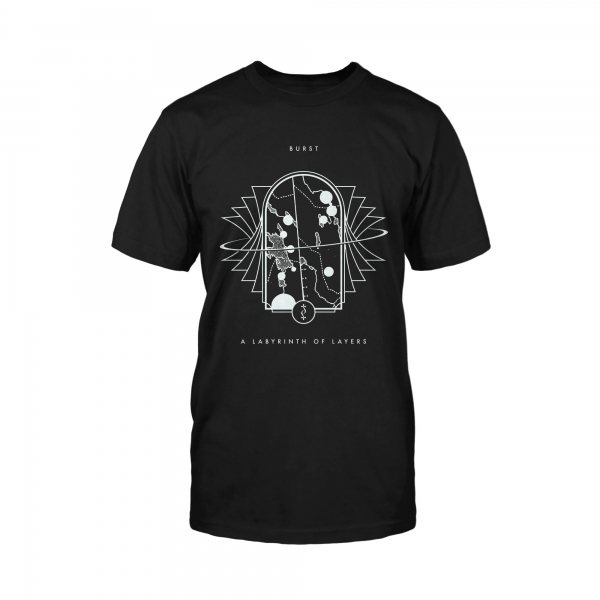 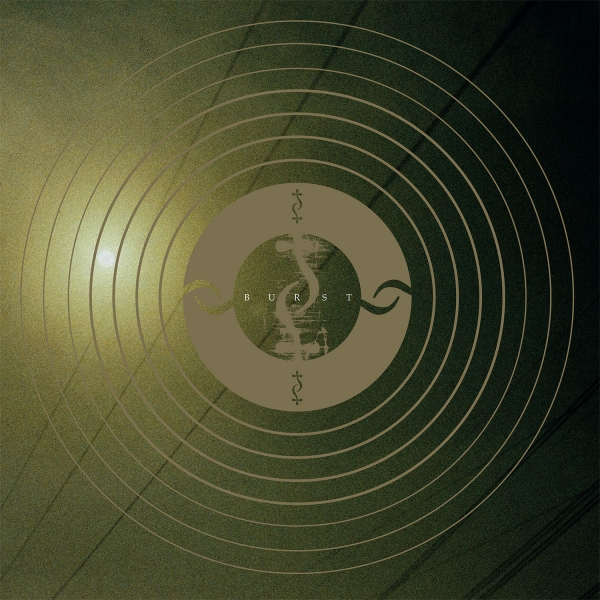