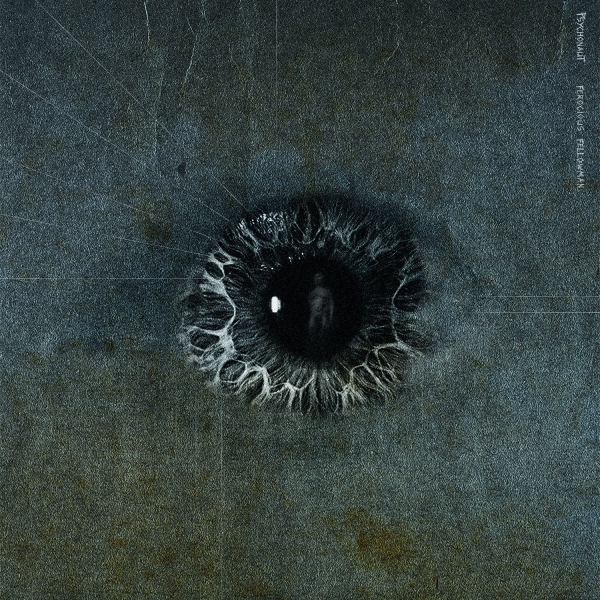 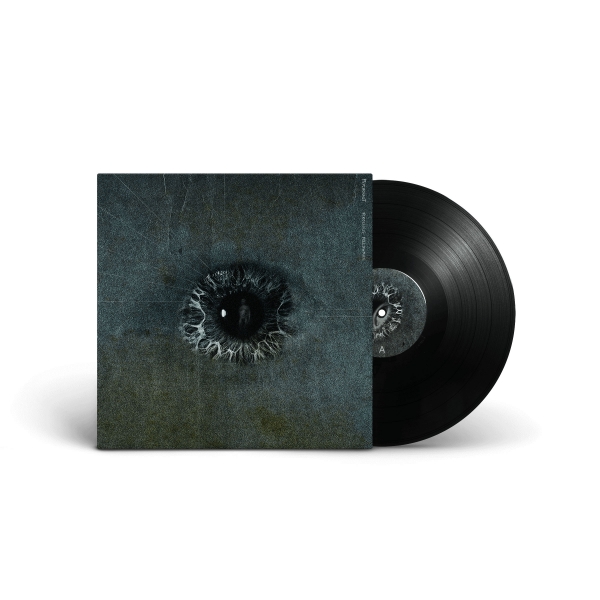 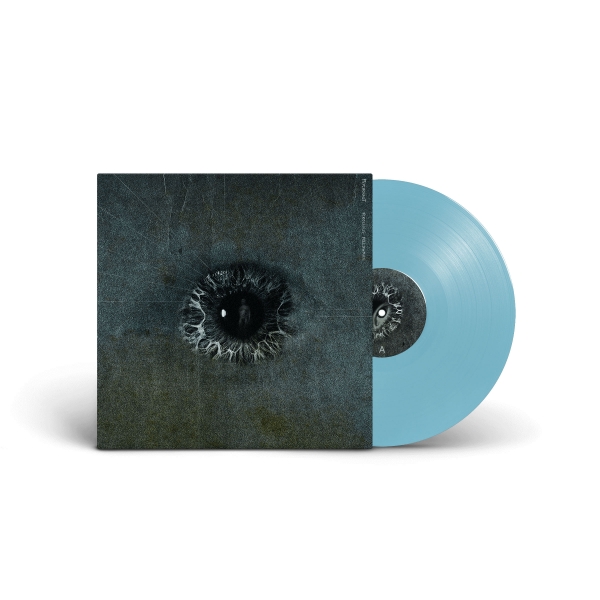 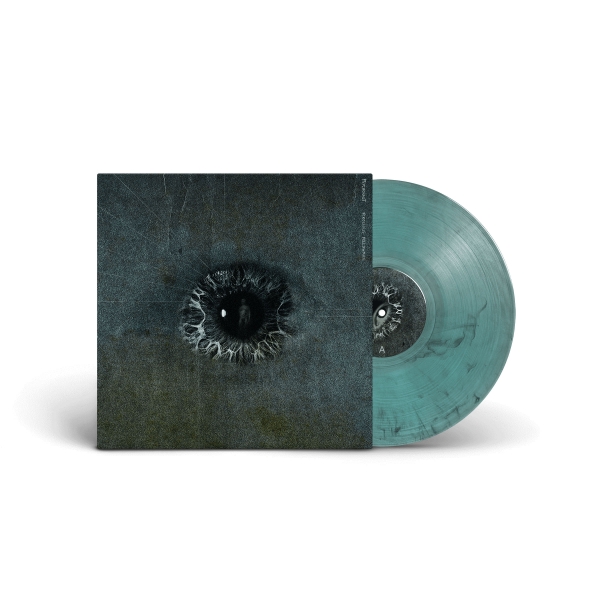 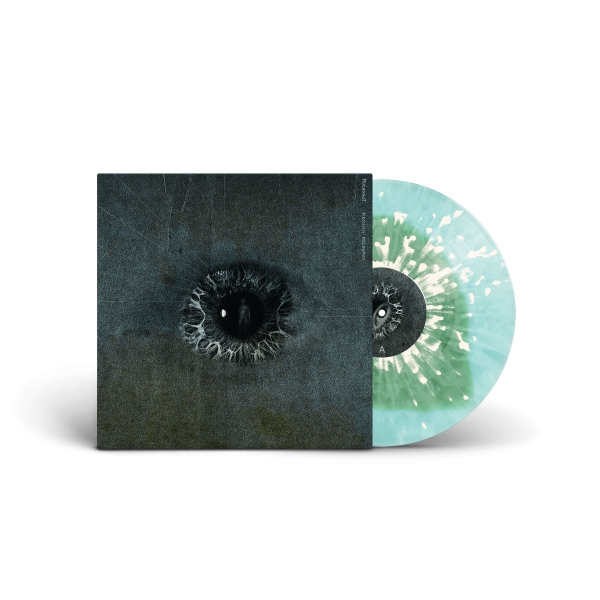 Please be aware that this is a pre-order item. Expected to ship on or around February 25, 2022 *

After showcases at Roadburn Redux (2021) and Eurosonic (January 2022), already 4 (!) repressings of debut album Unfold the God Man within just a year of its release, and big gigs at Alcatraz Festival and supporting Amenra, we can safely say that there is massive buzz around this band.

PSYCHONAUT literally came from out of nowhere --Mechelen, Belgium, to be precise-- but their sophomore album Unfold The God Man made waves in the post- and progressive metal scenes: an intricate concept album tackling philosophical and existential themes and ultimately exploring mankind’s re-ascension to a higher level of consciousness, the nearly 70-minute-long Unfold The God Man contained material from over 3 years of incessant writing, arranging and recording.

This spring, Psychonaut released a new split album with Oslo's SÂVER, titled Emerald. The band premiered an in-studio play-through of their 16-minutes contribution The Great Realisation, a track about the start of both an individual and a collective awakening, at this year's digital edition of Roadburn Festival April – a full-on assault on the senses brimming with ingenuity, from the creative drumming to the amazingly talented Stefan de Graef's idionsyncratic guitar playing, all the way to the use of didgeridoos and tribal percussion, The Great Realisation showcased truly world class musicianship and songwriting abilities.

Ferocious Fellowman, an EP originally released in 2016, is the band's 2nd release, tucked between 2014's debut album “24 Trips Around The Sun” and 2020's "Unfold The God Man". Long sold out and sought after, it was about time for a reissue of this seminal release, which paved the way for Unfold The God Man.

Influenced by 70’s bands like Led Zeppelin and Pink Floyd but also drawing inspiration from contemporary heavy artists like Tool or Amenra, the three-piece made themselves a solid name across the European underground with a raw and compelling live show, which merges their wall of sound with intense visual landscapes and moody lighting design. Contrast and variation are the two main anchors on which they base their musical and visual ideas, and watching the band perform live makes you wonder how they manage to pull of this immensely orchestral, polyphonic sound with just 3 players: PSYCHONAUT are an absolute sight to behold on stage.

The band will be on tour supporting fellow Pelagic artists THE OCEAN, PG.LOST and HYPNO5E in January.