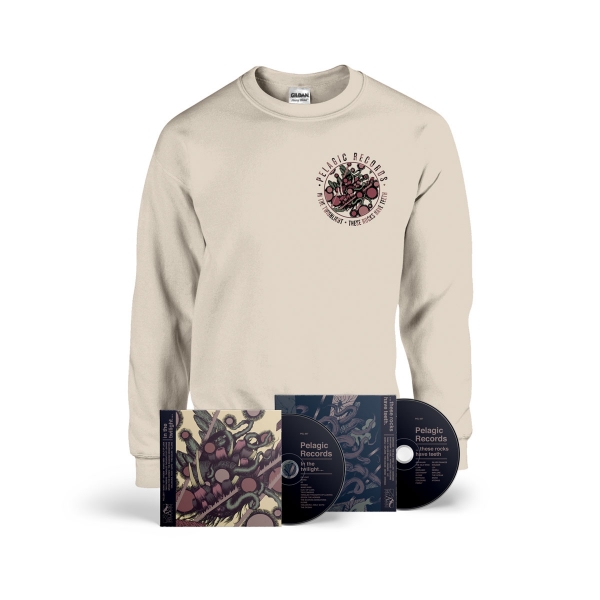 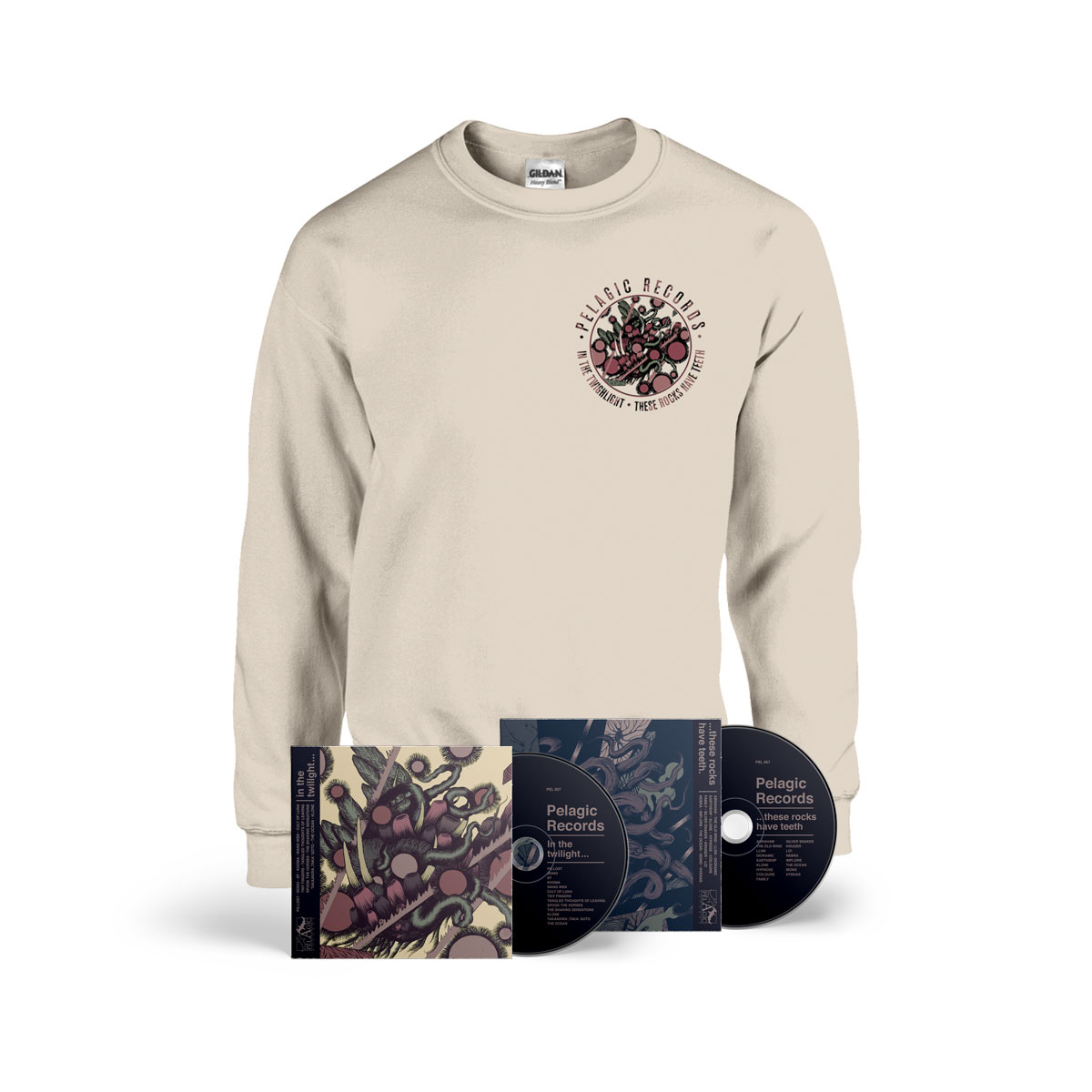 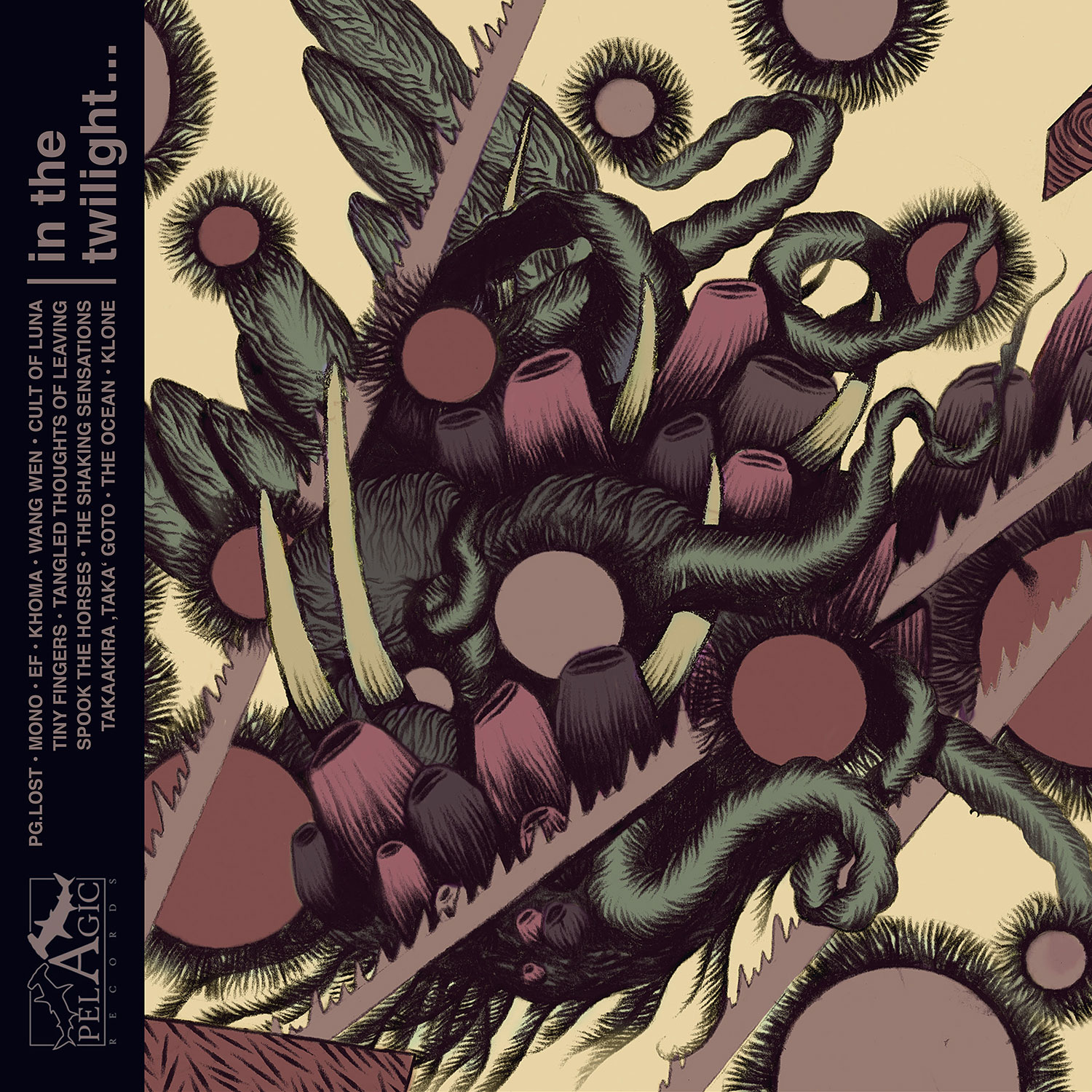 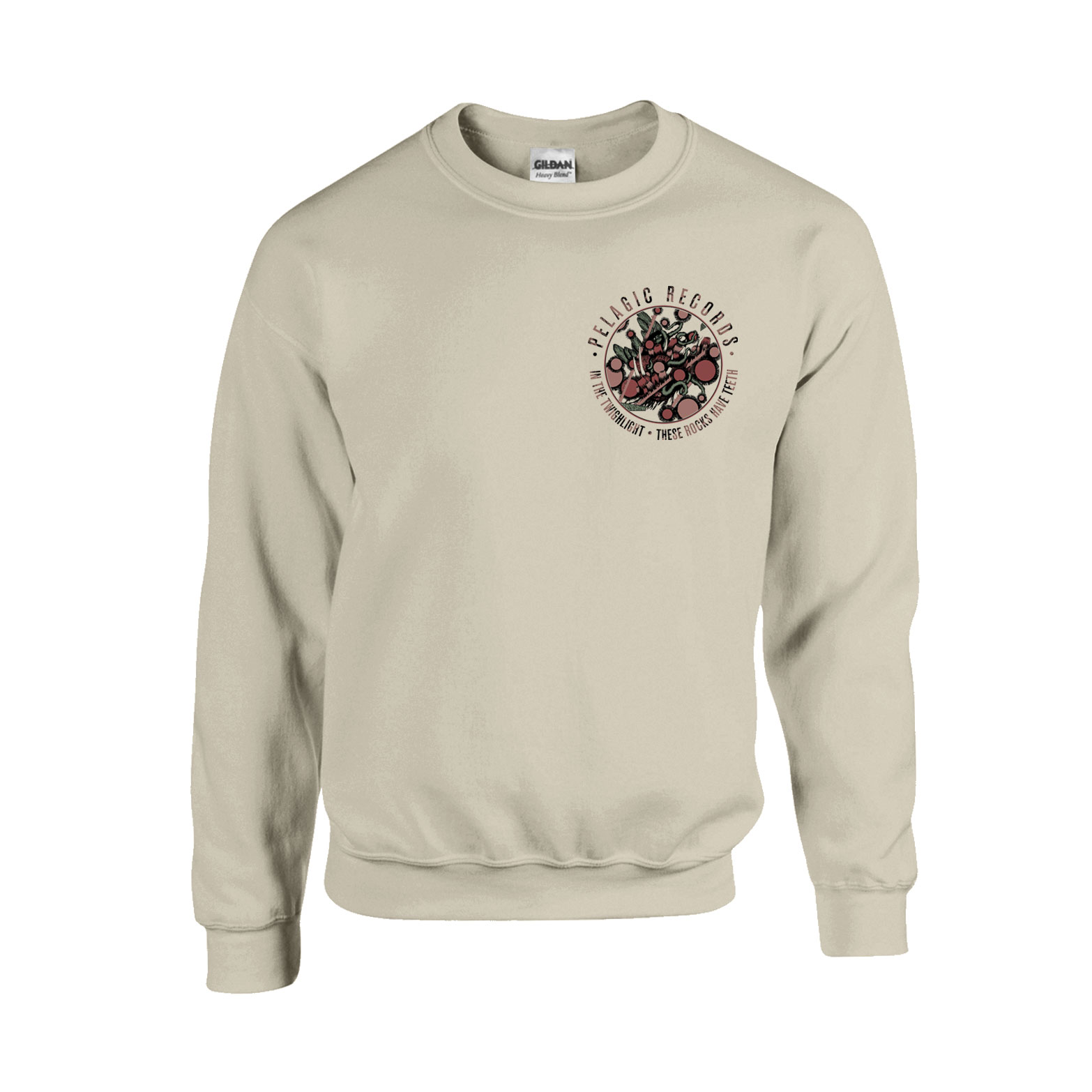 -These Rocks Have Teeth Crewneck (PLEASE NOTE: EUROPEAN SIZES - US CUSTOMERS MAY WANT TO SIZE UP) 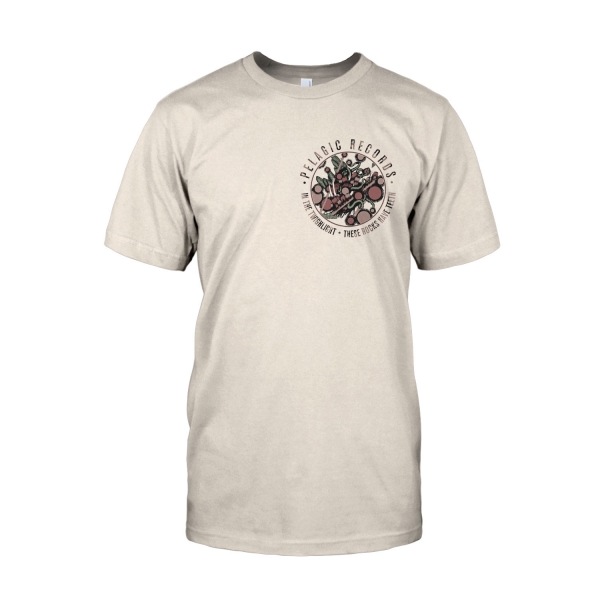 Pelagic Records
In The Twilight
T-Shirt
$24.99 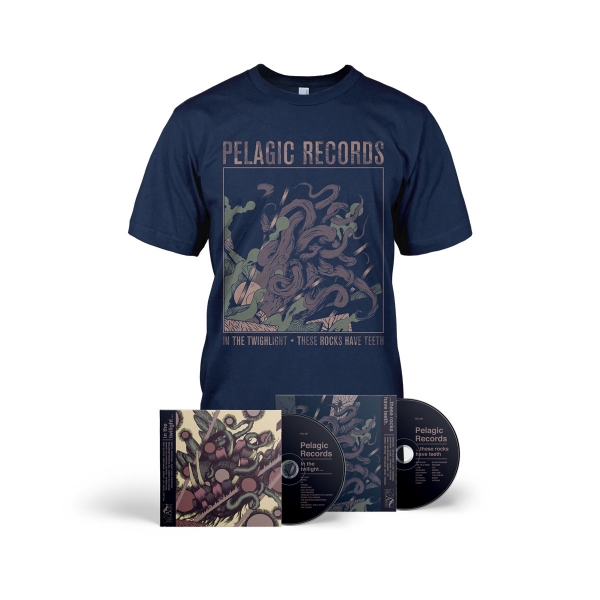 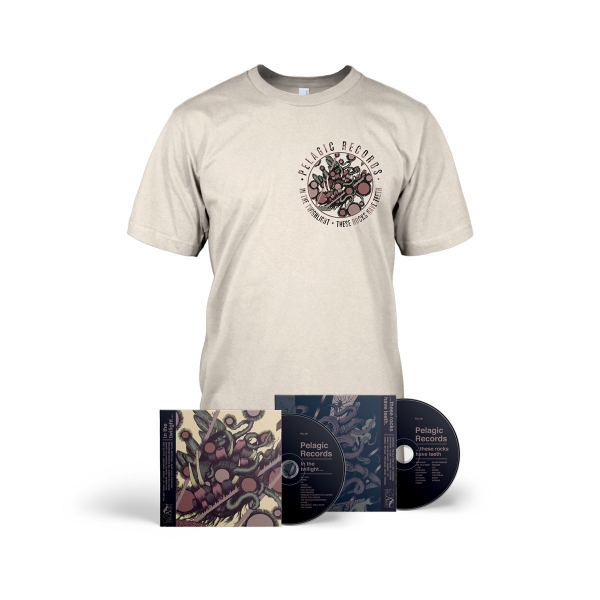 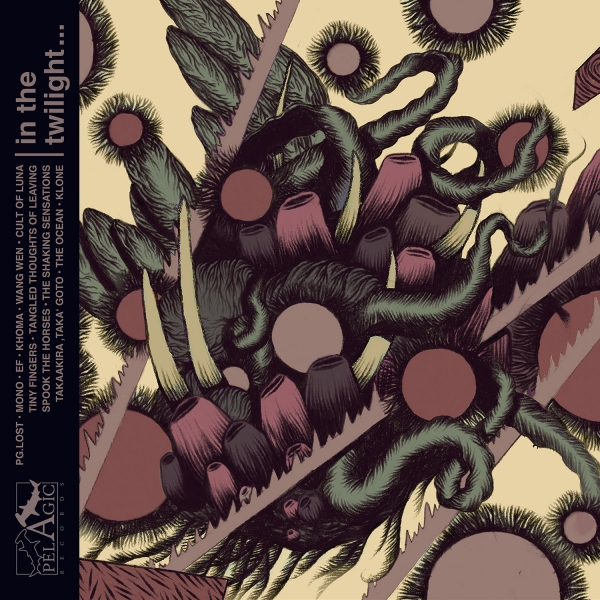