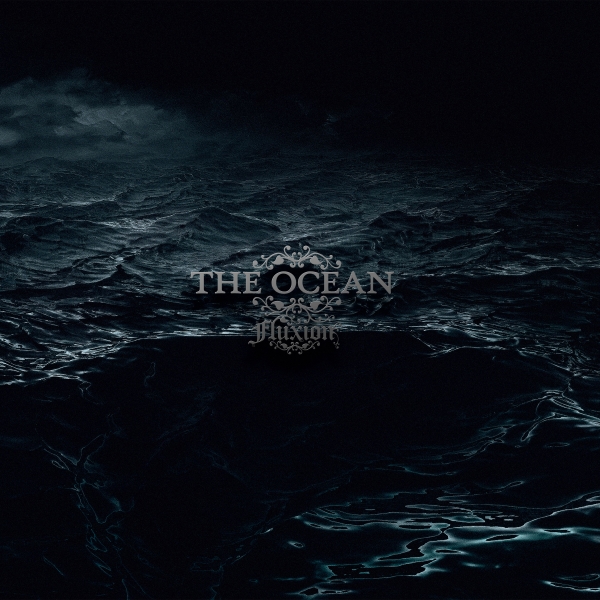 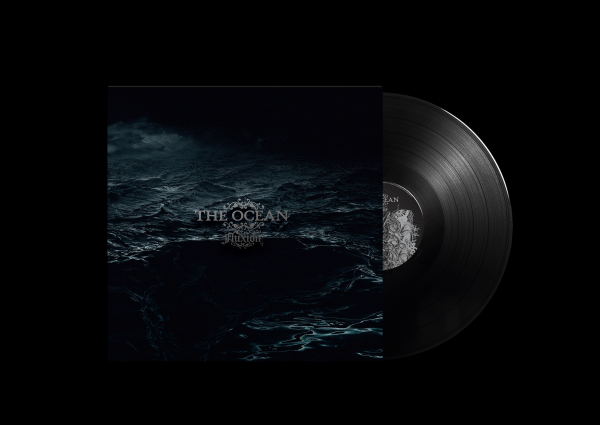 2014 marks the 10th anniversary of the release of THE OCEAN’s highly acclaimed "Fluxion" album. On this occasion, Pelagic Records brings you a vinyl re-release of the album, which includes both the 2004 original version and the 2009 reissue, on 3 piece of vinyl. And as if this was not enough, we are also re-releasing the band’s 2006 album "Aeolian" on vinyl.

"Fluxion" and "Aeolian" were recorded in the same session, but initially released separately, and only on CD. 3 pressings of the later combined vinyl release of "Fluxion" and "Aeolian" (with different artwork) already sold out, the last one in 2009. Now we are bringing you an individual vinyl repress of each album:

"Fluxion" comes with the artwork of the 2009 version, 3 LPs in a gatefold sleeve with silver hot foil stamping / engraving. Printed inner sleeves.

Includes download codes for both versions, as well as a (previously unreleased) mastered instrumental version of the album.