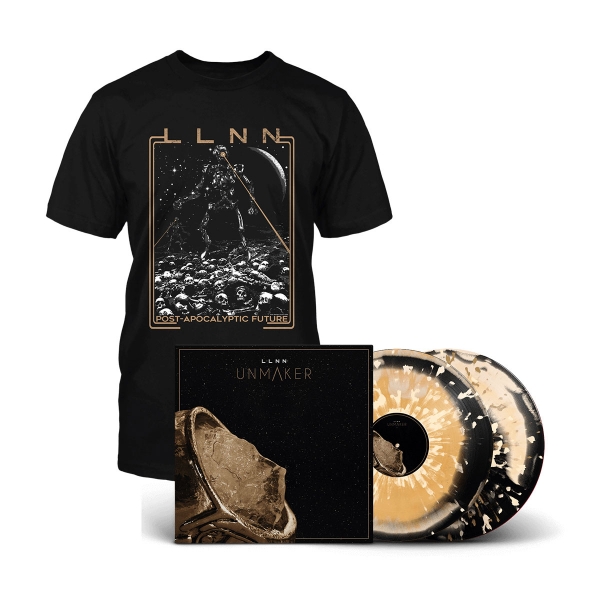 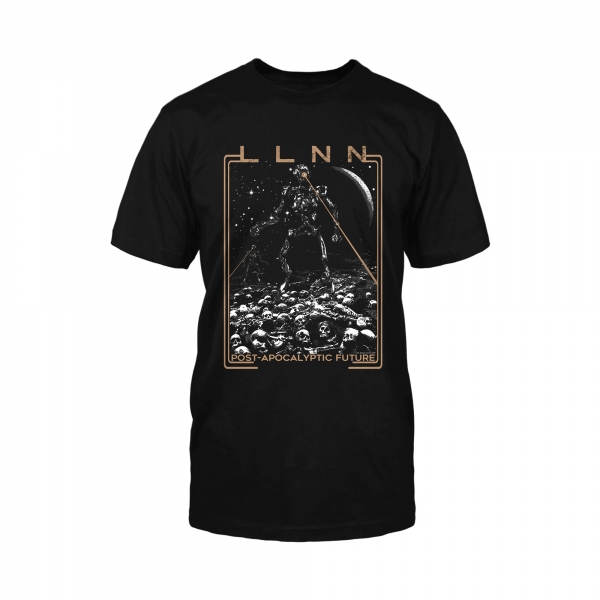 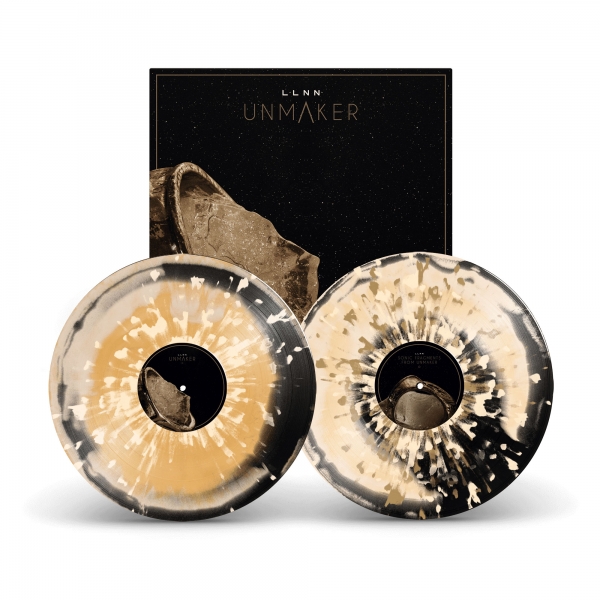 Unmaker will be released in 5 different vinyl colour variants. All coloured variants come with a 2nd LP featuring only the synth sounds, titled Sonic Fragments from Unmaker. These fragments on their own, exposed and without the rest of the band, constitute an unrhythmical parallel universe to the album, and allow an interesting peak into the band's dark cosmos.